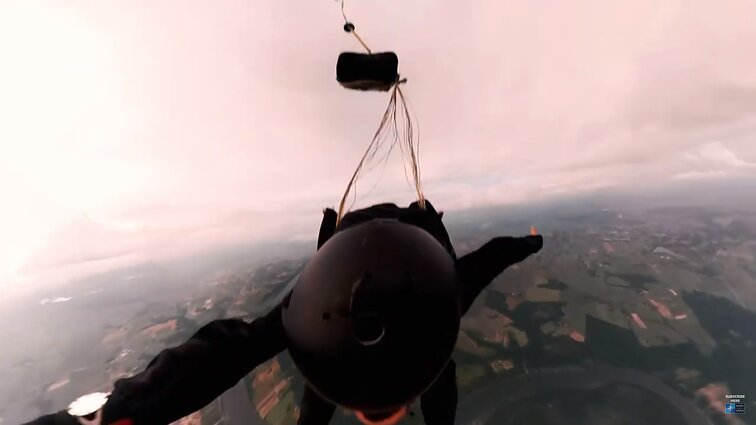 The soldiers perform these “risky” jumps from the height of commercial airlines, as high as 10 kilometres in the air, according to NATO reporter Rob Kunzig.

Once in freefall, they wait until the last possible moment to deploy parachutes in order to penetrate difficult areas and avoid detection from the enemy forces, according to Kunzig.

“You really have to imagine what it's like jumping out of that aircraft, wearing hundreds of pounds of gear, weapons, ammunition,everything you need to conduct a special forces operation,” Kunzig says in the video published on July 28.

“Watching the Lithuanian special forces operators jump [...], I was struck by how calm and collected they were, and in an actual situation [...] that’s what you want, you want someone who is unflappable under stress. These guys really know what they’re doing,” he said after the jump. 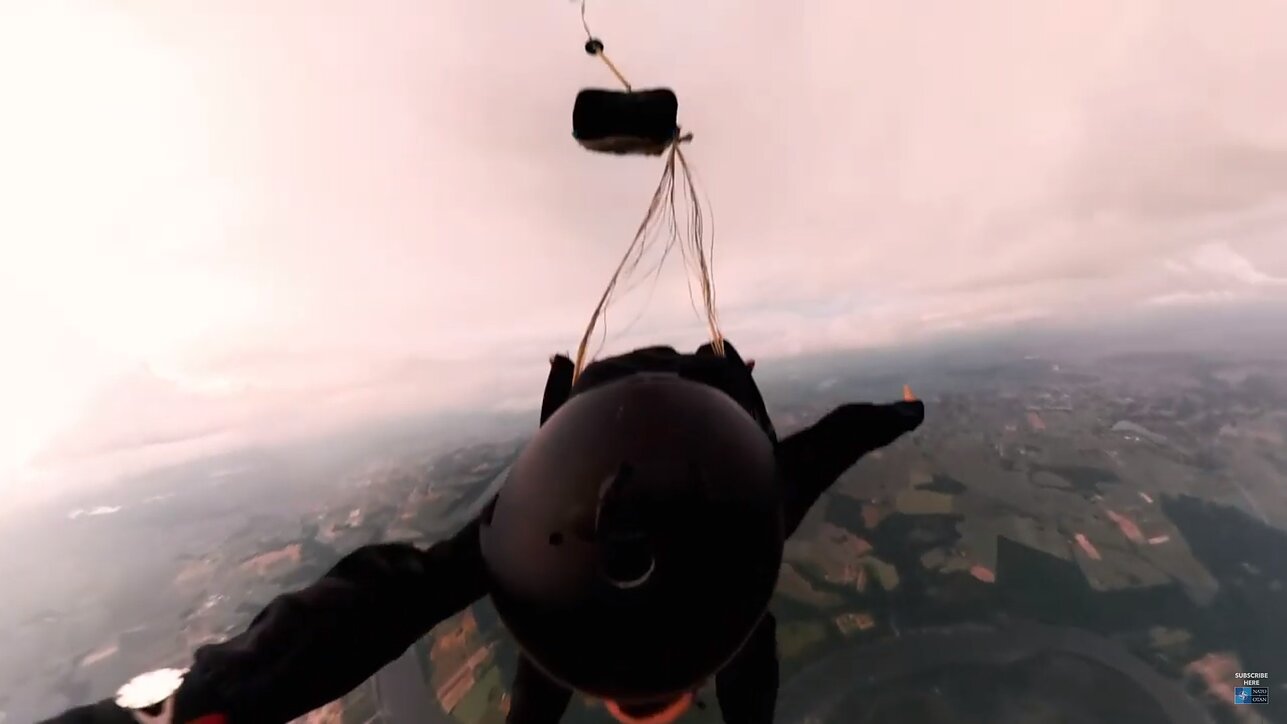