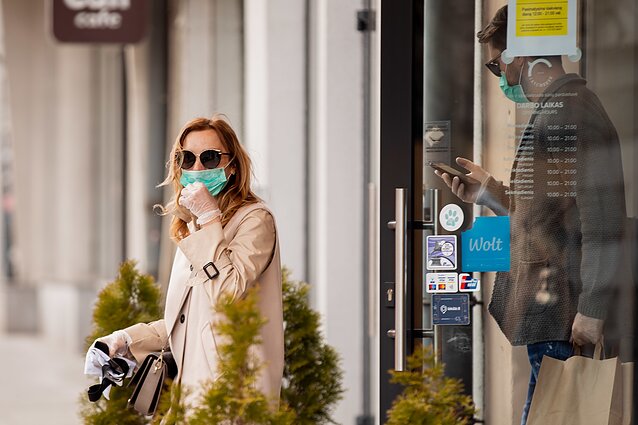 The Lithuanian police fined 23 people over the weekend for failing to wear facemasks in shops and on public transport. The rule was brought back on Saturday in response to a growing number of Covid-19 cases in the country.

As of Saturday, wearing a facemask is mandatory in supermarkets, shopping malls, customer-servicing public institutions and on public transport.

Representatives of Lithuania's major supermarket chains said most people observed the rule or put on masks once reminded to do so.

“Telling them is enough: most shoppers have facemasks and put them on or purchase them at the help desk or from a local pharmacy,” according to Renata Keršienė, a spokeswoman for Rimi, adding that only a few people decided to leave a supermarket once urged to put on a facemask.

Sales of facemasks jumped more than twice over the weekend, according to Darius Ryliškis, a spokesman for the Norfa supermarket chain. 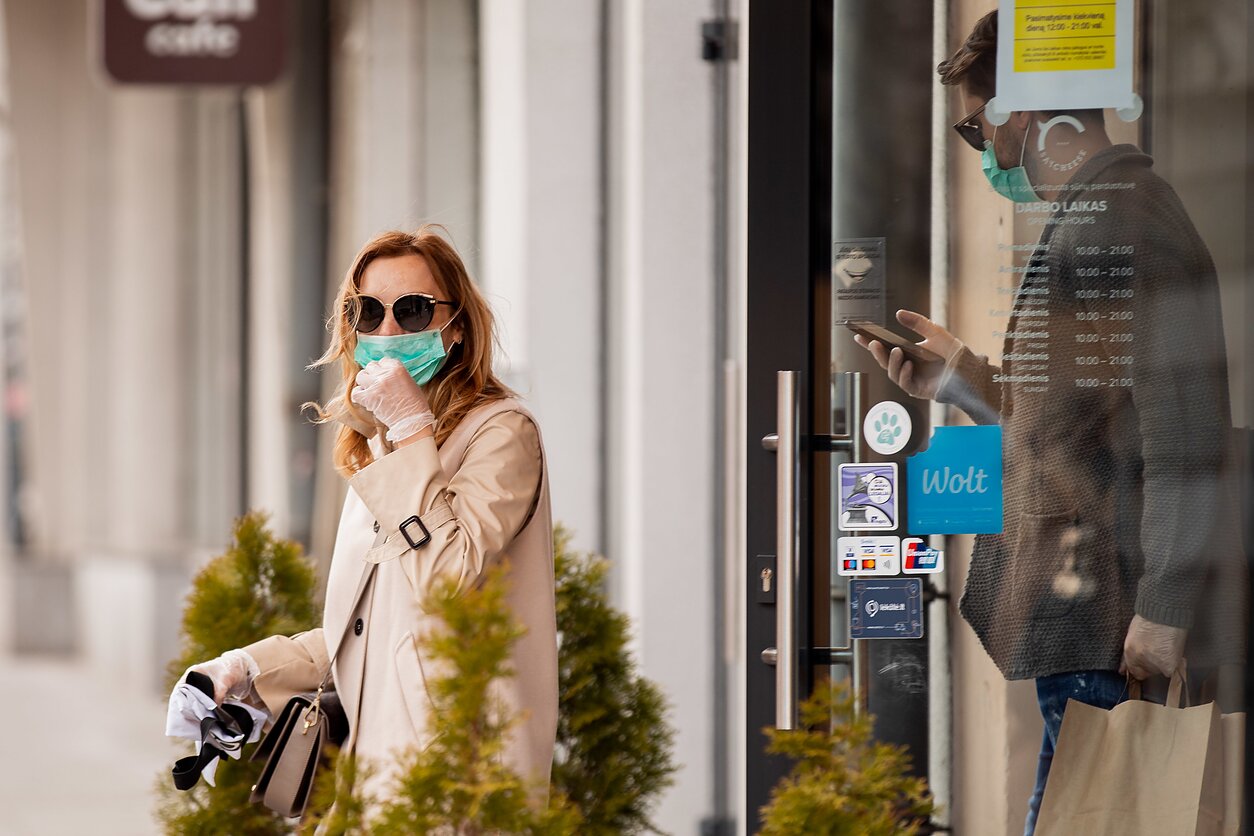