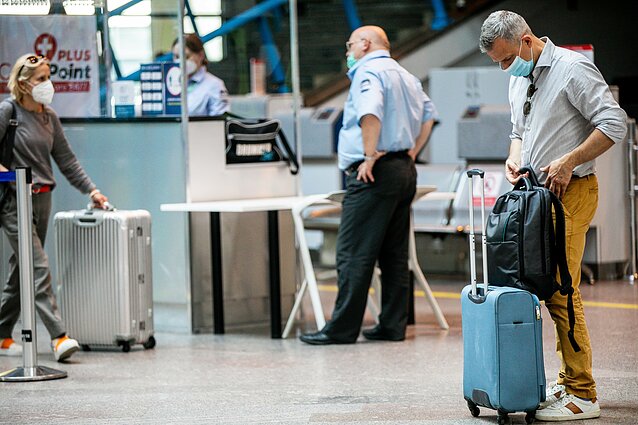 A 31-year-old Lithuanian woman says she was shocked by the government’s refusal to allow her Egyptian partner to come to Lithuania and attend their baby’s birth, expected in early August.

At the Cabinet meeting on Wednesday, Justice Minister Elvinas Jankevičius, who is currently standing in for the Interior Minister Rita Tamašiūnienė, opposed the proposal to allow the Egyptian man to come to Lithuania.

Jankevičius said that the proposal was not coordinated with him, so the processing of the request was postponed. According to the minister, non-EU citizens could be allowed to enter Lithuania “only in highly exceptional cases” due to the coronavirus pandemic.

Jankevičius claimed that he rejected the proposal because the issue was presented to him “very vaguely” at the Cabinet meeting, hinting that the decision might be reversed after a more detailed evaluation is conducted.

Austėja Simanavičiūtė, a marketing director, said her partner's request has previously been approved by various bodies following a lengthy process that the couple started back in March. She expects the Cabinet to reverse its decision.

“The [Cabinet’s] decision came as a big shock to me,” said the woman. “I hope we’ll be able to at least find out the reasons, because no arguments were given.”

The woman who lives in Hurghada, Egypt, said she returned to Lithuania to visit her doctor and could not return home because of the cancelled flights. She has not seen her partner for six months and had to cancel their planned wedding.

On Wednesday, the Cabinet also opposed the reallocation of a Syrian family of five as part of Lithuania’s commitment to the EU. But it allowed foreigners to come to Lithuania to work for local companies, as well as several basketball teams from Russia, Ukraine, and Kazakhstan to come to the country for training. 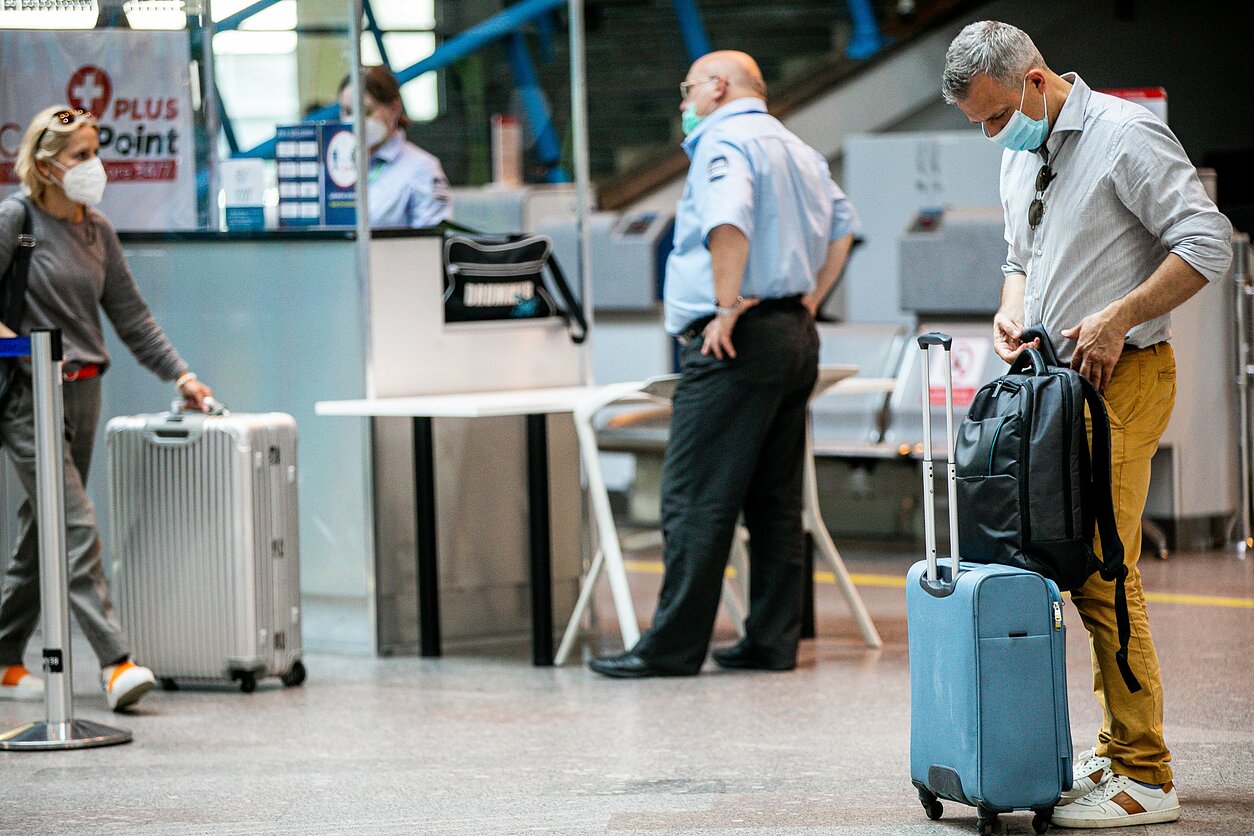