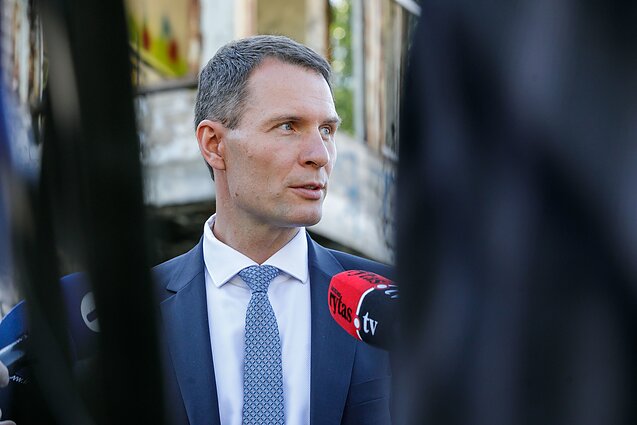 Lithuania's cabinet of ministers blocked the relocation of a Syrian family to the country, quoting Covid-19 risks, while allowing several foreign basketball teams to come for training camps.

The cabinet also refused entry to an Egyptian man who wanted to be present at the birth of his child.

The proposal to relocate a Syrian family of two adults and three underage children from Jordan to Lithuania was tabled by the Interior Ministry and presented to the Cabinet by Deputy Interior Minister Tautvydas Tamulevičius during the cabinet's meeting on Wednesday.

However, Justice Minister Elvinas Jankevičius, who is currently standing in for the interior minister, opposed granting entry both to the Syrian family and to the Egyptian man.

“All of us agreed during the last meeting of the Covid-19 committee that [entry] will be allowed only in exceptional cases, because we know what the epidemiological situation is,” he told other members of the Cabinet.

However, the government allowed a number of people to come for work and gave the green light for foreign basketball teams to come for camps in Prienai and Druskininkai.

“The organisers undertook to ensure 14 days of isolation, and testing, as well as safe arrival and departure,” he added.

Božena Zaborovska-Zdanovič, an adviser to Interior Minister Rita Tamašunienė, told BNS earlier that Lithuania's services had not identified any reasons why the Syrian family could pose a threat to the public.

She said the whole family was to be tested for Covid-19 before relocation.

Lithuania has pledged to take in 1,077 migrants from EU member states and countries outside the bloc by late June 2021.

Around 500 people have been relocated to date. Many of them have since left Lithuania for other countries in the EU.

Due to the coronavirus pandemic, most foreign nationals from outside the European Economic Area have to get the Lithuanian government's approval before coming to the country. 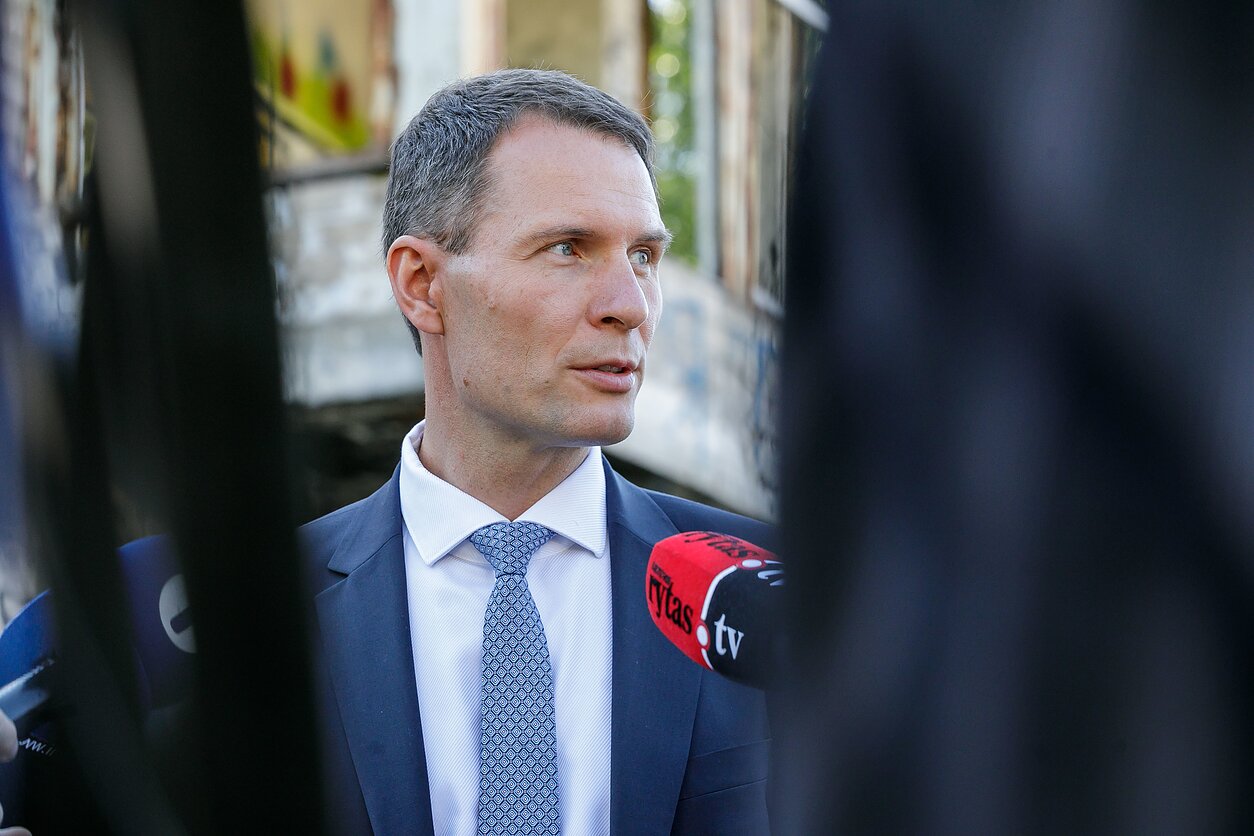