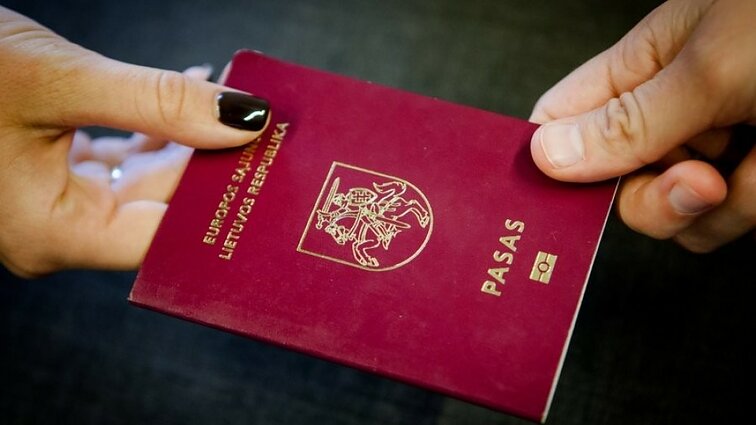 The Lithuanian parliament has endorsed a bill allowing Lithuanians who are born abroad to retain dual citizenship.

The Lithuanian parliament has endorsed a bill allowing Lithuanians who are born abroad to retain dual citizenship.

The amendment to the Law on Citizenship was passed by a vote of 88 against one, with one abstention. President Dalia Grybauskaitė still has to sign it into law.

Under current legislation, Lithuanian citizens, who are also citizens of another state by birth, are allowed to keep both citizenships only until they turn 21. Afterwards they have to choose whether to keep their Lithuanian passport or that of another country. The new law will allow them to retain both citizenships.

The Lithuanian Constitution spells out that, save for several exceptions, Lithuanian citizens cannot be citizens of another country at the same time. An exception applies to Lithuanian expatriates who left the country before 1990, but not after that.

Lithuanian expatriate communities have been advocating the need to change the law, as many people have emigrated from the country over the last decades and some have been naturalized in their host countries. However, the Constitutional Court has ruled that expanding dual citizenship would require changing a section in the Constitution that can only be amended through a referendum.

The Lithuanian parliament has proposed holding the referendum alongside general elections next October. Advocates of dual citizenship fear, however, that the effort might fail due to low turnout. 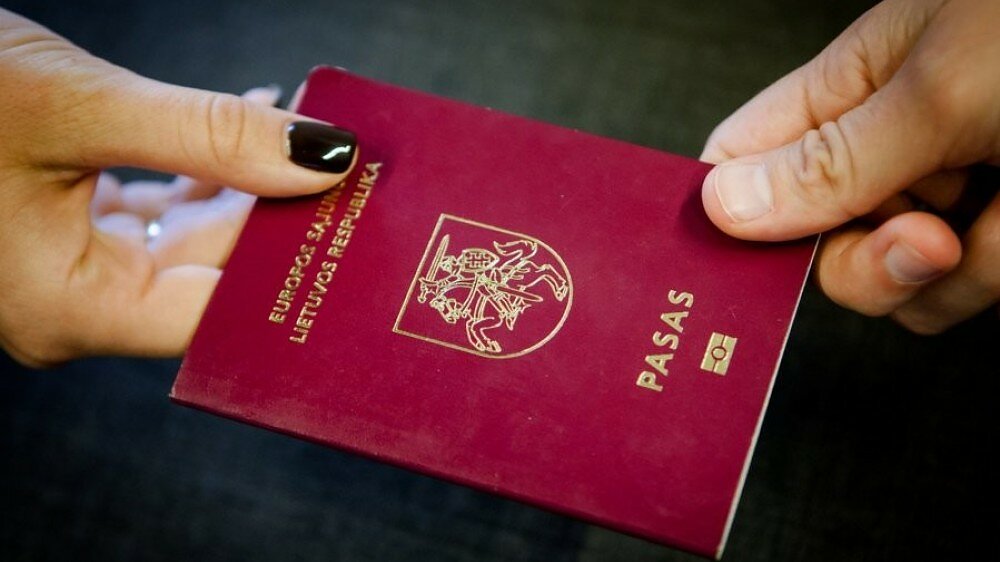