A rainstorm on Tuesday night was pulling down trees and knocking them onto the fence between Lithuania and Belarus.

The service posted the video on Facebook, captioning it: “His majesty tornado is crossing the border without documents.”

Whirlwinds in Lithuania are called ‘viesulas’ and are similar to North American tornadoes, only much weaker. 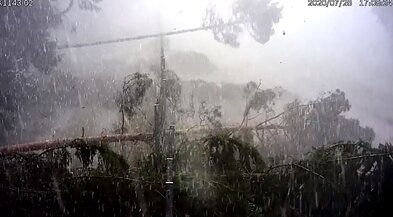 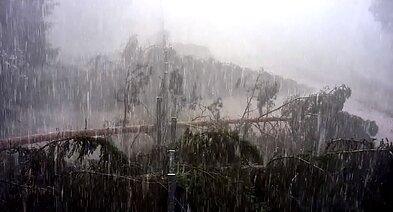 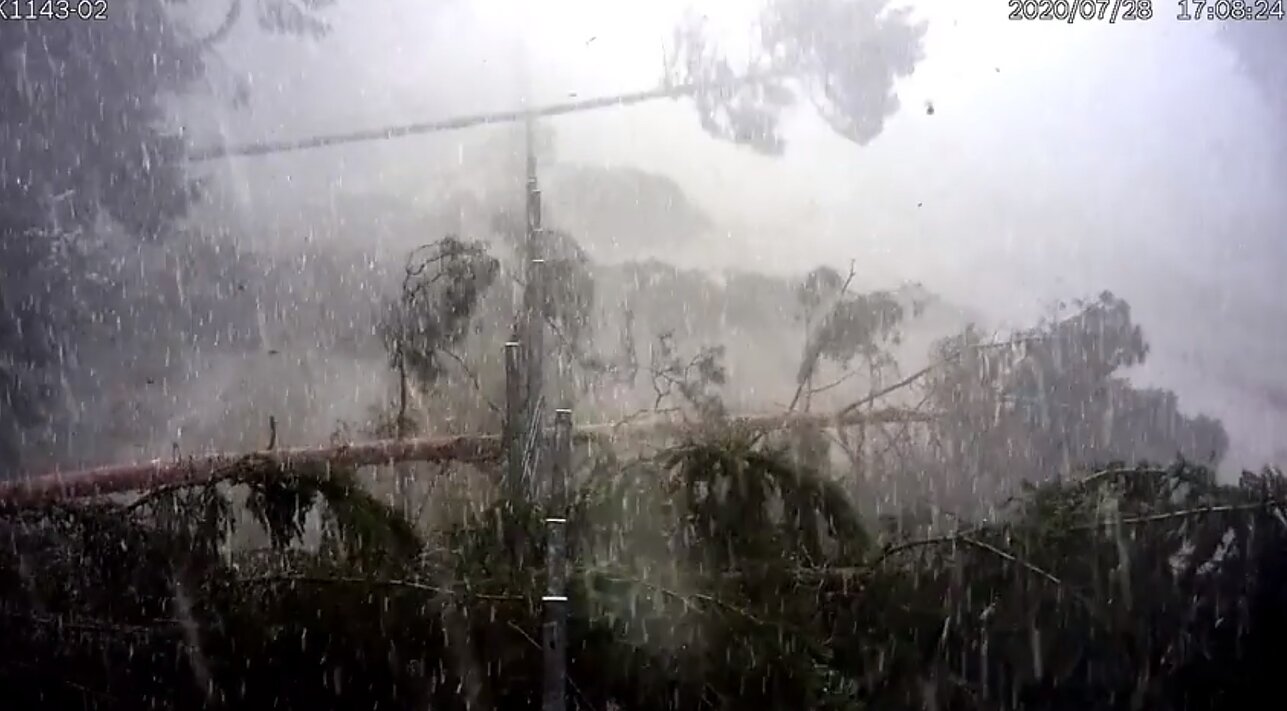 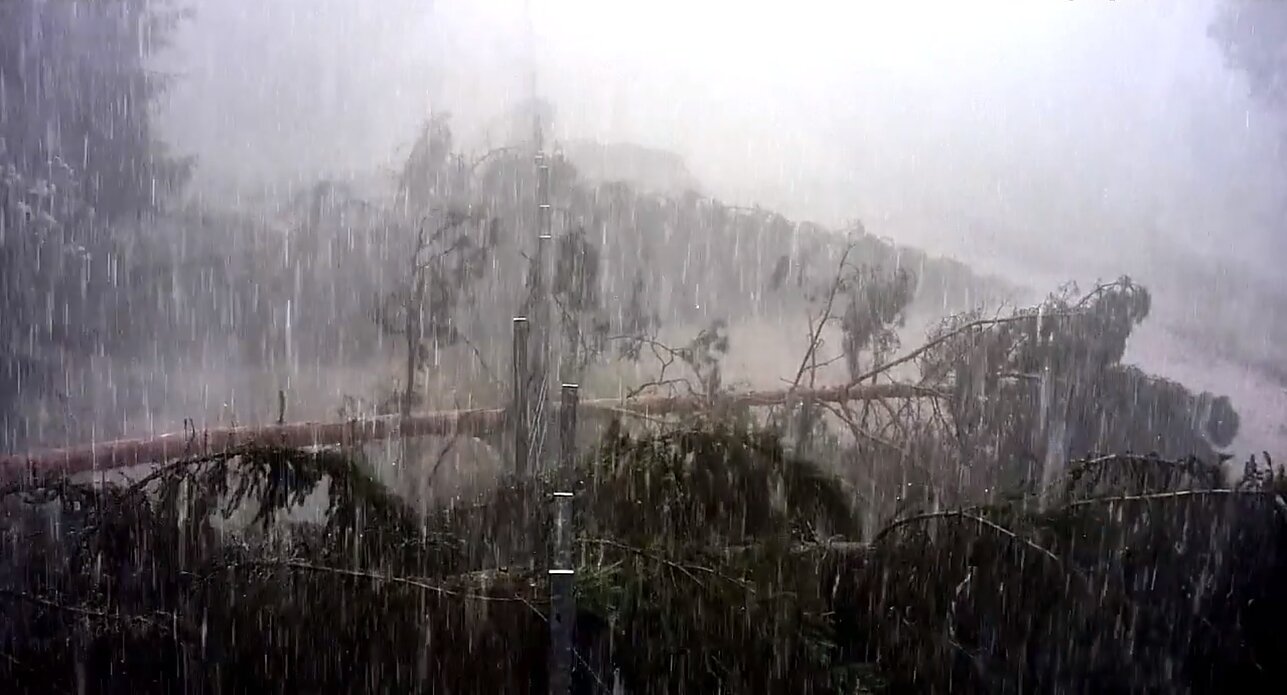