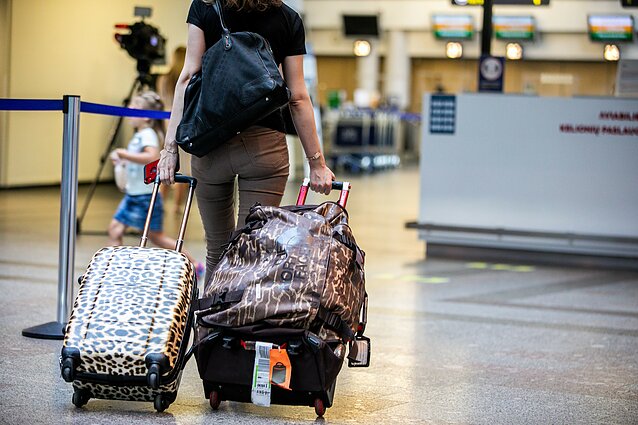 One new coronavirus case has been confirmed in Lithuania over the past 24 hours, bringing the total to 1,875, the country's Health Ministry said on Tuesday.

Based on the latest statistics, 213 people are considered active cases, 1,571 have recovered, and 130 are in isolation.

Seventy-nine people have died of Covid-19 in the country so far, and another 12 coronavirus-infected patients have died of other causes.

Meanwhile, Estonia has on Tueday reported the first new case of Covid-19 since July 10, according to the country's public broadcaster, ERR News. Latvia has reported no new cases, following a spike last week. 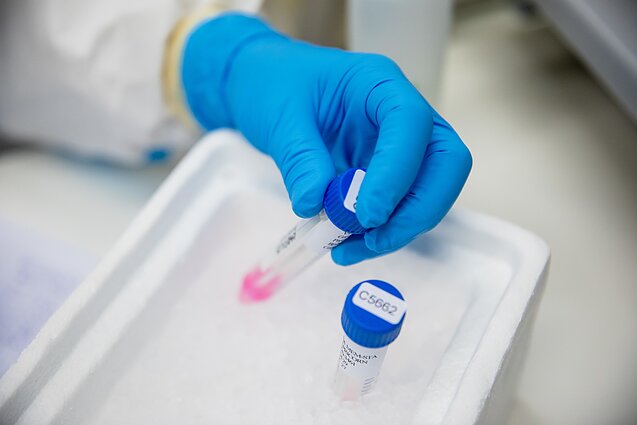 Lithuania's latest Covid-19 case is a Lithuanian tourist who appears to have contracted the virus in Spain, the National Public Health Centre (NVSC) said on Tuesday.

“It was diagnosed in Vilnius County. The person travelled as a tourist to Barcelona from July 3 to 9,” Rolanda Lingienė of the NPHC told BNS.

The person flew back to Vilnius via Riga.

He or she developed fever before returning to Lithuania and other symptoms – runny nose and cough – appeared during the flight.

The person wore a mask, but did not inform the crew about the symptoms, Lingienė added.

The tourist drove home in their own car and is now in self-isolation, according to Lingienė.

Public health specialists are currently working to trace other passengers on the flight who could have been in contact with the infected tourist, she said. 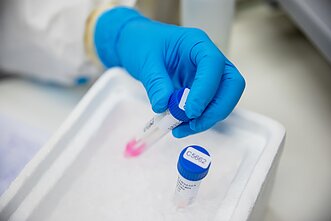 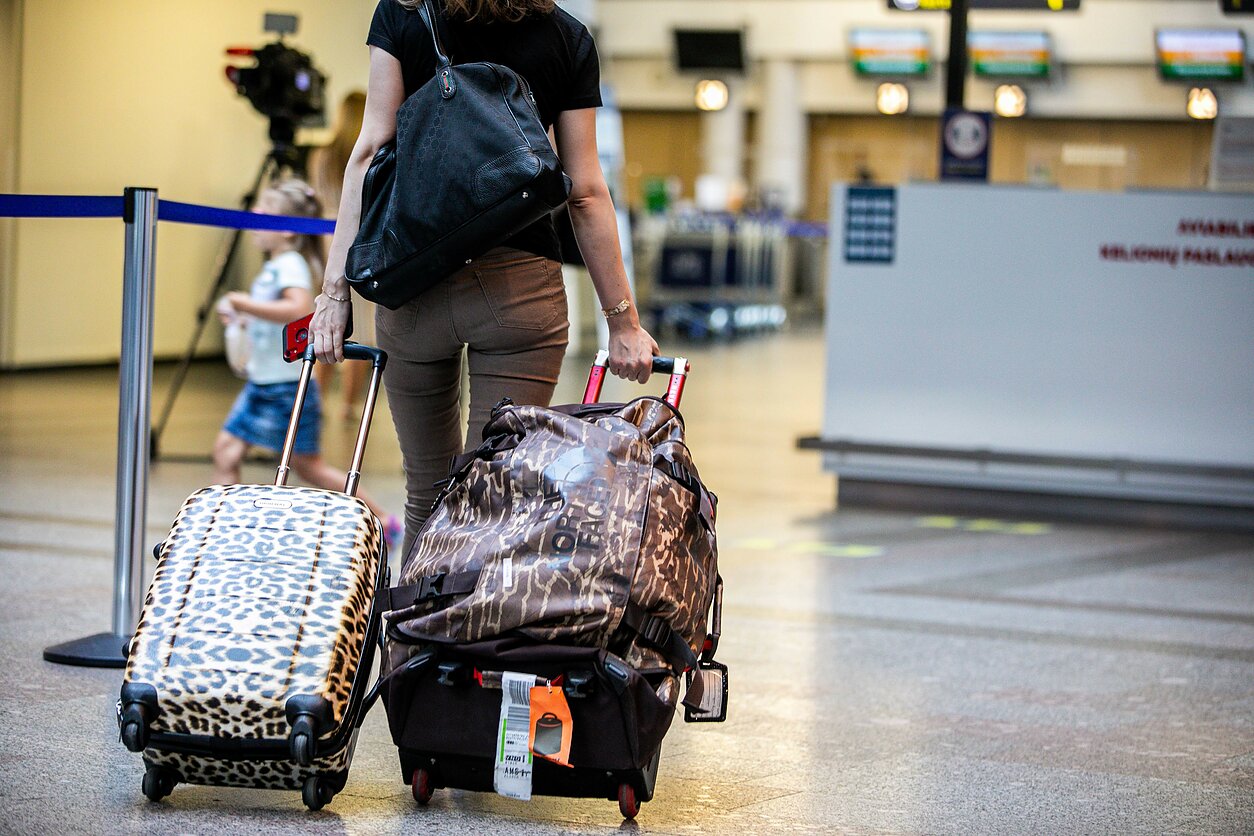 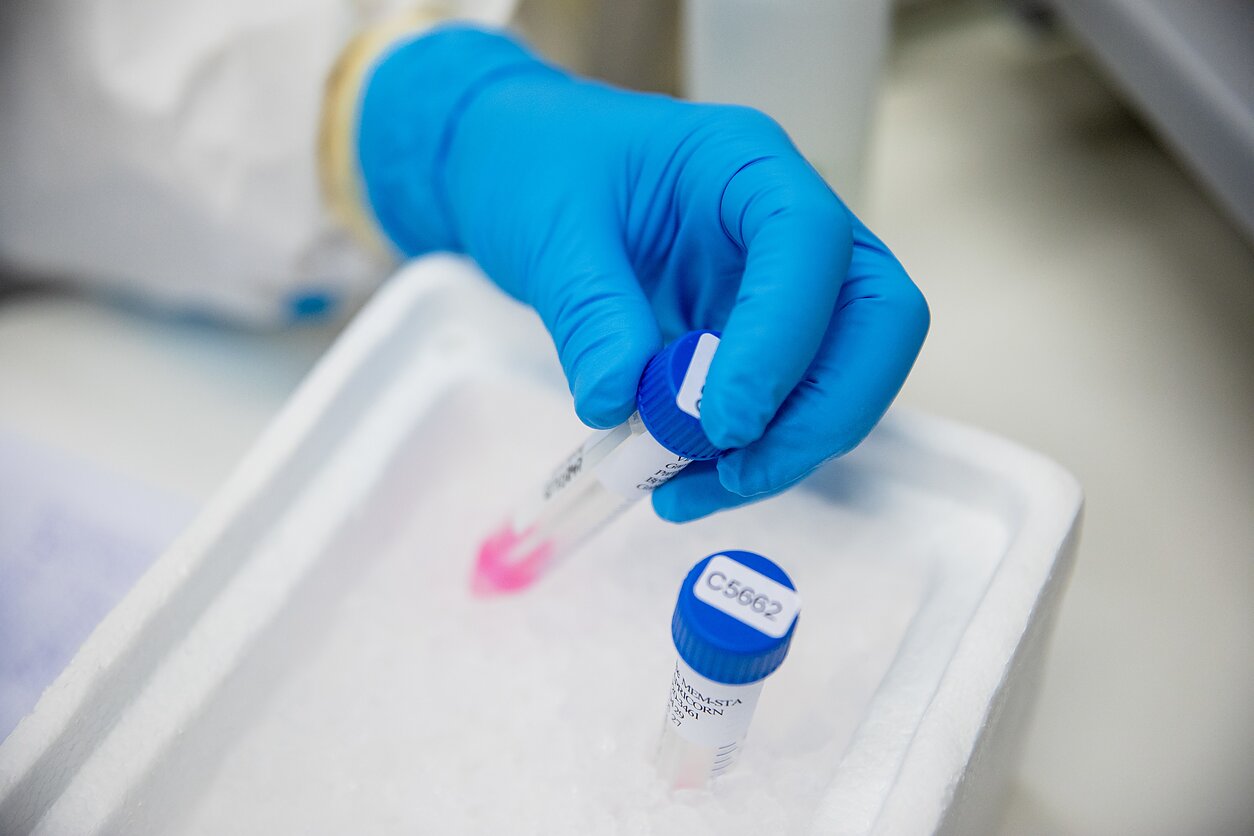