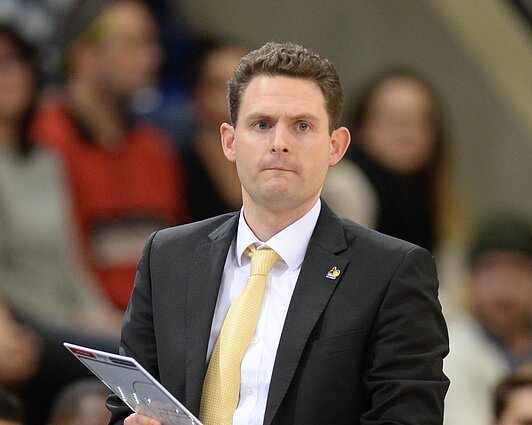 Martin Schiller, an Austrian basketball coach who has been working in the NBA G-League, has been picked to coach Lithuania's Žalgiris Kaunas.

The basketball club was looking for a new head coach after Šarūnas Jasikevičius took a job with FC Barcelona earlier this month.

“The work that has been done with Žalgiris in the last couple of years has been very good, and I want to keep pushing the program, keep pushing ahead,” he said.

Schiller, 38, began coaching in 2004 and has spent most of his career working in Germany, including as an assistant coach for the country’s national team, the club said in its press release.

He became the head coach of the Salt Lake City Stars in the NBA's G-League, and was named the Coach of the Year this season.

Schiller and Žalgiris have agreed on a two-year deal.

“Martin is still quite young, but has considerable experience as a coach who met our requirements,” Paulius Motiejūnas, the director of Žalgiris, is quoted in the press release. “His vision is in line with the club's values.” 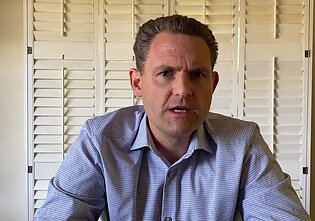 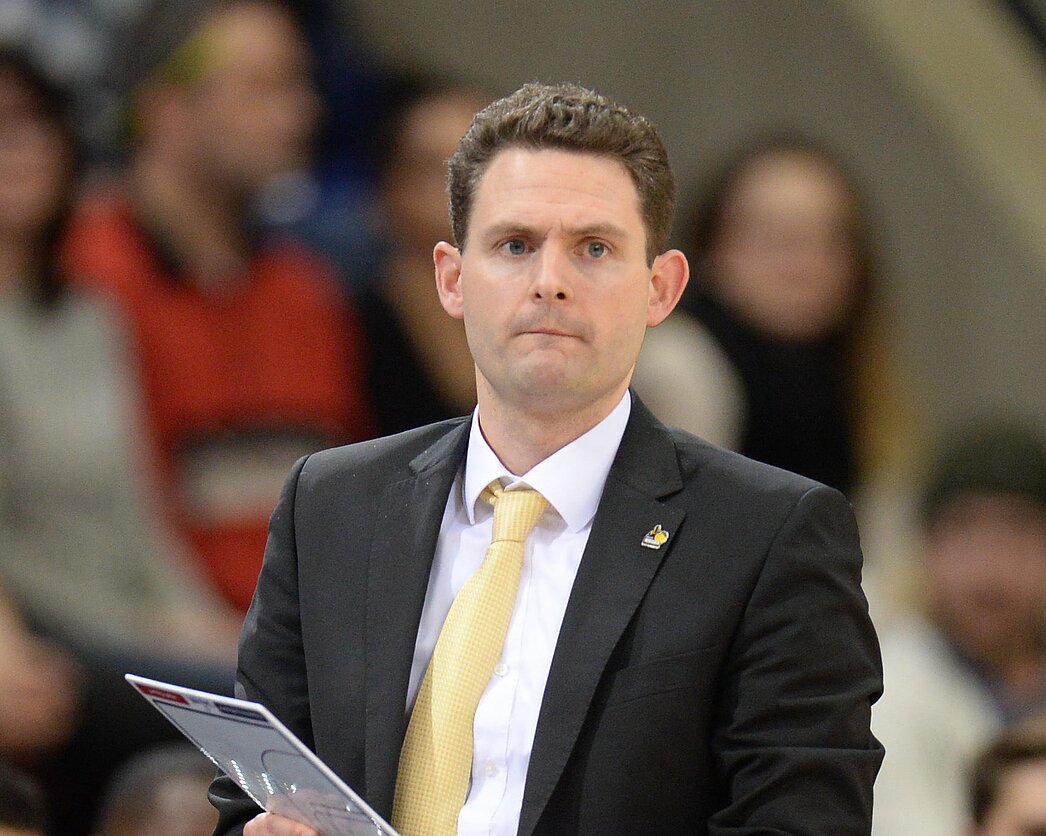 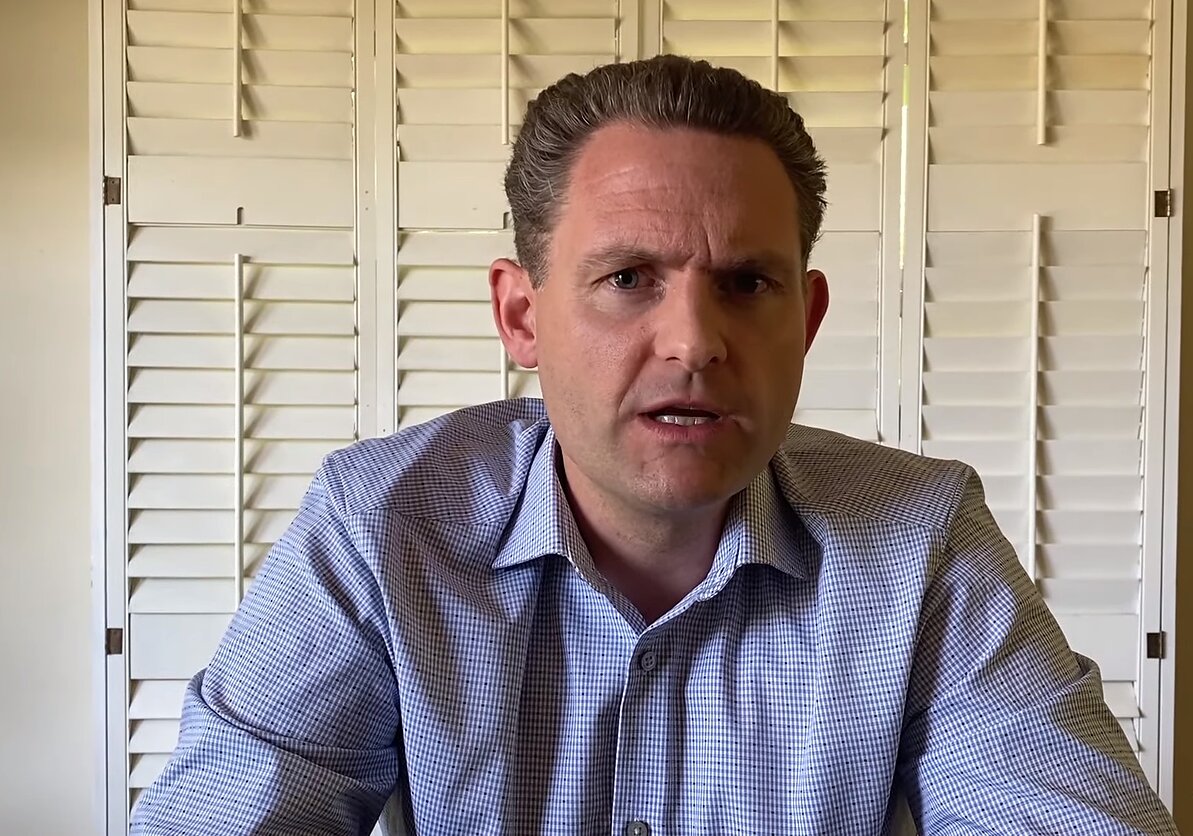