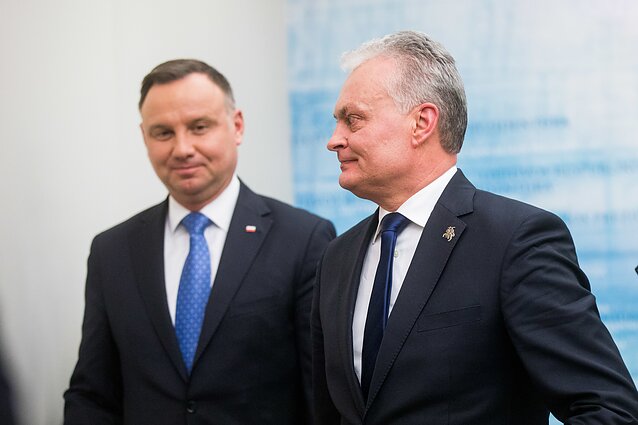 Poland's newly re-elected President Andrzej Duda sees Lithuania as a strategic partner helping Warsaw to fight the EU's sanctions, according to an editor of the Polish biggest daily Rzeczpospolita.

The EU has expressed concern that Duda's party, Law and Justice (PiS), has been systematically tampering with the rule of law, attacking judicial independence, democratic institutions and minority rights in Poland.

“It was Lithuania, the [Prime Minister Saulius] Skvernelis government, that was the first – after [Viktor] Orban’s Hungary – to suggest that it was not ready to support the punishment of Poland under Article 7 of the EU Treaty,” Jerzy Haszczyński, a foreign affairs editor, told BNS.

“Other countries followed Lithuania and there is still no needed majority [4/5] to start the sanction procedure.”

“PiS and Duda are undoubtedly grateful to Lithuania,” he added.

“Even more, Lithuania is listed as the third most important country in Europe for Poland and PiS and second in the European Union. The first is UK and the second is Germany,” he added. 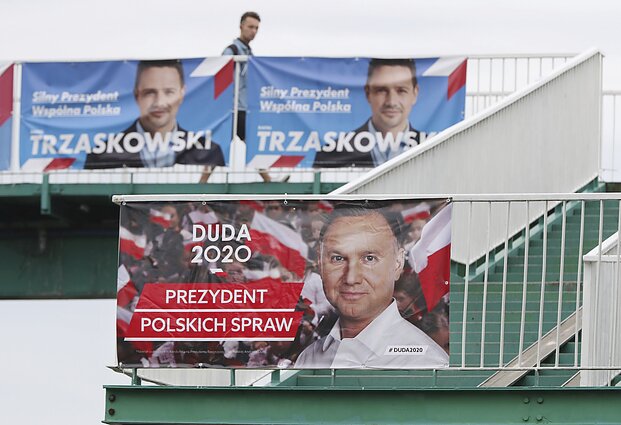 Furthermore, Duda considers Lithuania's President Gitanas Nausėda to be “his personal ally”, according to Haszczyński.

“Gitanas Nausėda made several important gestures: first of all, he boycotted the event related to the anniversary of the liberation of the Auschwitz camp, which took place in Jerusalem [in January 2020] and at which Vladimir Putin was the main guest,” he said.

Haszczyński believes that both presidents should continue to focus on countering “the deceitful, or false, Russian version of history and security” and on securing the presence of US and Western European troops in the Balics and Poland. 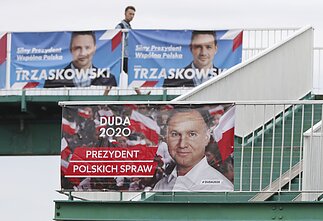 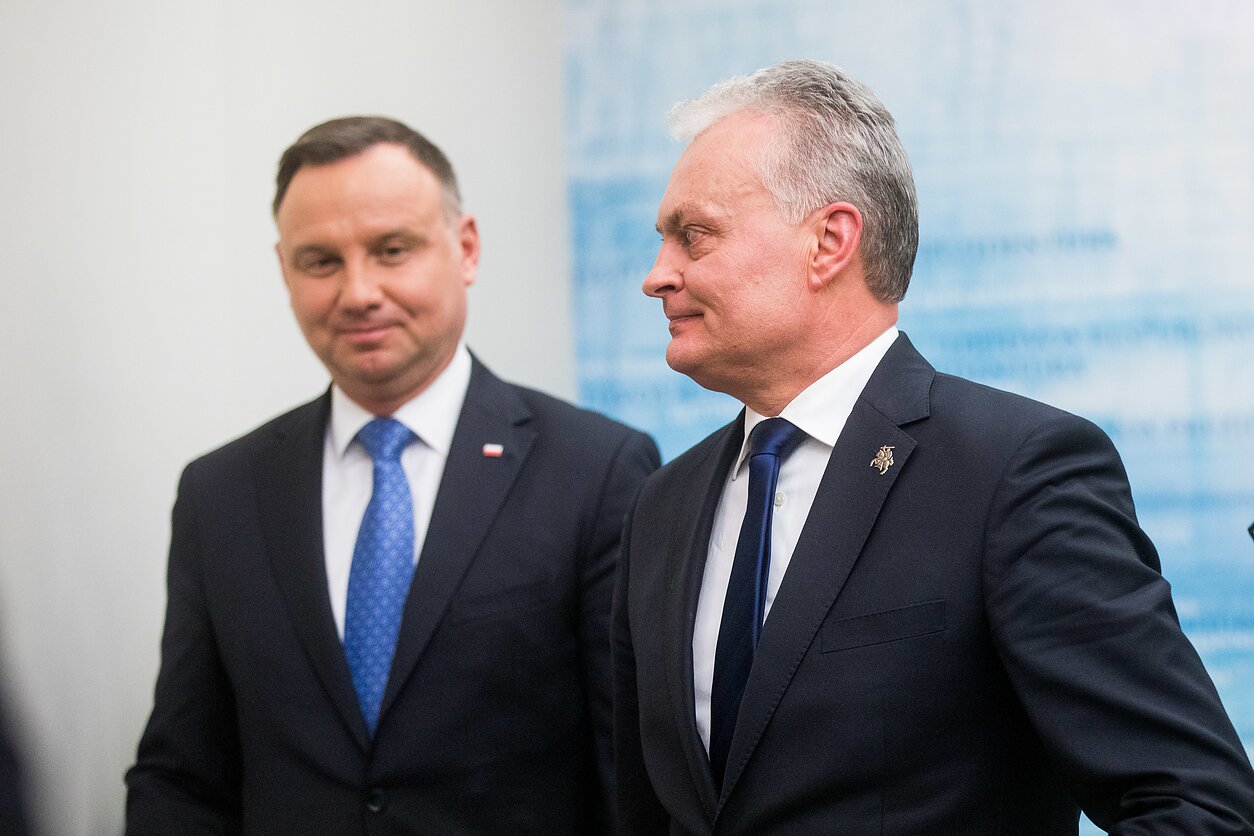 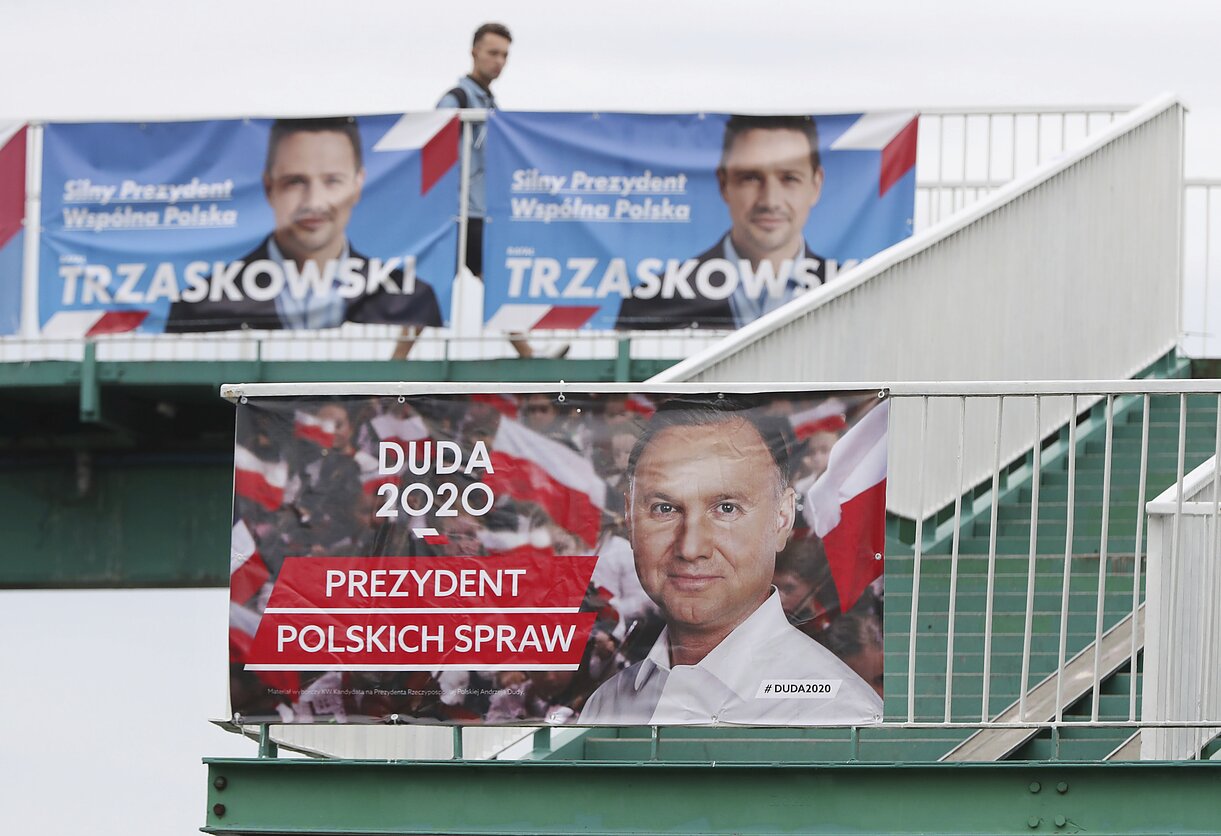