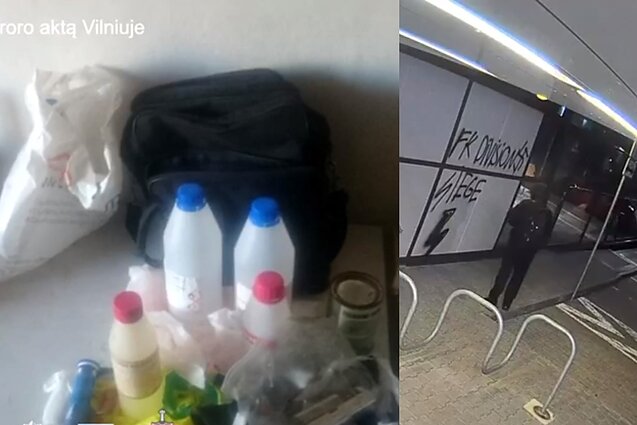 A Vilnius court ordered on Monday that Gediminas Beržinskas, a follower of neo-Nazi extremism and a student charged with attempting to commit a terror act in the Lithuanian capital last October, remain in pre-trial custody.

The 21-year-old was charged with placing a home-made bomb, containing an equivalent of 2.5 kilograms of explosives, outside a Western Union office in Vilnius and spray painting "FK Division", "Siege" and a swastika on the building's wall. According to the investigation, Beržinskas was aligned with the neo-Nazi Feurkrieg Division group.

Šarūnas Astrauskas, the prosecutor, said that Beržinskas could hide from the court and commit new crimes.

The accused made improvised explosive devices from materials available "both in supermarkets and online" and said in an online video post that his failed bomb attack was not the end of the story, the prosecutor noted.

Beržinskas asked the court to change the measure of restraint to intensive surveillance, saying he had no intention to commit any new crimes.

The student told the court he had been diagnosed with a disease two months ago and sought a milder measure to have access to better health care.

The court is scheduled to hold its first hearing on July 22. 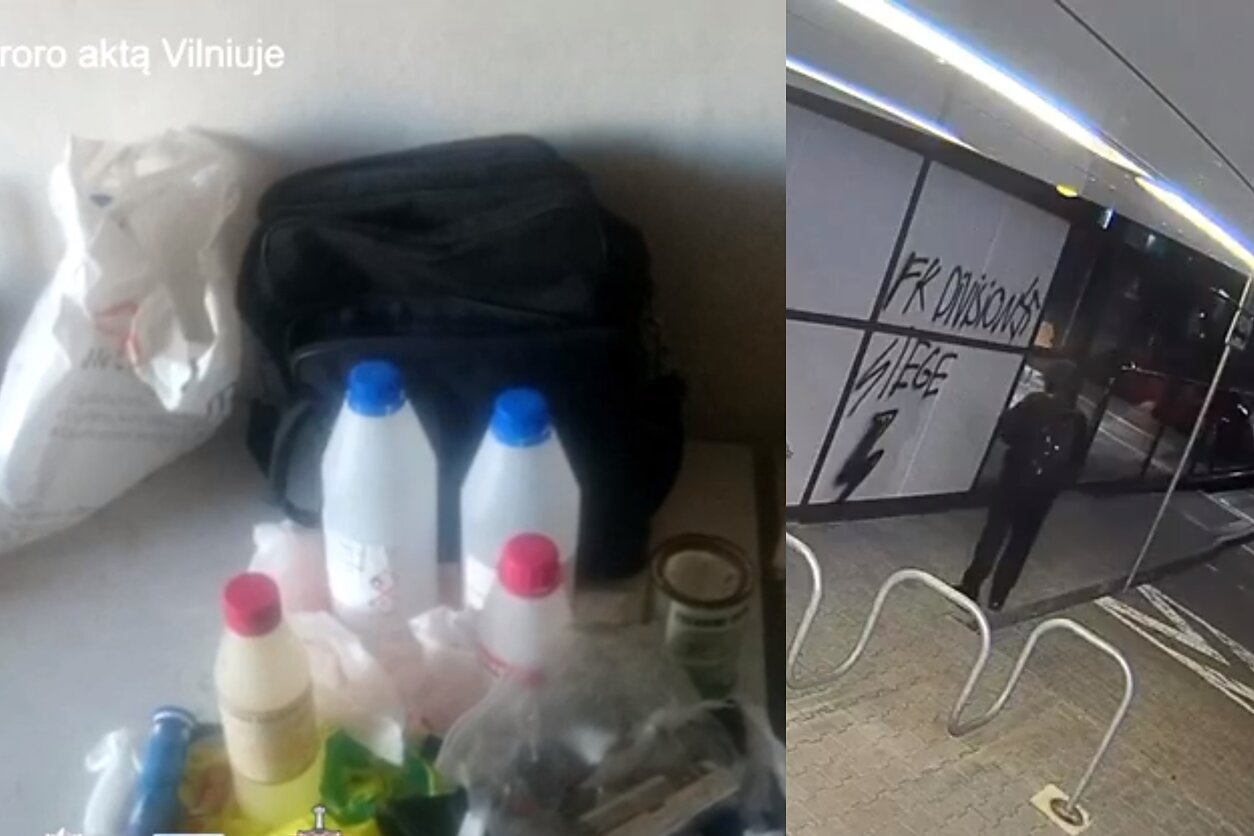