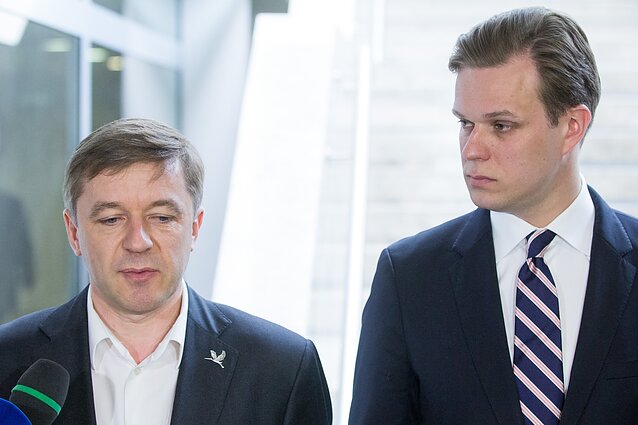 With three months until Lithuania's general election, the current ruling party climbed on top of opinion polls, pushing out the formerly front-running conservatives.

A public opinion, conducted on June 15–25, the first one since the onset the pandemic, suggests that 16.8 percent of the voters would go for the Lithuanian Farmers and Greens Union (LVŽS), up from 11 percent in February.

Meanwhile the opposition conservative Homeland Union – Lithuanian Christian Democrats (TS-LKD) lost 4.2 points over the last four months. It is currently supported by 13.6 percent of the voters.

The Lithuanian Social Democratic Party (LSDP), also in the opposition, polls at 12.7 percent, up 1.3 points since February.

The Liberal Movement is fourth with 6.6 percent, down from 8.5 percent.

The survey was commissioned by the Elta news agency and conducted by Baltijos Tyrimai.

As many as fourth of the respondents – 25.2 percent – said they were undecided or would not go to the polls at all.

According to political scientist Mažvydas Jastramskis of Vilnius University, the first opinion poll since the pandemic clearly indicates that the ruling party has rebounded, even though the three front-runners are still going neck and neck.

“At the moment we can say that the LVŽS's recovery is palpable. When it comes to the opposition – the TS-LKD or the Liberal Movement – their numbers do not seem to be growing. But it is hard to say how sustainable these trends will be, these are just the first opinion polls after the quarantine,” he is quoted by Elta. 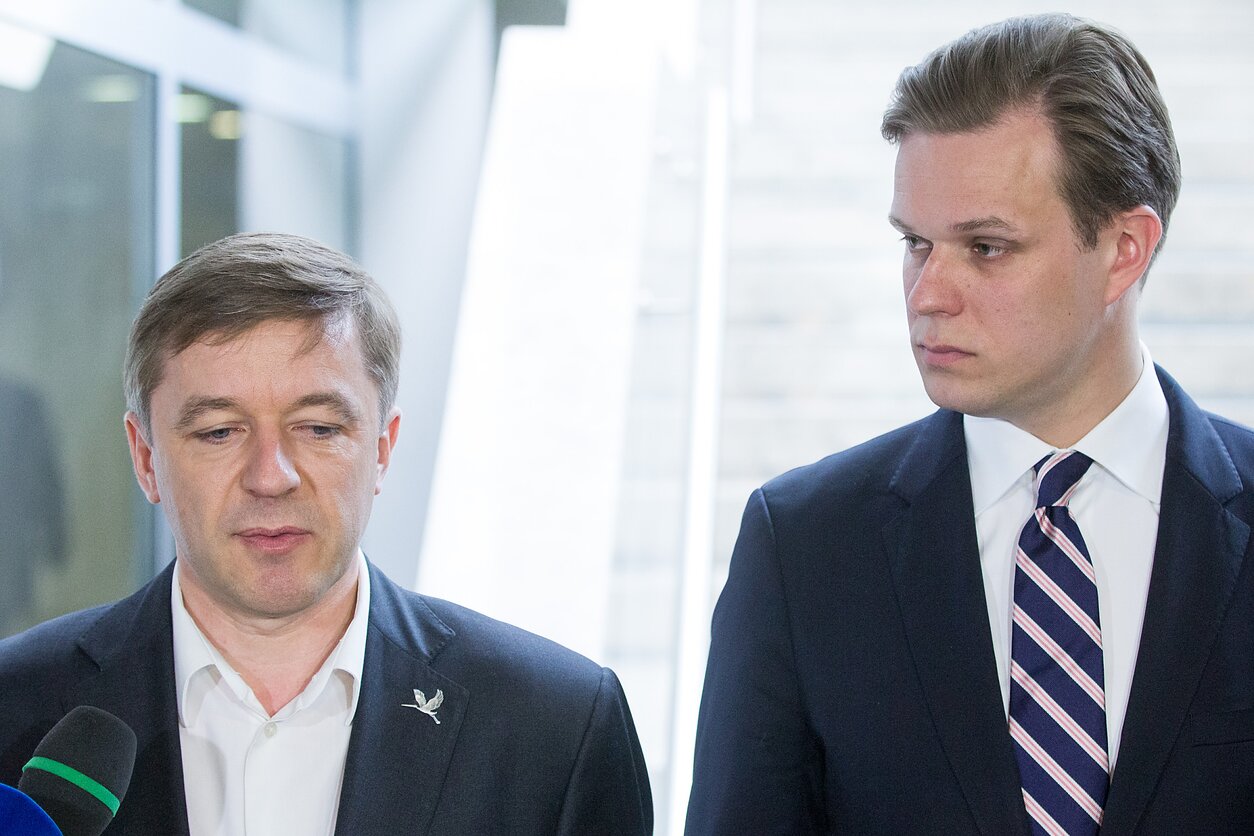