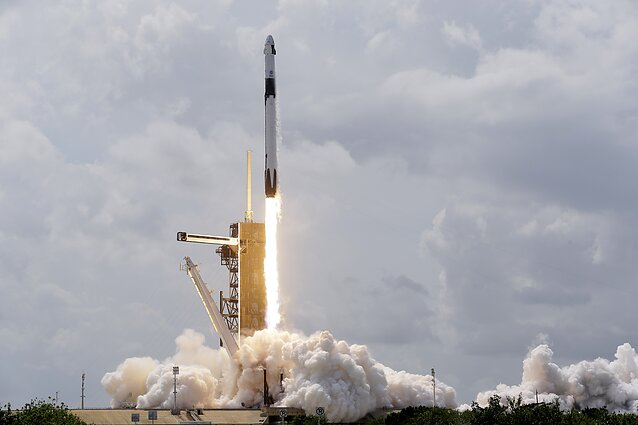 SpaceX launch in May / AP

A Lithuanian company has concluded a contract for having its satellites launched into space by Elon Musk's private space transportation company SpaceX.

A satellite produced by NanoAvionics is to be taken into orbit by the end of this year.

The Lithuanian satellites can be used for infrastructure planning and development – one can simply see things better from high up above, according to one of the company's founders.

“If you launch a satellite with a camera, you can cover a bigger area and compare how things change with time,” says NanoAvionics co-founder Vytenis Buzas. “[For example] a river eroding the bank or the change of traffic flows.” 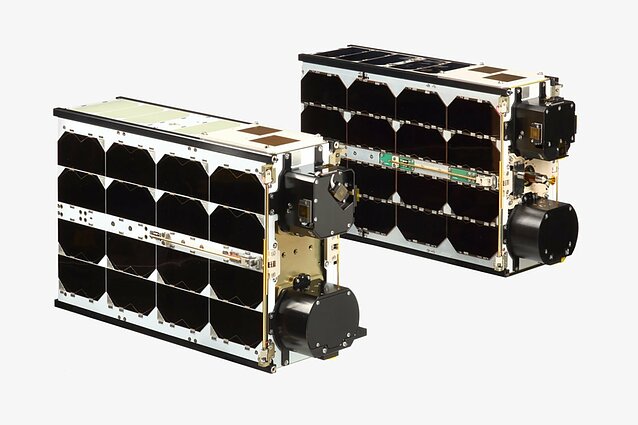 The Lithuanian satellite is to be launched in December with the SpaceX Falcon 9 mission.

Even though the Lithuanian satellite is a relatively small gadget, taking it to space can cost a lot of money. According to astrophysicist Kastytis Zubovas, space missions used to cost hundreds of millions of dollars, but reusable launch systems have cut the price ten times.

For scientists, the most interesting information from satellites is about distant planets that could potentially sustain life.

“There's more and better opportunities to study planets beyond the Solar system. In the near future, we will be able to study the atmospheres of some planets,” says Zubovas.

CORRECTION: an earlier version of the story incorrectly stated that NanoAvionics concluded a contract directly with SpaceX. 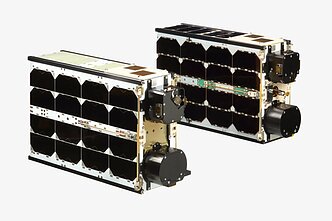 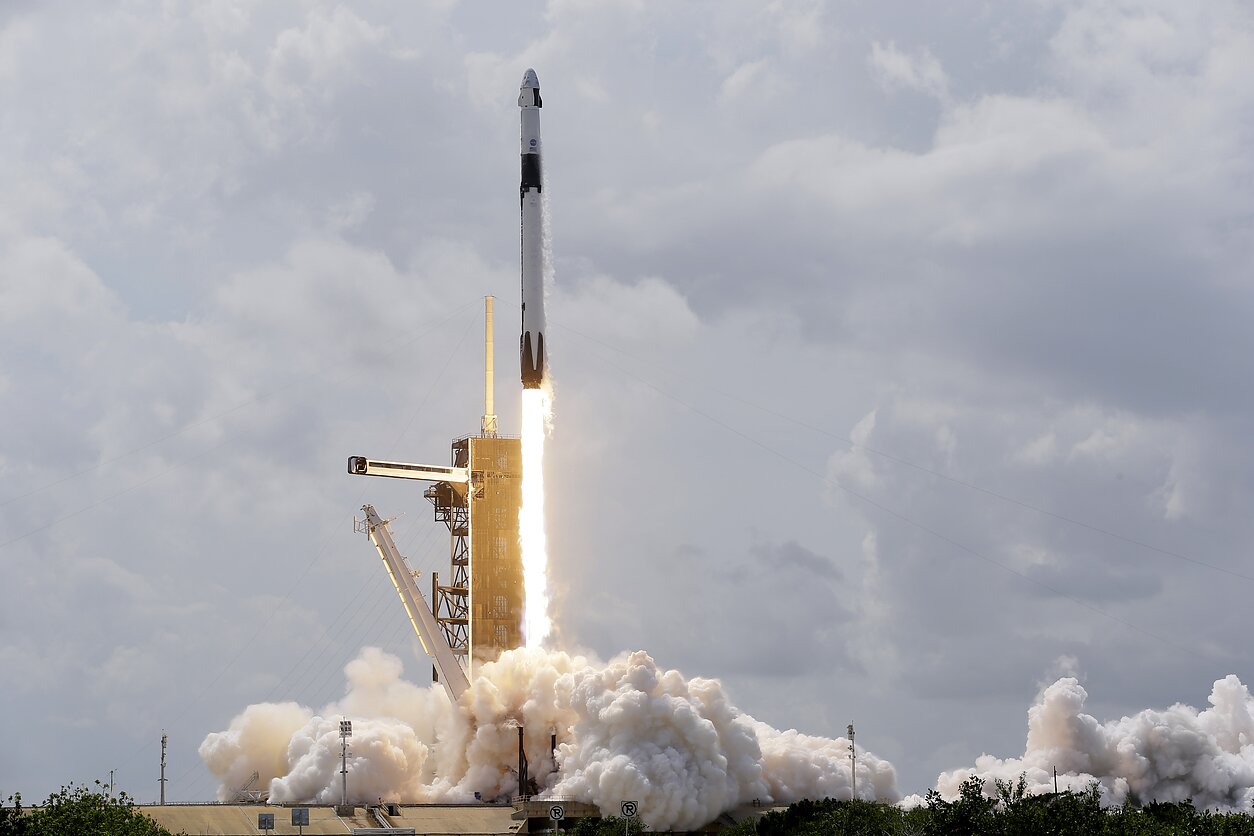 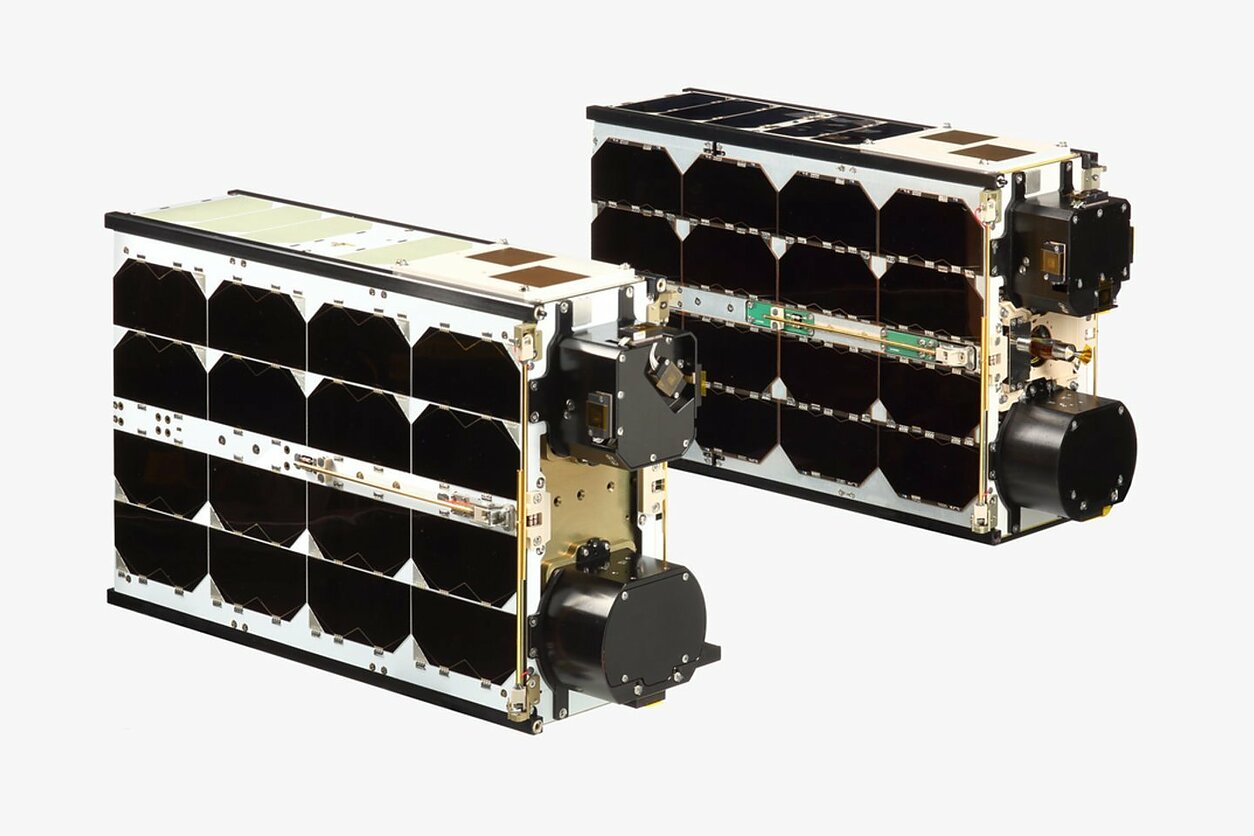