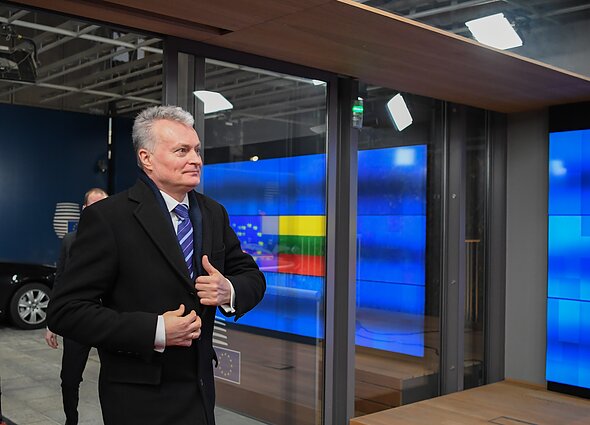 Lithuanian President Gitanas Nausėda has turned to Brussels for mediation between the Baltic states over Belarusian nuclear energy boycott.

“We have already agreed with the EC president [Ursula von der Leyen] that she should become a certain moderator for this whole process as our bilateral relations have not led to the result we hoped for," Nausėda tolld Lietuvos Rytas TV.

Read more: 'No common ground' in Baltics, as Latvia fails to back Lithuania over Belarusian nuclear plant

"We just need to present the text that could be considered by all sides, evaluated by the EC, and then we would see whether we have an agreement or not. We are no in this process," the Lithuanian president said.

Vilnius has been pushing for a joint Baltic boycott of Belarusian nuclear energy once the Astravyets nuclear power plant becomes operational later this year. However, Riga has been reluctant to join an outright ban.

Meanwhile, Nausėda did not attend the traditional meeting of the Baltic leaders last Thursday over the issue.

"I [...] hope that we will manage to change Latvia's position and we will be able to find common agreement between Poland and the Baltic states [to not buy] electricity produced by unsafe power plants outside the EU," said Nausėda, in reference to the Astravyets NPP.

Vilnius maintains that the Belarusian nuclear plant some 50 kilometres from the Lithuanian capital is unsafe, and a political tool for the Kremlin to apply pressure on Minsk and the Baltic states. 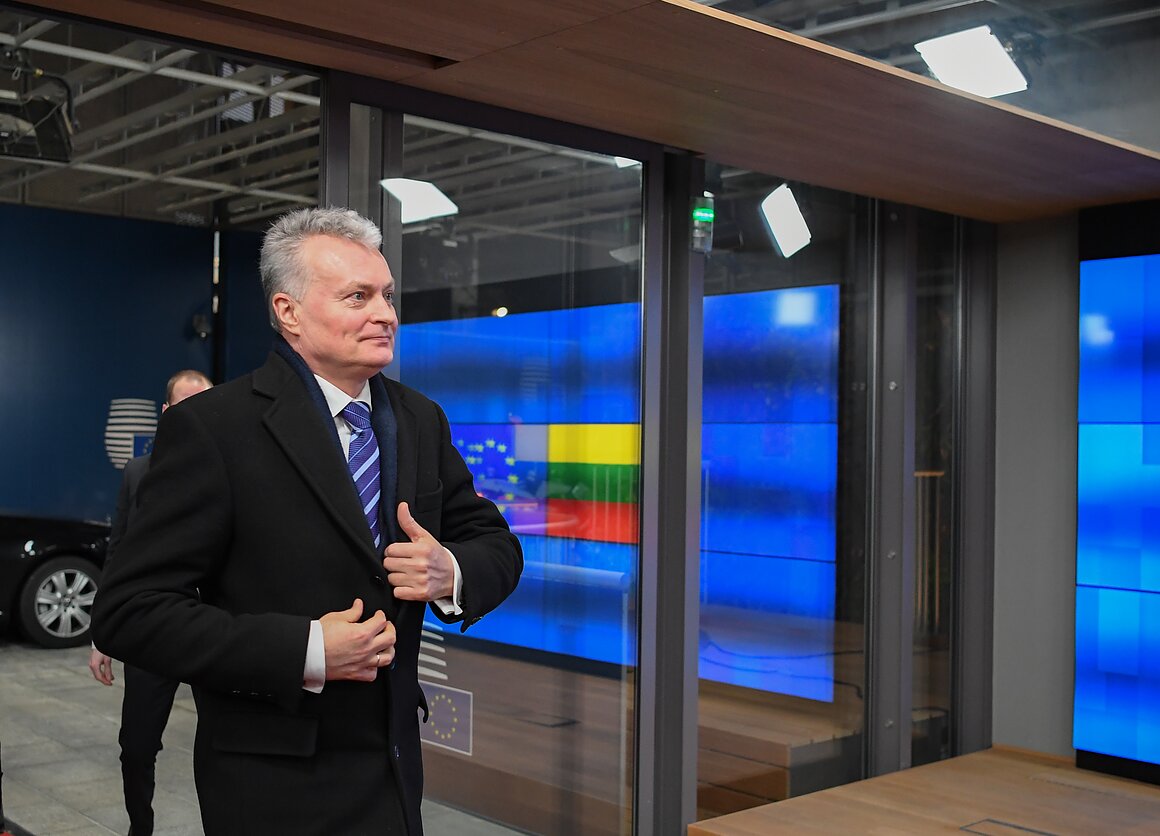 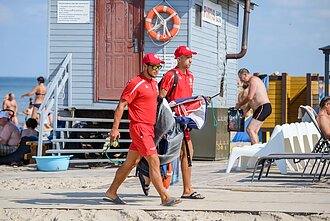 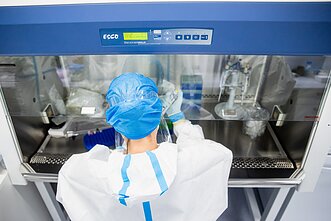