Most Lithuanians happy with government’s handling of Covid-19, survey shows 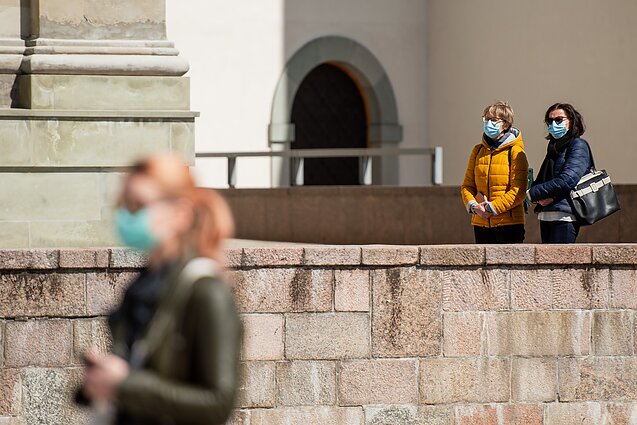 Quarantine in Lithuania was lifted on June 17 / E. Blaževič/LRT

More than half of Lithuanians are satisfied with the government’s handling of the coronavirus crisis, a survey by Vilmorus for BNS has revealed.

Carried out on June 5–13, the poll showed that 58.8 percent of Lithuanians were satisfied or rather satisfied with the government's actions during the pandemic, while 26.4 percent were dissatisfied, and 14.8 percent had no opinion.

The survey showed that older people were more likely to approve of the government’s handling of the pandemic than younger people.

Moreover, residents of the Lithuanian capital Vilnius generally had worse opinions about the government’s work compared to people from other towns and rural areas.

The government announced a national quarantine on March 16 and extended a 5-billion-euro economic stimulus plan. It started lifting quarantine restrictions in mid-April and ended the quarantine completely on June 17.

The government said that resolute actions helped to take the pandemic under control and keep the morbidity and mortality rates in Lithuania below the EU average.

Members of the opposition, however, said that medics in Lithuania were not supplied with personal protection equipment and tests at the beginning of the crisis. They also criticised slow procedures of distributing business assistance and a lack of transparency in spending state aid.

The Vilmorus survey involved 1,000 Lithuanian interviewees over 18, living in 25 different cities and 42 villages. 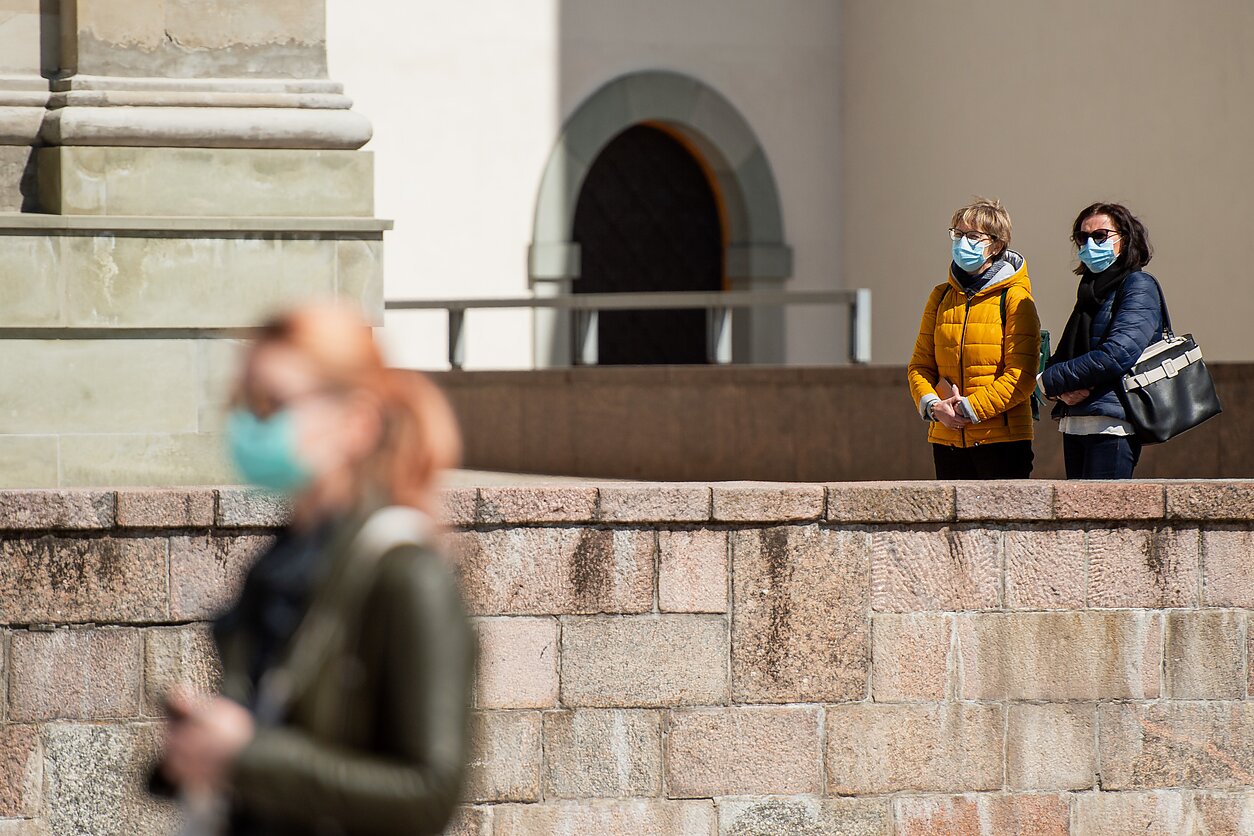 Quarantine in Lithuania was lifted on June 17
1 / 1E. Blaževič/LRT

Most Lithuanians happy with government’s handling of Covid-19, survey shows