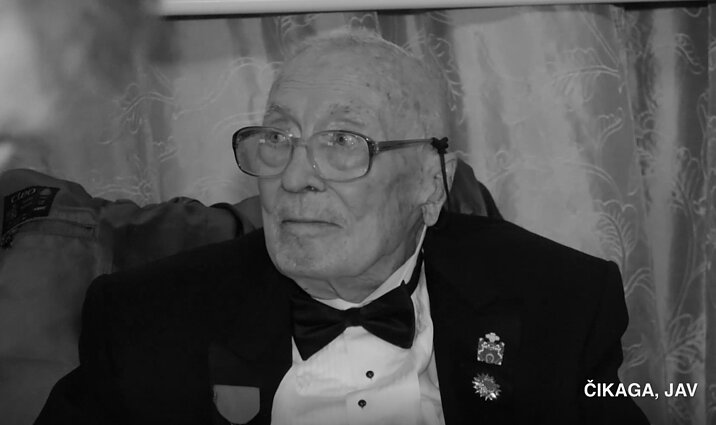 Stanley Balzekas Jr., a prominent figure in the Lithuanian community of the United States and Lithuania’s Honorary Consul in Florida, passed away at the age of 95 on Thursday.

From 1989, he headed Archer International, an advertising and PR agency, and advised US officials on the issues pertaining to national cultures and their interrelations. In 1990, he established the Chicago–Vilnius Sister City Committee and worked as its chair.

From 2000, Balzekas served as Lithuania’s Honorary Consul in Florida.

In 2020, he was presented with the Golden Vytis Badge of Honor by the Lithuanian Ministry of Foreign Affairs in recognition of his accomplishments.

On Friday, Foreign Minister Linas Linkevičius extended his condolences to the family, friends, the American Lithuanian community and the Lithuanian World Community.

“His life-long work for Lithuania and for the preservation of the Lithuanian identity in the world will remain in our memory,” the minister said in a message of condolence. 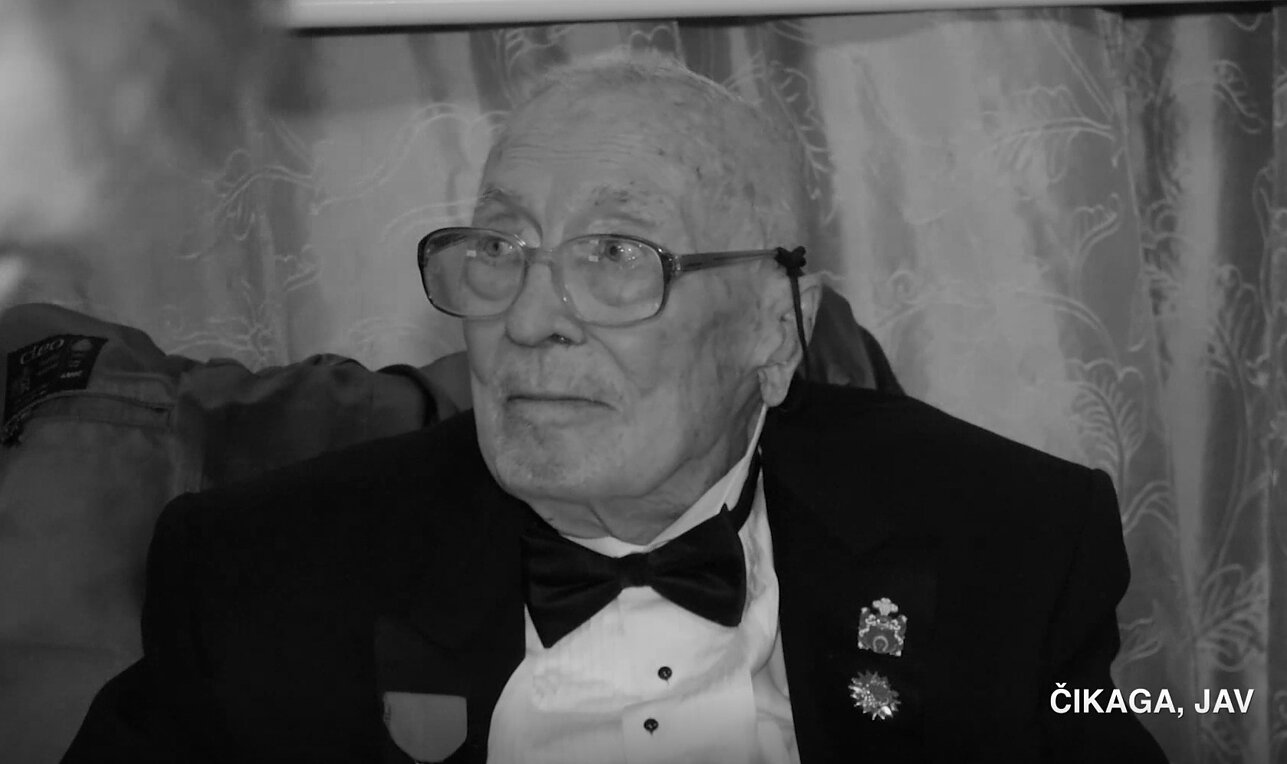