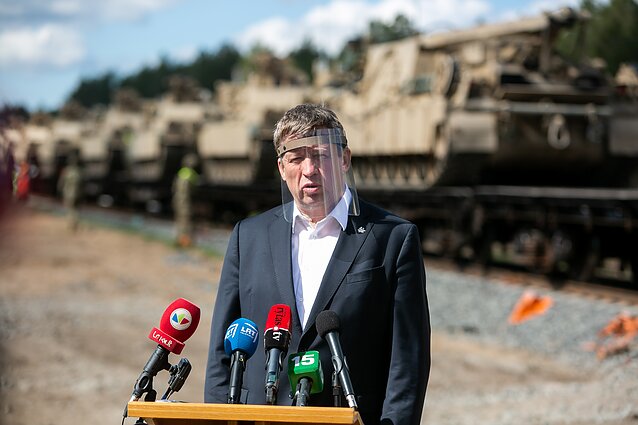 The presence of US troops in Lithuania is the best way to deter aggression, Lithuanian Defence Minister Raimundas Karoblis said on Friday.

Lithuanian officials have long sought an increased NATO and US presence in the Baltic states and Poland to deter Russia following its annexation of Crimea and the war in Ukraine.

"The deployment of US battalion in Lithuania and joint exercises [...] are the best means of deterrence in these uncertain times," said Karoblis during a ceremony marking the departure of a rotational US armoured battalion from Lithuania.

Some 500 troops, along with tanks and infantry fighting vehicles, deployed to Lithuania in October 2019 as part of Operation Atlantic Resolve, aimed at deterring Russia.

"This nine-month deployment has truly been productive not only in terms of strengthening our partnership in security, but also on a much broader scale," said the commander of the US battalion, Stephen Johnson. 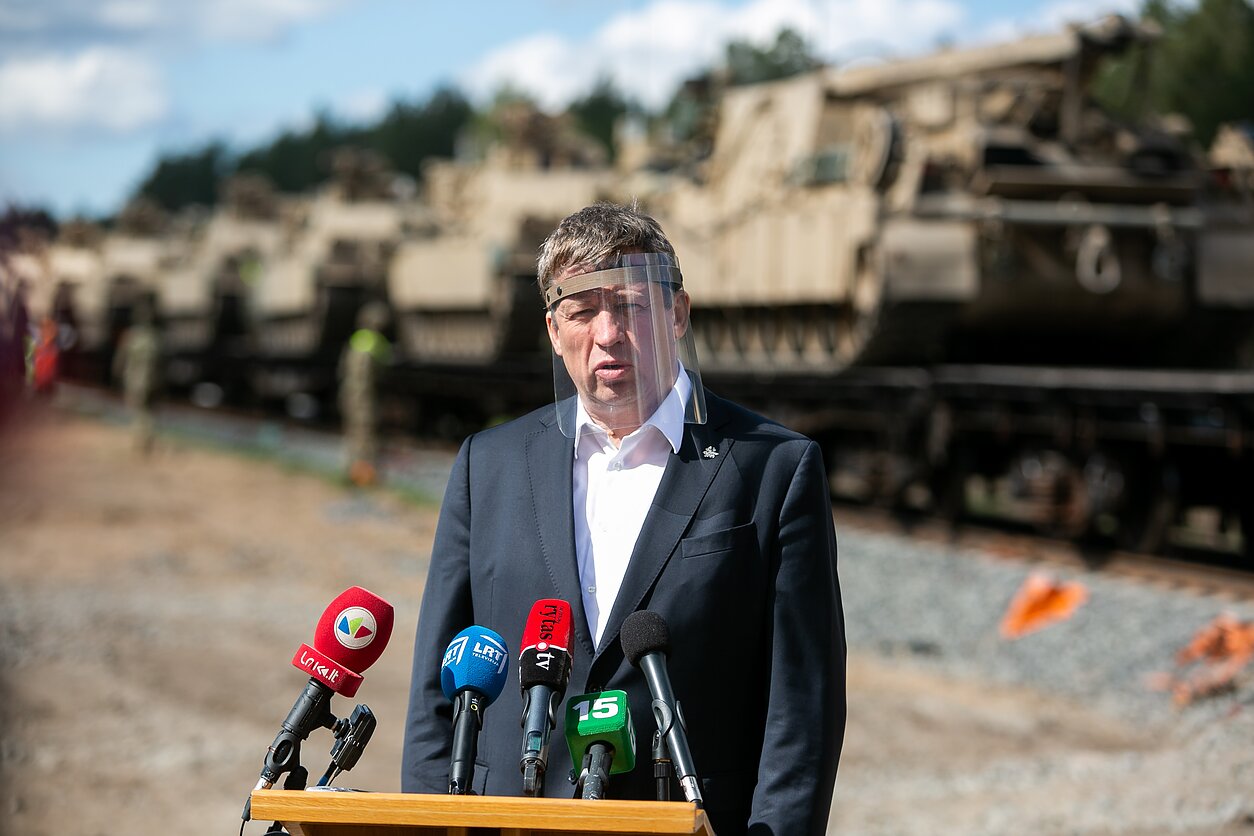