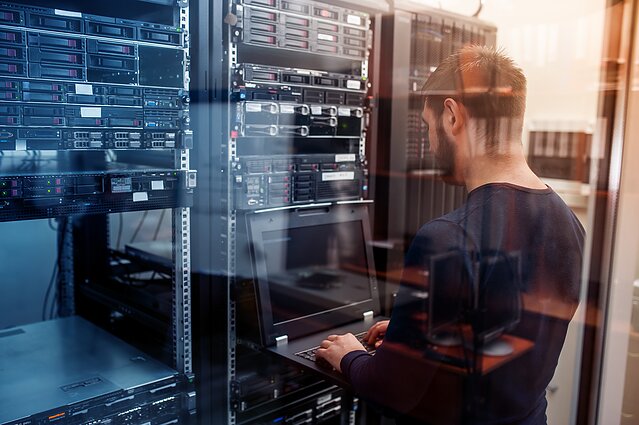 Lithuania ranks at the bottom among members of the Organization for Economic Co-operation and Development (OECD) in terms of data openness, the country's anti-corruption watchdog said on Wednesday.

The Special Investigation Service (STT) said there's “an obvious gap between Lithuania and other OECD member countries” in how they implement open data policy.

The country ranks last, 32nd, in the OECD's Open, Useful and Re-usable Data (OURdata) Index 2019 released earlier this year. Lithuania scored 0.35 out of 1.

“Lithuania is at the lowest positions in terms of the overall open data policy progress and its individual components – open data availability and government support to use it,” the STT said.

Latvia and Estonia performed below average, too, but they were placed higher than Lithuania – 21st and 24th, respectively, the STT noted.

According to the agency, the European Commission has also pointed out problems with data policy implementation in Lithuania. The EC said in its report on Lithuaia this year the country fails to use the potential of open data.

In the Open Data Maturity study, initiated by the European Commission, Lithuania is ranked 24 among 28 countries.

“It is not surprising that the results of this study show that we are lagging behind other OECD countries,” Sergejus Muravjovas, the head of the Lithuanian office of Transparency International told BNS. “We have been talking for years about the need to open more data, but, unfortunately, this has been happening extremely slowly.” 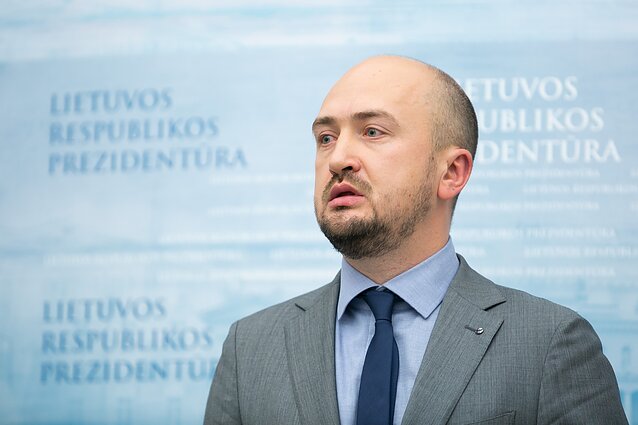 Lithuanian leaders have been paying too little attention to the issue, according to Muravjovas.

“I would like to see an even clearer position and a greater impetus from the leaders of our state when it comes to open data,” he said.

According to Muravjovas, the government should make the most important data public by the end of the year, starting with information on final beneficiaries, shareholders and owners of companies, and improve access to public procurement information. 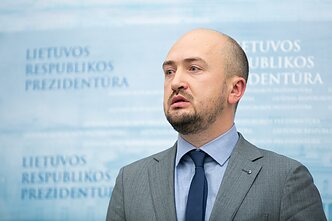 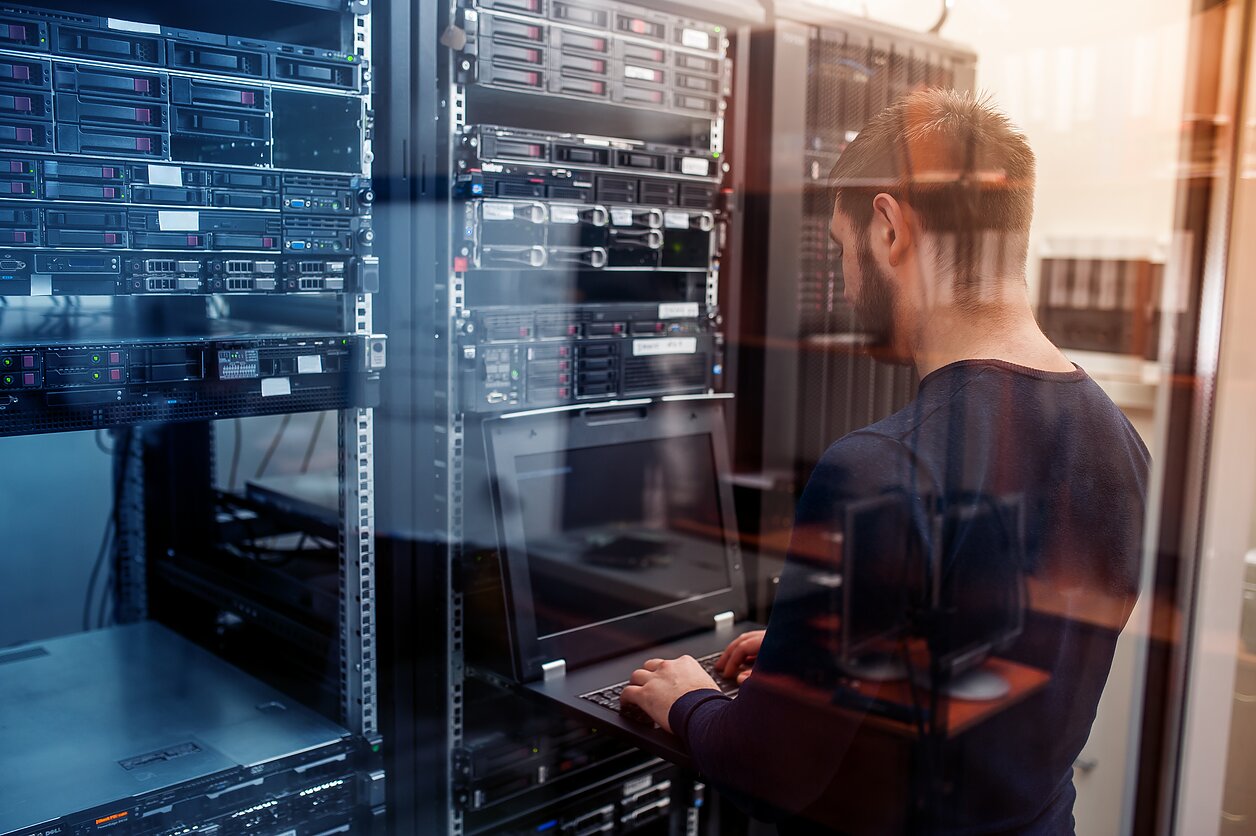 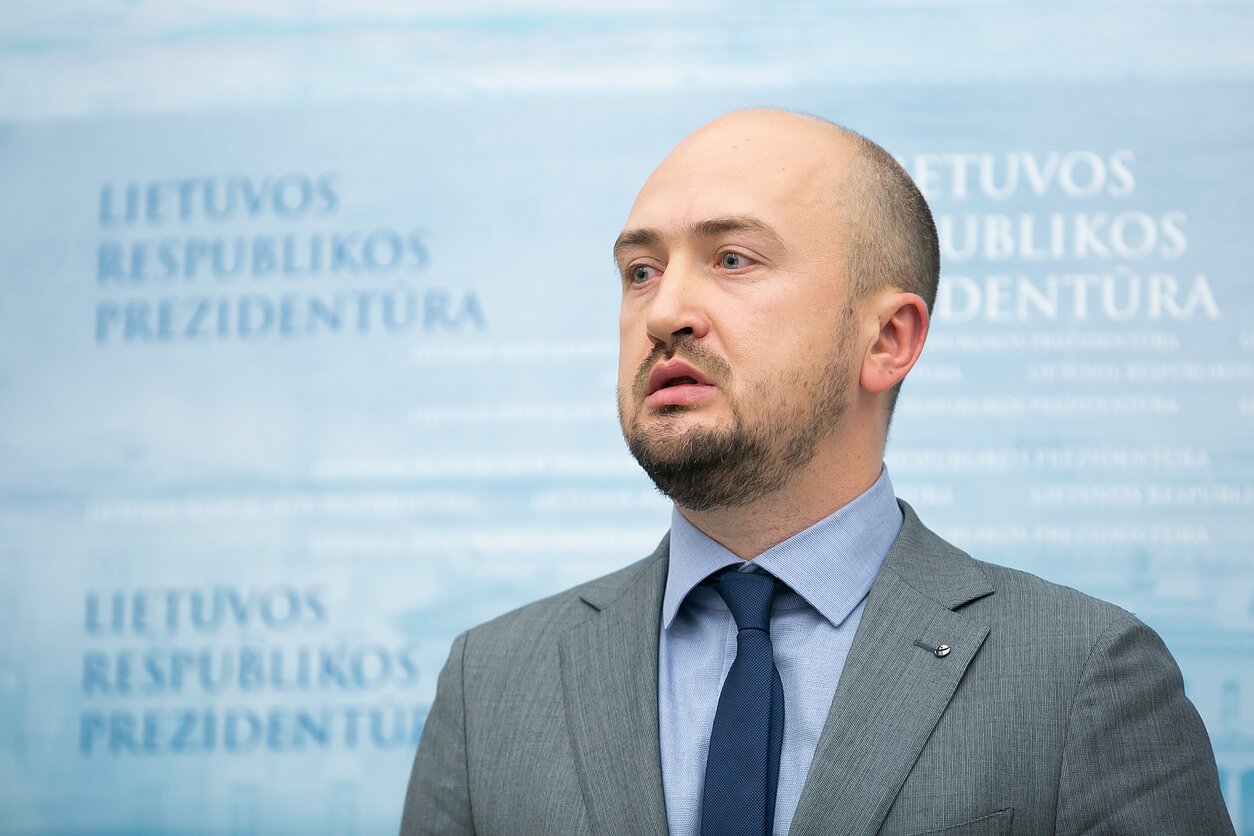