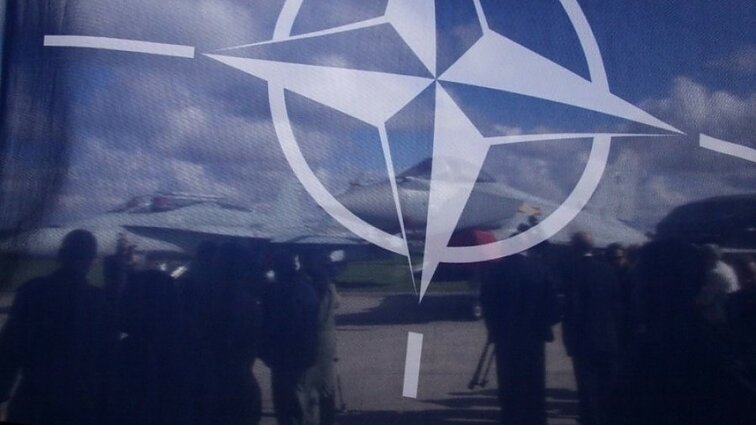 The heads of state attending the Central European Summit signed a joint declaration urging NATO not only to strengthen its Eastern flank but also to adapt to the changed security environment.

The heads of state attending the Central European Summit signed a joint declaration urging NATO not only to strengthen its Eastern flank but also to adapt to the changed security environment.

The meeting formed a common position on the need for a greater NATO force in Central Europe. Furthermore, Estonia, Latvia, Lithuania, Poland, Romania, the Czech Republic, Bulgaria, Slovakia and Hungary emphasised the necessity to fully implement the Readiness Action Plan adopted at the NATO Summit in Wales and to actively contribute to shaping the Allied strategic response to the long term security threats.

"We will join efforts to secure, where needed, a robust, credible, tailored and sustainable Allied military presence in our region," the declaration reads.

The declaration also focuses on hybrid and non-conventional threats which the Alliance must be capable to overcome.

"The Warsaw Summit is the right moment to make decisions on new Allied assurance and adaptation commitments related to NATO procedures, structures, forces and defence infrastructure. Such measures aiming at strengthening our defence and deterrence will adapt the Alliance to the fundamentally changed security environment," the declaration reads.

After the annexation of the Crimean Peninsula by Russia, the heads of state of NATO countries decided to triple their Rapid Response Force and to establish Very High Readiness Joint Task Force deployable within 48 hours. Next, NATO Force Integration Units have been established in the Baltic States, Poland, Romania and Bulgaria. Air Policing Mission of the Baltic Airspace was enhanced temporarily and irregular military exercises were stepped up.

Since February 2014, the US has deployed in the Baltics a rotating company of the Armed Forces. However, the chiefs of defence of Lithuania, Latvia and Estonia have asked NATO for a permanent brigade-sized force. 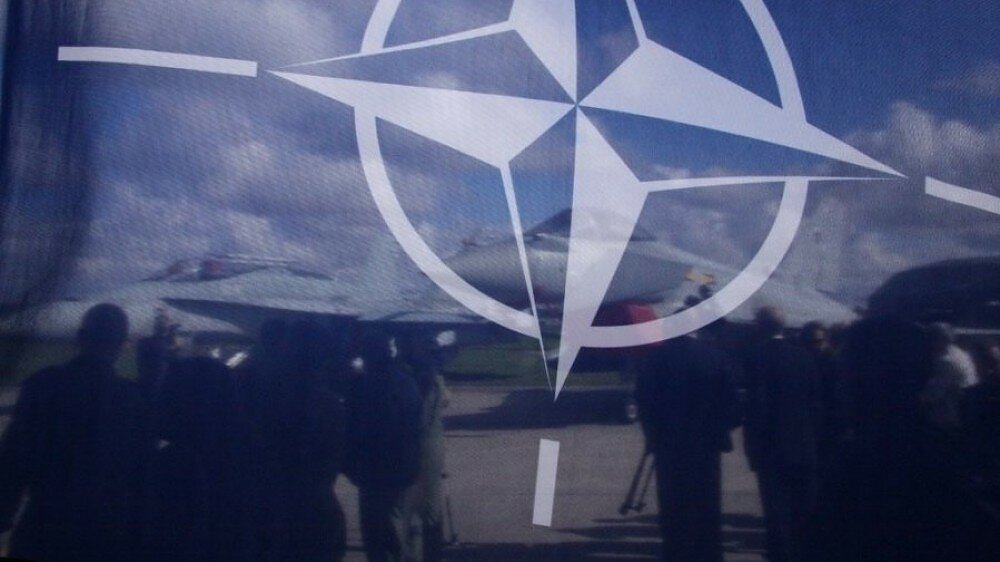