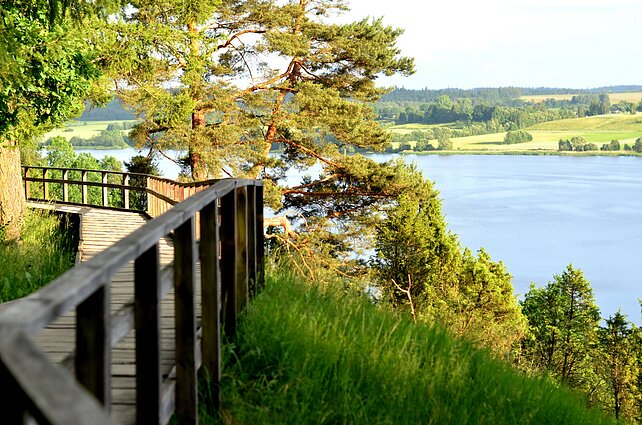 Lithuania Travel, the country's tourism promotion agency, has put together four routes to explore by camper van, with accommodation and eating facilities for everyone's comfort.

Travelling by camper van is getting increasingly popular in Lithuania, which has been named one of 20 safest destinations this season by Best European Destinations. Interestingly, 48 percent of all travelers are foreign visitors, with tourists from Germany, Finland and the Netherlands the most frequent guests in Lithuanian campsites.

All route information is available in English and German, and features practical tips on what to see, where to stop, sleep and eat.

Route 1. To the west: in the land of the three waters

This route, spanning 620 km, takes you to the shore of the Curonian Lagoon, the Baltic coast and the ethnographic region of Samogitia where you can visit many of Lithuania’s unique sites.

The Curonian Spit – a narrow peninsula that separates the Baltic Sea from the Curonian Lagoon – is probably the most spectacular place in Lithuania. This UNESCO World Heritage site is home to numerous dunes that resemble a desert, and some of the most pristine beaches in Europe. 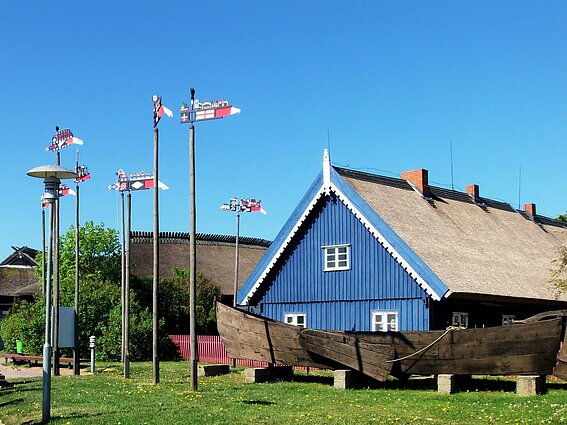 On the other side of the Lagoon, you will find the picturesque Nemunas Delta, a place where a bottleneck forms on the Great Baltic Flyway, where millions of migratory birds pass each fall and spring. A perfect spot for anyone wishing to squeeze in some birdwatching into their itinerary.

The route then takes you to Samogitia – the last pagan region in Europe, still alive with myths from old ages. The best thing about this route? There are multiple campsites close to the Baltic Sea and the Curonian Lagoon. We recommend 5-7 days for an optimal experience of this route. More information here.

Route 2. To the south: the three capitals

You will be able to stop over in one of the three capitals or opt for a few days of downtime in Druskininkai – a spa town with 200-year-old treatment traditions. 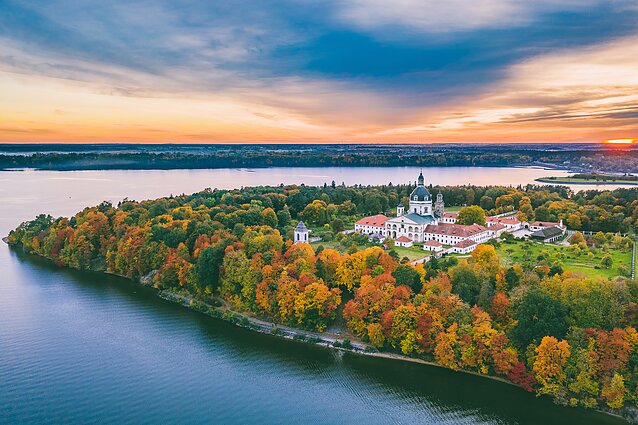 Don’t be surprised if you see dozens of hot air balloons adorning the sky above you when travelling on this route. Vilnius is one of just several European capitals where hot air balloons are allowed to fly above the Old Town. Why not try this yourself once you’re here? Hot air balloon flights are also organised from Kaunas and Birštonas.

The full route spans 470 kilometres, and we recommend taking 4–6 days to get the most out of this trip. More information here.

Route 3. To the north and east: amidst the lakes and manors

This route is designed for everyone seeking a truly unique and memorable experience. We invite you to touch a piece of the Moon at the Museum of Ethnocosmology, walk among treetops on a special elevated trail, witness an art installation made from old TV sets, get to grips with ancient fishing methods, taste fresh honey and delicious bread baked the traditional way.

You can also visit Lithuania’s oldest national park with its gorgeous lakes and forests and pick mushrooms, berries and herbs right from the woods or even try a little forest bathing. 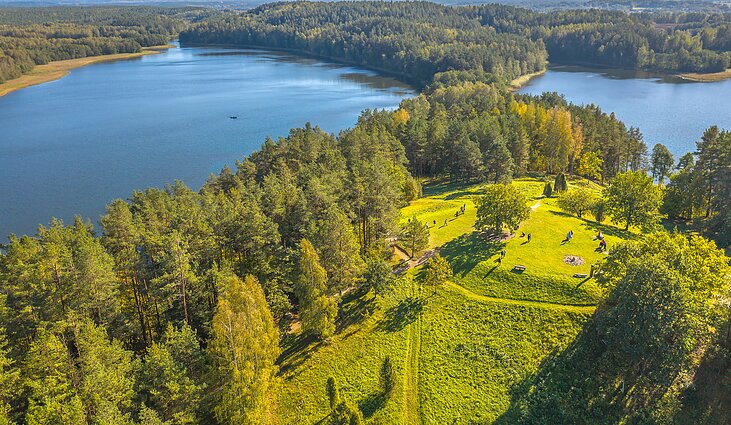 The route is particularly suitable for those looking to unwind and surround themselves in nature. And for those who like nothing better than a refreshing lake swim, you’ll find a multitude of opportunities along the way.

The route goes on for 690 km, and we advise 5-7 days to cover it. More information here.

Route 4. All around Lithuania

What if we told you it’s possible to cover the entire country in just two weeks?

You can go from the north to the south of the country in 5 hours (276 km) and from east to west in about 6 hours (373 km). But there’s no fun in just going from border to border, right? So for those who want to see it all, a circular route spans more than 1,400 km. 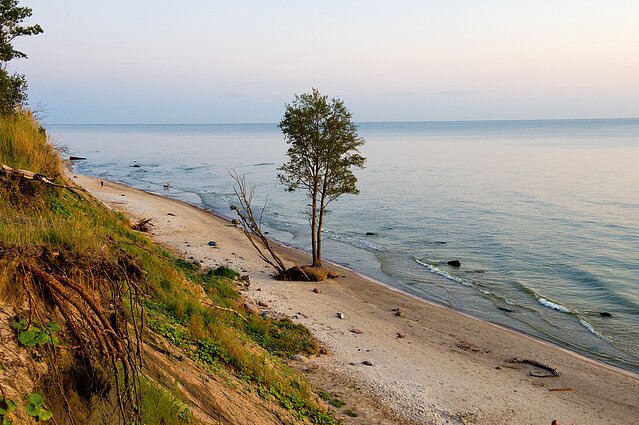 The Dutchman's Cap on the Curonian Spit / Lithuania Travel

This route connects all of the most important locations in the country – the three capitals of Lithuania, the most popular resort towns, the largest island, and the so-called 'road of paradise' that snakes alongside the largest river of Lithuania. It takes two weeks to cover, with every day bringing something new. More inforomation here. 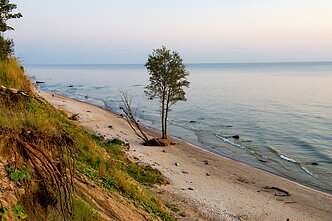 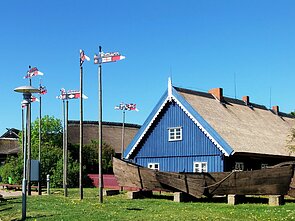 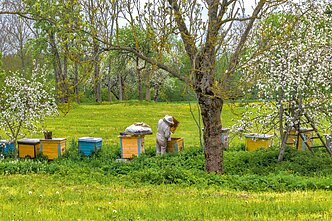 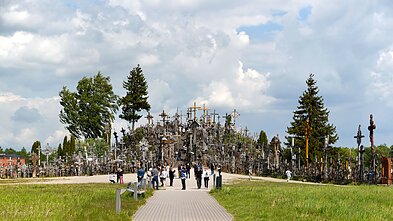 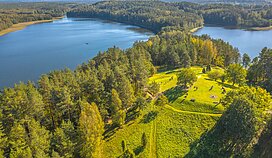 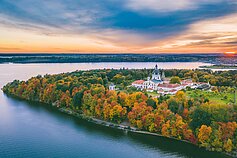 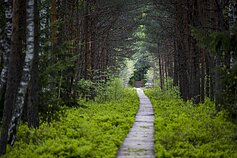