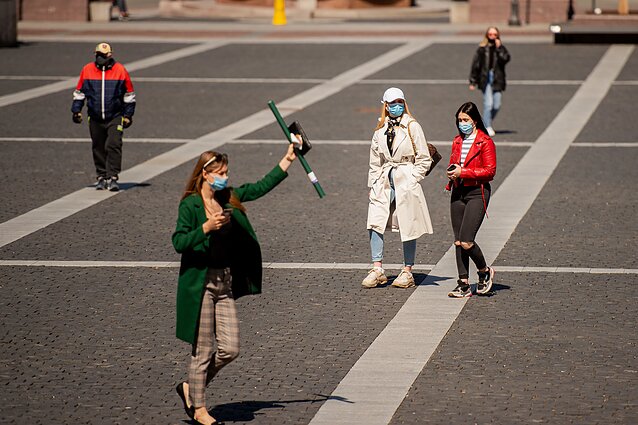 Seven new coronavirus infections were confirmed in Lithuania over Thursday, according to the National Public Health Centre.

Only 312 are still considered active cases, according to the centre.

So far, 71 people have died from Covid-19 and nine patients who had the disease died from other causes.

On Thursday, 5,254 people were tested for the virus.

Even though the number of new infections in Lithuania has stabilised, public health authorities continue to test the population aggressively, Vytautas Zimnickas, the head of the National Public Health Laboratory.

According to him, the country has enough tests for three more months.

Outbreak at a party

Four of the seven new cases have been traced to one party near Vilnius, the National Public Health Centre told BNS.

“The birthday party was attended by 15 people, all of them had contact. There were also people outside the party who had contact [with the diagnosed people],” said the centre's representative Rolanda Lingienė, adding that health authorities were tracing the contacts. 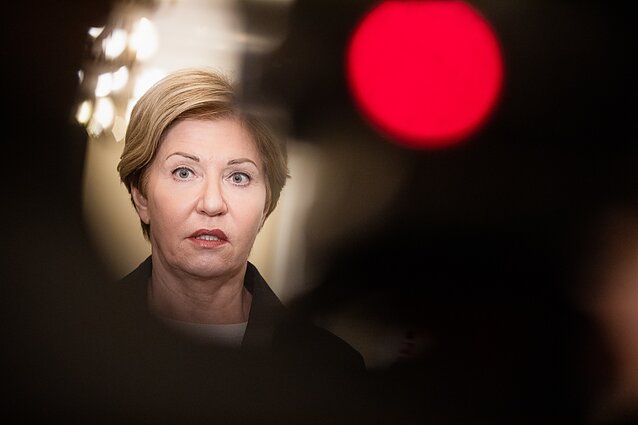 “Specialists are working on this cluster, there might be trouble,” she said.

One of the people newly-diagnosed with Covid-19 is a hospital employee. Officials are tracing their possible contacts with coworkers and patients, according to Lingienė.

Another person diagnosed with the coronavirus arrived from the UK.

“On the way from the United Kingdom to Lithuania [the person] felt the first symptoms and therefore registered for a test,” Lingienė said.

The person travelled with six other people who have self-isolated.

A Ukrainian national was also diagnosed with Covid-19 in Klaipėda County, western Lithuania. He worked on a ship that returned from Nigeria. 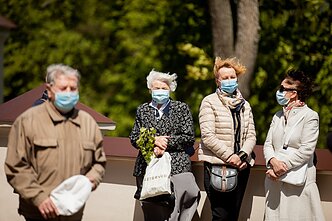 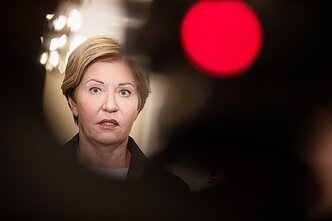 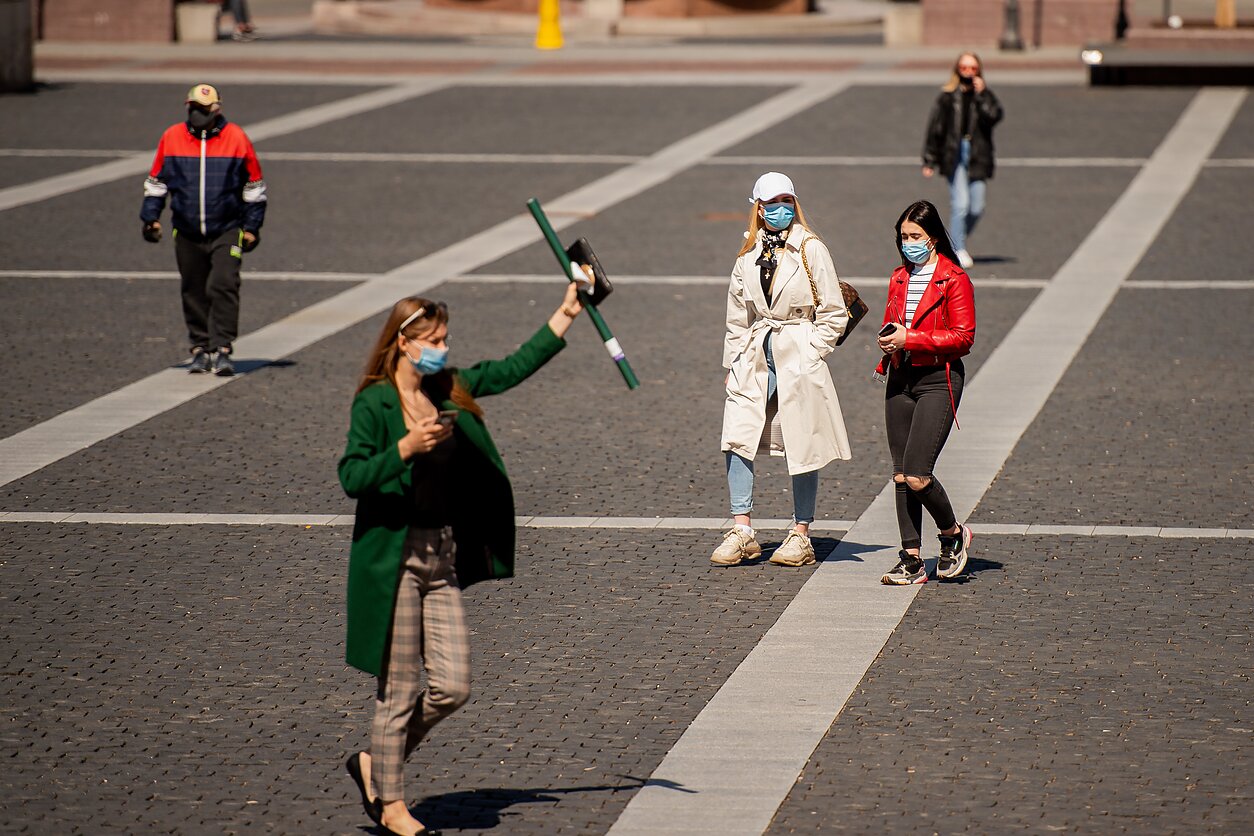 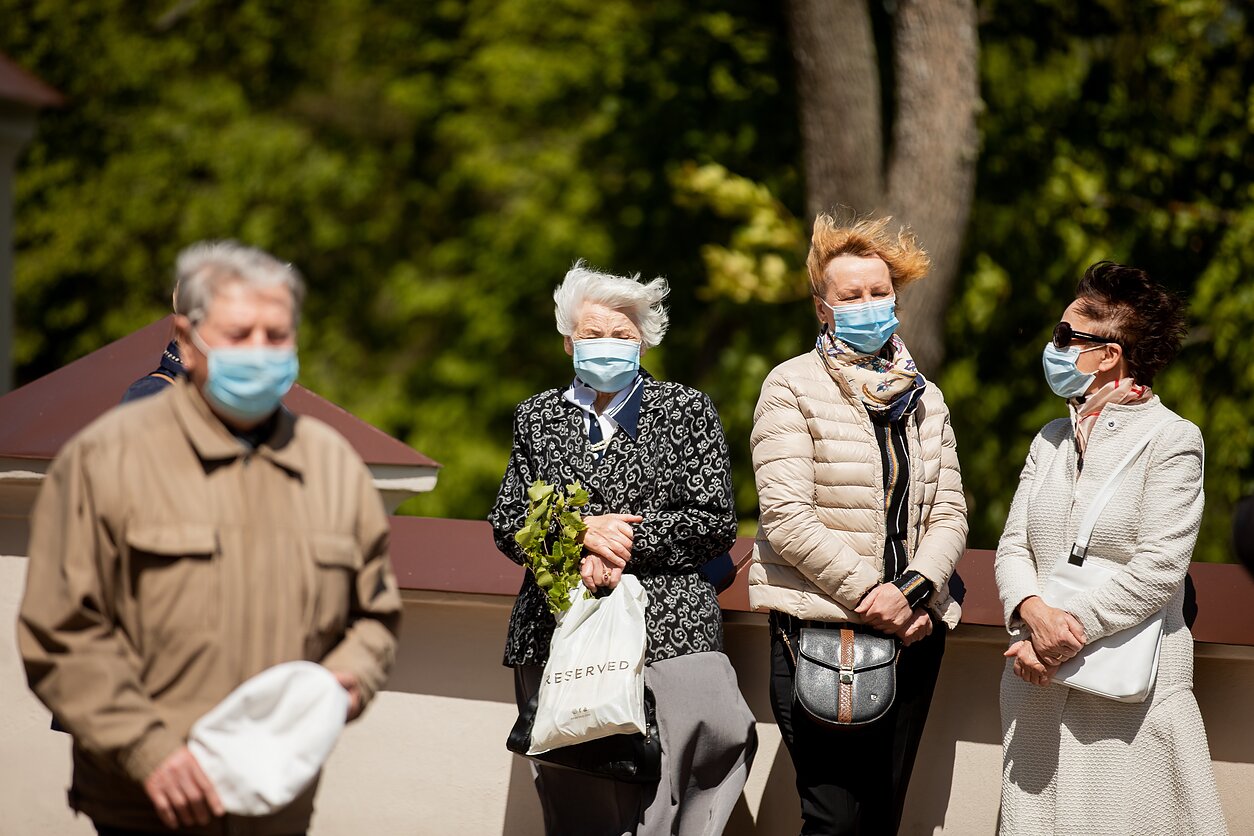 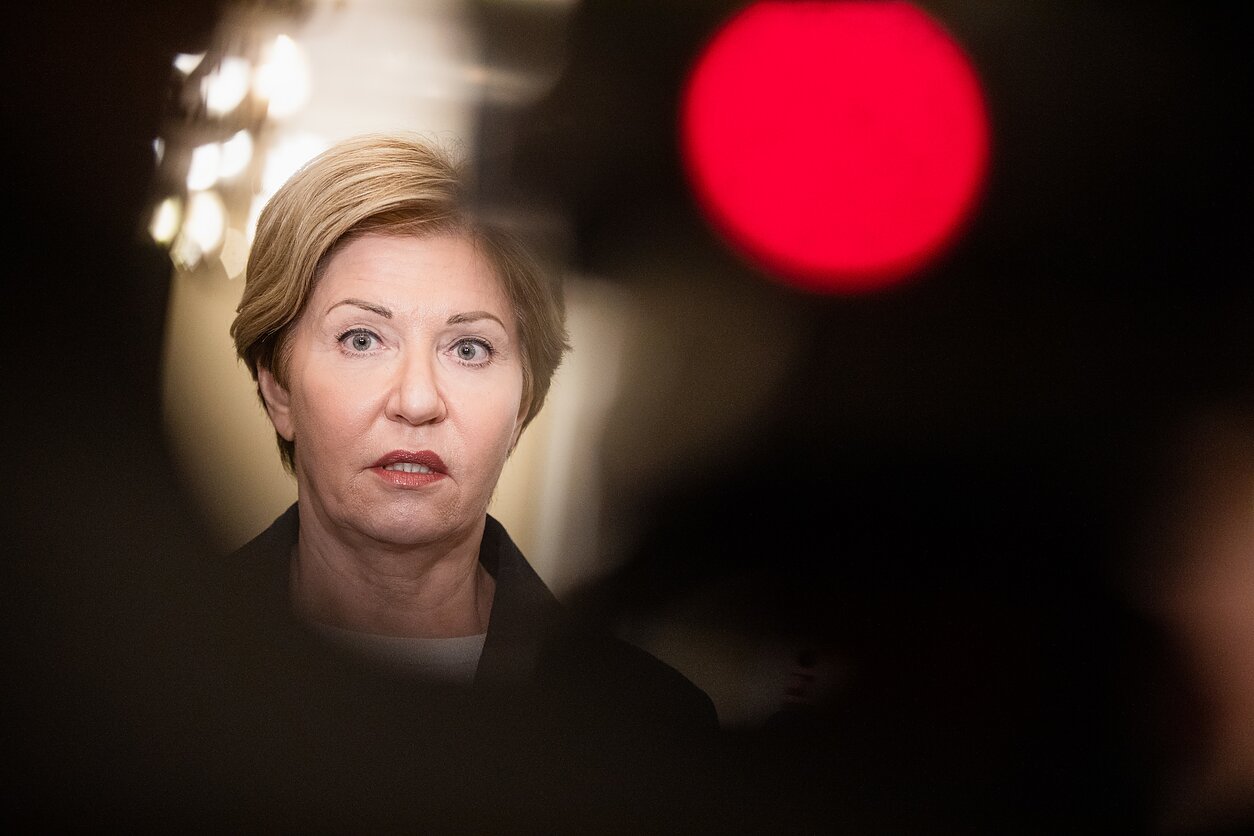