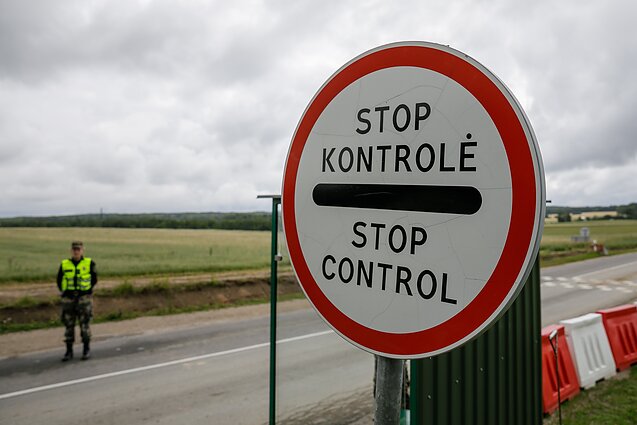 Lithuania’s border with Latvia will be fully reopened on June 1, Prime Minister Saulius Skvernelis said on Facebook on Tuesday.

Since May 15, the citizens and residents of Estonia, Latvia and Lithuania are able to travel freely within the Baltic states. However, ID checks have remained in place.

“Free movement, no more posts or checks,” wrote Skvernelis, adding that the final decision would be adopted by the government on Wednesday.

Lithuania has opened its borders only to Estonian and Latvian citizens and residents – except for several exceptions– as well as to the residents and citizens of Poland coming to the country for business, work or education.

Lithuania's residents and nationals returning from elsewhere are required to spend two weeks in self-isolation. 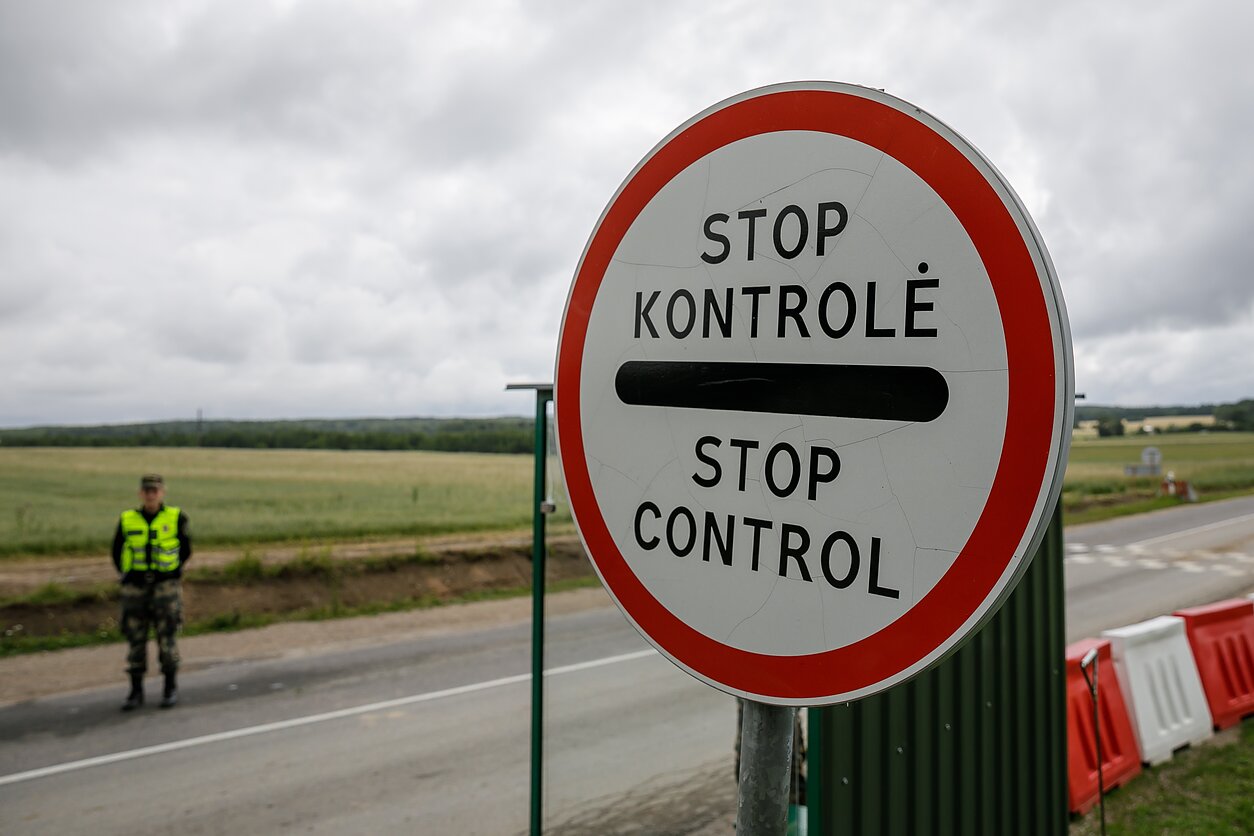