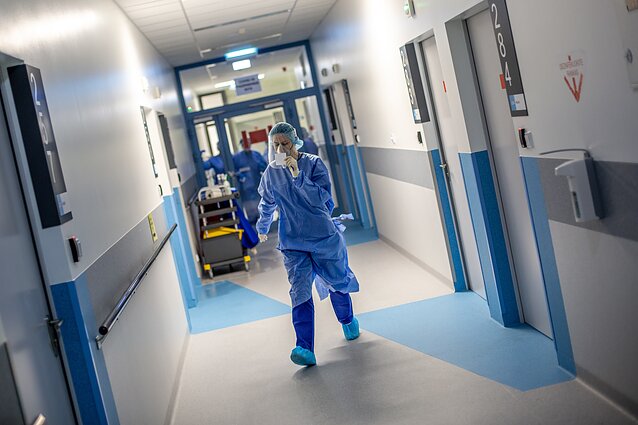 Twelve new cases of Covid-19 have been confirmed in Lithuania over the past 24 hours, bringing the total number of infections to 1,635, the country's Health Ministry said on Monday.

In total, 426 people are still ill and 1,138 people have recovered. A total of 63 people have died from Covid-19, and another eight who had the virus have died of other causes.

Half of all new cases linked to Santara Clinics in Vilnius

Ten out of the 12 new cases were registered in Vilnius District and two in Alytus District, southern Lithuania, according to the National Public Health Centre.

Two workers in Santara Clinics were confirmed infected, and another four cases could be linked to the two workers, according to the centre.

Santara Clinics have recently reported a series of Covid-19 cases among its workers, patients and their relatives. 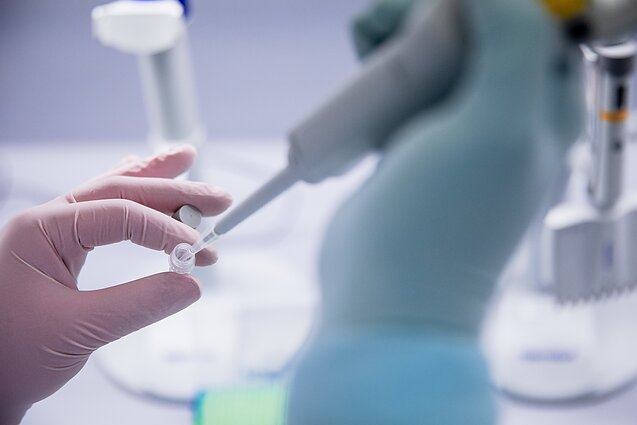 As of Monday, 69 people, including seven in intensive care, are undergoing hospital treatment for the coronavirus in Lithuania, according to the country's National Public Health Centre.

Two people require lung ventilators, and 24 use oxygen masks, according to Rolanda Lingienė from the centre.

Meanwhile four of the 19 coronavirus cases confirmed over the weekend came from abroad.

One person “arrived for work from Russia via Minsk [in Belarus] and entered Lithuania’s territory via the checkpoint of Medininkai,” said Lingienė.

“The second case was in Klaipėda Country – that person came from Finland via Tallinn [Estonia] by ferry and entered Lithuania through the Saločiai checkpoint” with Latvia, she said.

Another infected person arrived in Tauragė County from the Netherlands, who travelled via Germany and arrived by ferry in Klaipėda.

The remaining sixteen cases, including the fourth imported case – a truck driver who came from Russia – were registered in Vilnius County. 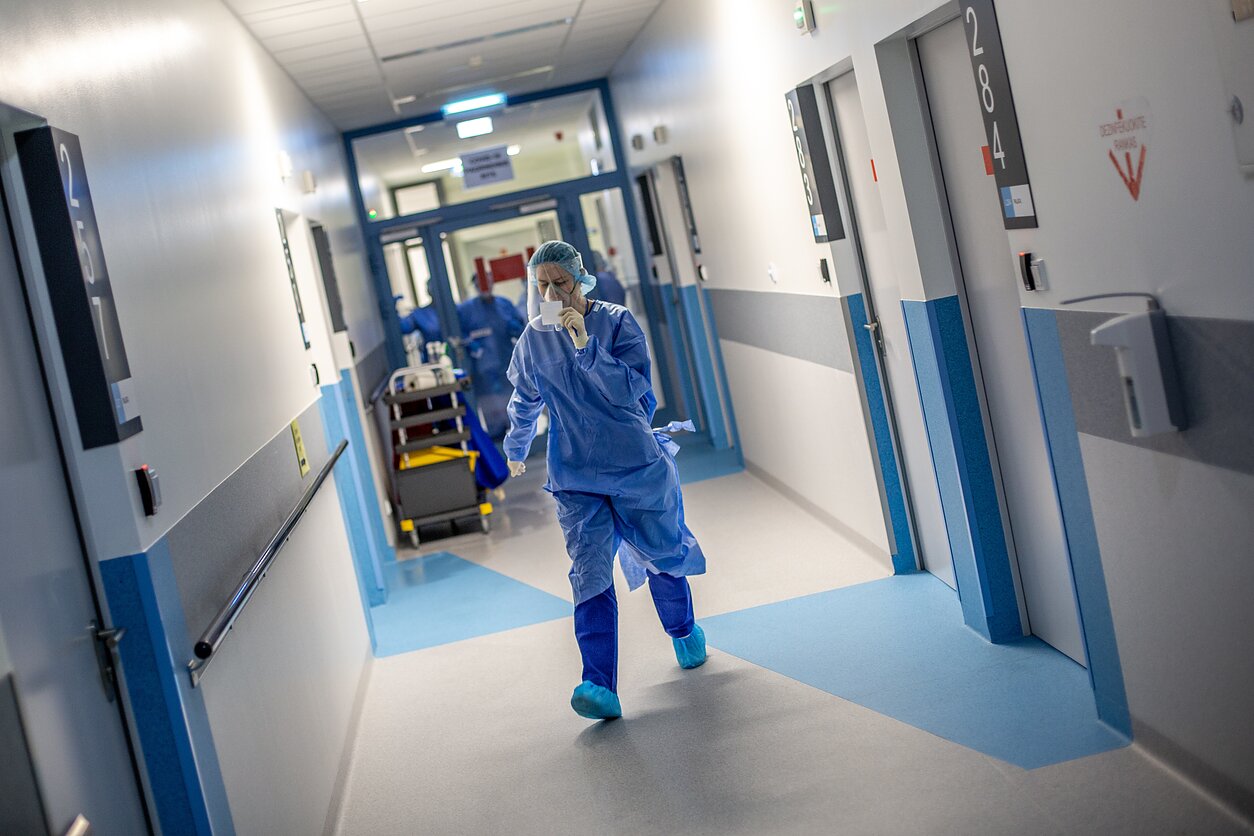 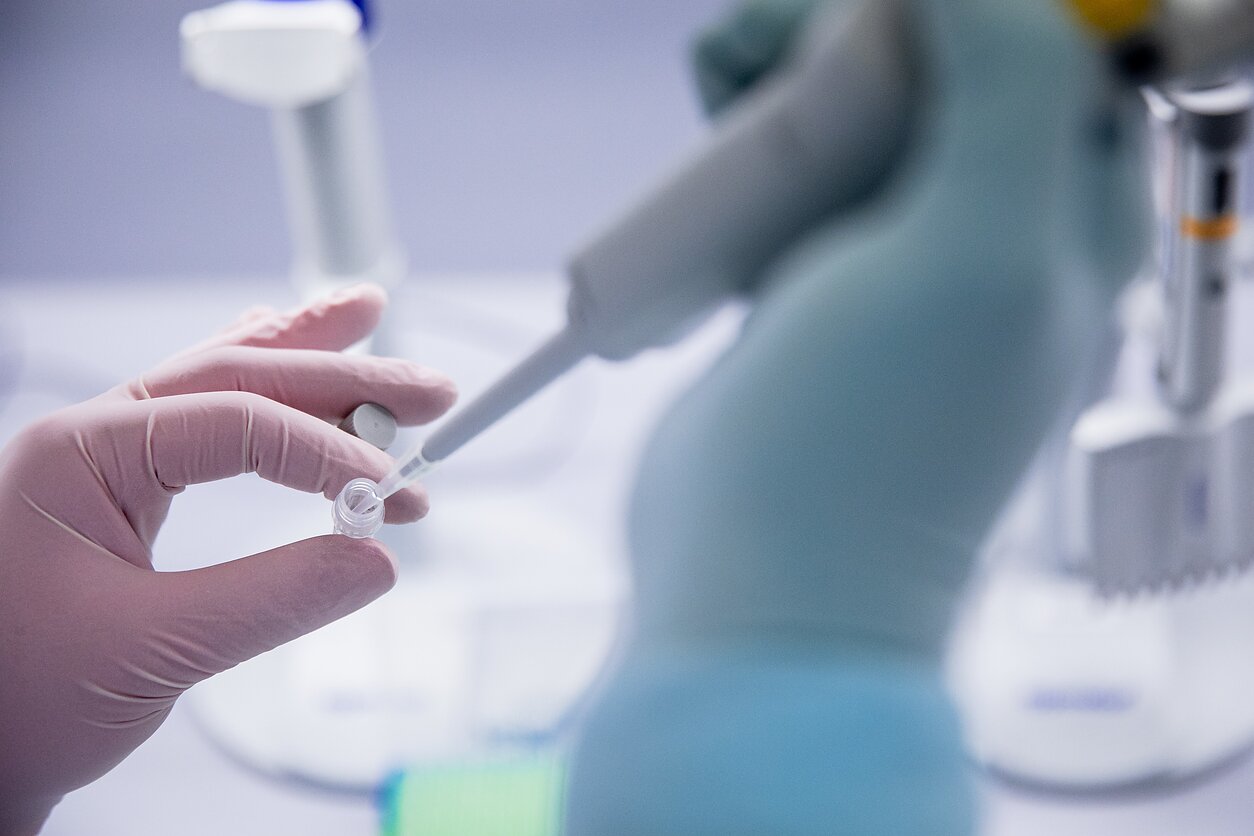