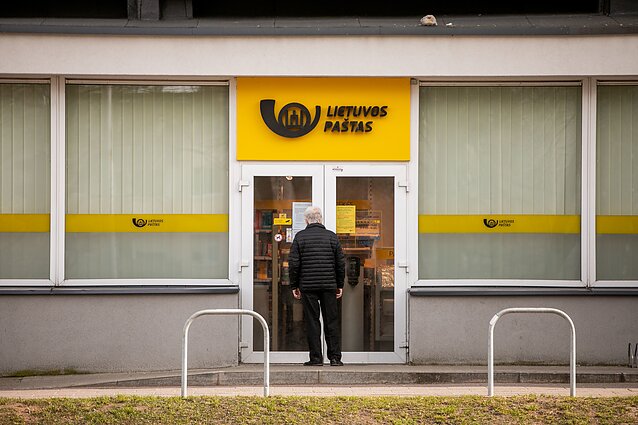 In mid-April, a postal train from China pulled in at Vilnius Station. The first delivery of Europe-bound parcels may be a start of a weekly service, making Lithuania a hub for Chinese mail – but do immense opportunities of doing business with China outweigh the political risks? A Lithuanian official said he received numerous letters from China asking to apologise for statements directed against Beijing, while observers interviewed by LRT English shared their own reservations.

China has been pushing for infrastructural investment in Central and Eastern Europe, as outlined by analysts at Warsaw Institute – and the Baltics’ milestone project, Rail Baltica, seems to be among its targets.

Lithuanians truly believed that they deserved to win Eurovision this year – and that only a force majeure of the scale of a global pandemic could snatch victory from their hands. Still, the Lithuanian entry – On Fire by The Roop – made rounds on Eurovision-substitute shows last week and even snatched a victory in Hamburg.

After LRT published an investigation that Transport Minister Jaroslav Narkevič allegedly received kickbacks from a construction company owned by a former family friend, the public broadcaster has come under fire from the minister’s party as well as the leader of the ruling Farmers and Greens Union.

On Thursday, the ruling coalition said they would ask the country’s intelligence to look for Russia’s possible involvement in what they say are attempts to discredit the minister and the government.

Two recent surveys, by the EU’s Agency for Fundamental Rights and the NGO umbrella organisation ILGA-Europe, have shown that when it comes to LGBT+ rights in Europe, the east-west divide persists.

Lithuania has made little progress in improving the situation of its queer citizens, a local advocacy group says, even while last year’s Baltic Pride in Vilnius drew record participation.

Tourism, the industry hardest-hit by the coronavirus pandemic, has been given some breathing space as Lithuania, Latvia and Estonia opened its Baltic ‘free travel bubble’ a week ago, prompting a dozen thousand eager travelers to cross from Lithuania to Latvia on the first weekend alone.

The government has also promised €45 million to shore up the hard-pressed industry, as there are still precious few travel options from and to Lithuania. So far, regular flights have been allowed from Vilnius to Frankfurt, Riga and Tallinn. Additionally this week, the government has allowed to relaunch flights to Norway.

More coronavirus restrictions were lifted this week: people in Lithuania are now allowed to have meals in indoor restaurants and cafes, go to a gym or visit a dentist.

The government was to announce further easing this Wednesday, including allowing mass events of up to 300 people from June 1, but postponed the decision to next week. This has frustrated many culture organisations that would prefer to have a heads-up about when and under what conditions they’ll be able to work over the summer.

It’s unlikely that mass events of over 1,000 people will be allowed, however, the health minister has hinted.

SIX BILLION FOR THE FUTURE

The Finance Ministry presented its big plan for how to revive the economy over the coming year and a half. The expanded ‘DNA for the Future’ stimulus pack amounts to about 13 percent of the country's annual GDP and sees investment into medical research, infrastructure and energy.

A hospital in Vilnius has become a coronavirus hotspot – and a subject of investigation for suspected violations of safety procedures – after eight of its patients died from Covid-19.

Another cluster emerged around a supermarket in Vilnius as four of its employees tested positive for the virus this week.

And as medical workers are battling the virus, the EC reiterated in its annual report that Lithuania’s chronically underfunded healthcare system desperately needs change.

VETERANS OF A FOREIGN WAR

Twenty-one Lithuanians joined the war in Eastern Ukraine: 16 took up arms for Ukraine, while five entered the conflict on the Russian side. Researcher Eglė Murauskaitė investigates their motivations and experiences upon return.

– Vilnius authorities are intent to finish dismantling the city's Roma settlement – taboras – by June, promising to integrate the marginalised community and stamp out drug sale. So far, the effort has been a mixed success.

– Despite the Belarusian president’s denials, the country’s people are taking Covid-19 seriously. Andrey Vozyanov, a lecturer at European Humanities University in Vilnius, reports from Minsk.

– Conspiracy theorists have been posting a 1970s photo, claiming it shows Angela Merkel, Theresa May and Lithuania’s former president Dalia Grybauskaitė together in their teenage years. LRT FACTS zooms in.

– Were there any ‘excess deaths’ in Lithuania that could show higher Covid-19 death toll than official statistics suggest? Another enquiry by LRT FACTS.

– Almost a third of Lithuanian adolescents are experiencing bullying, one of the highest rates in Europe, according to a WHO study. 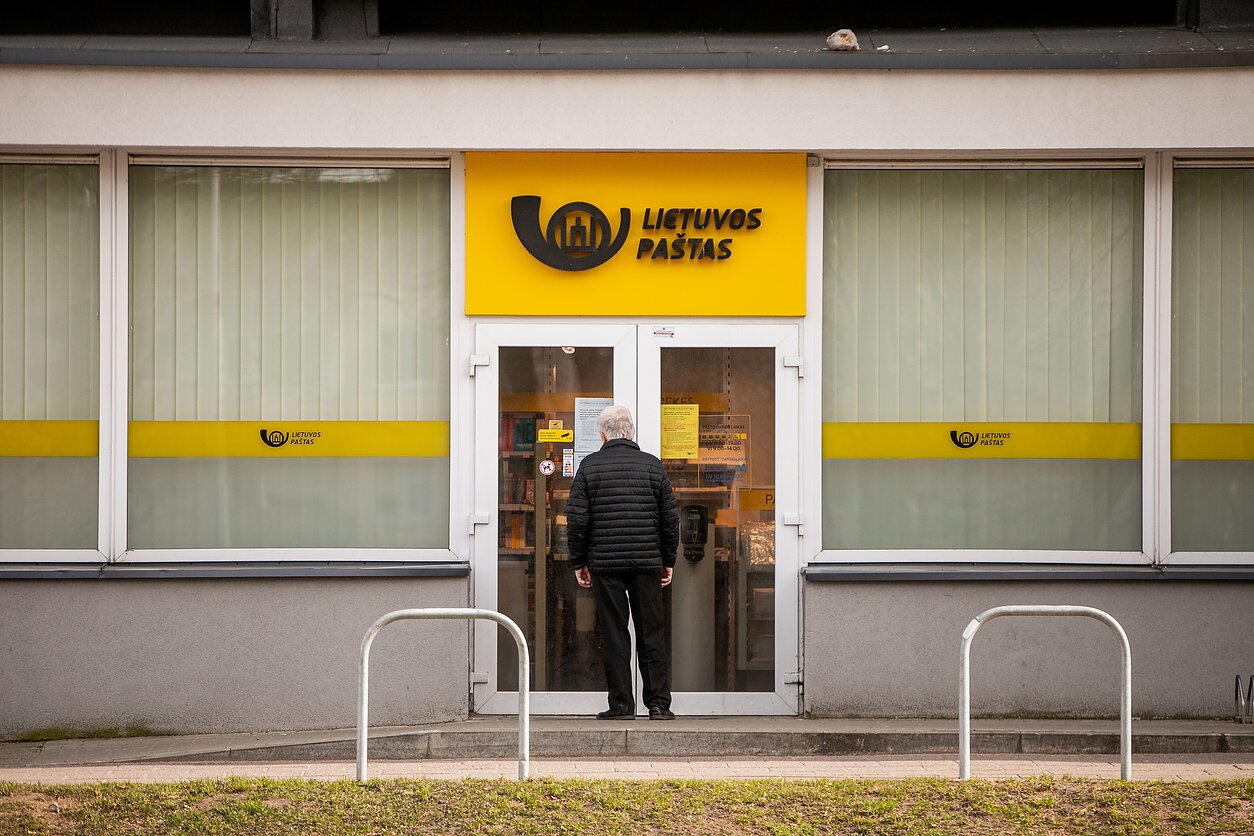