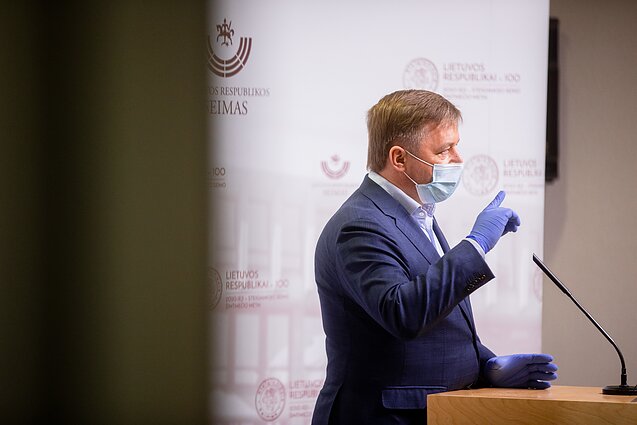 LRT published an investigation last week, alleging that Narkevič received kickbacks for securing municipal contracts for a local company, Sodžiaus Būstas. Later, Delfi.lt reported that the owner of the company, Aleksandras Ribnikovas, who made the accusations against the minister, coordinated his actions with Darius Kuliesius, an adviser to Lithuania President Gitanas Nausėda.

The presidential office later confirmed that Ribnikovas had indeed turned to them some time ago.

Delfi.lt also reported that Ribnikovas graduated from a Soviet military school which was under the then Interior Ministry of Soviet-occupied Lithuania.

Ribnikovas then worked 10 years as a commander at a secret Soviet military facility in Russia’s Amur region, close to the border with China.

"That person has served in positions where the absence of the KGB's direct influence could hardly be imagined," said Ramūnas Karbauskis, the head of the largest party in the ruling coalition, Lithuania’s Farmers and Greens Union. 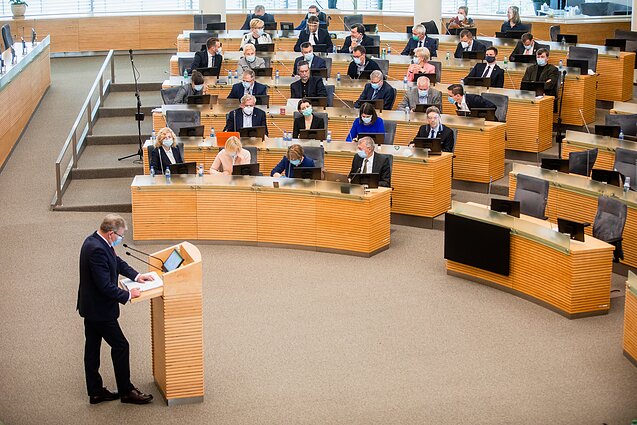 "A decision has been made to turn to the [State Security Department] over those facts published by Delfi.lt, [which showed] that people allegedly representing foreign state's interests, plus one presidential adviser [and] members of the opposition have been engaged in activities aimed at discrediting the government [and] one of the ministers,” said Karbauskis.

They did so "intentionally" by "lying and providing false facts, and that's worth checking", he added.

Without naming the alleged countries involved, Karbauskis said the biography of Rivnikovas should be taken into account.

Leaders of the ruling coalition parties – the Lithuanian Farmers and Greens Union, the Social Democratic Labour Party of Lithuania, and the Electoral Action of Poles in Lithuania–Christian Families Alliance – signed the motion addressed to the intelligence services.

Ribnikovas alleges that, in exchange for 15 public construction contracts in Vilnius and Trakai, he had to renovate Narkevič's family house.

Narkevič claims the house reconstruction cost less, adding that he could provide evidence of paying 166,000 litas (48,000 euros) for the completed works.

Responding to parliament members' questions in the Seimas on Thursday, the minister said he had some of the documents to prove his payment for the works. He also raised doubts over the legitimacy of actions of the people who brought the allegations. 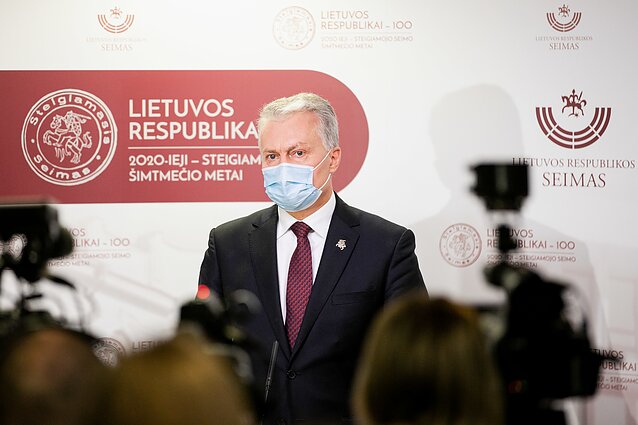 "Unfortunately, I cannot say when it will be finished as the investigation has not approached its end yet. But I believe we should take this path and, first of all, let institutions responsible for decisions to make those decisions, evaluate and only then speak about the existence of any crime," Nausėda said.

"If that crime is proved, I believe, we will speak about Narkevič's political liability," he added.

Nausėda also confirmed that Ribnikovas approached his adviser Kuliesius who "did his job and referred the man to where he should have been referred to,", ie the law enforcement institutions.

"The adviser did what other advisers and he himself have done many times when various people, citizens send letters or turn to presidential staff in person," said the Lithuanian president. "I can only express my delight over such a situation that we have civic people. And I refrain from evaluating this situation as this way I would interfere with the investigation. 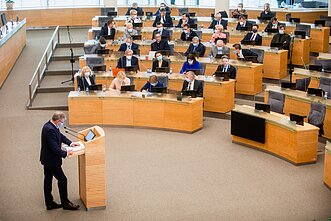 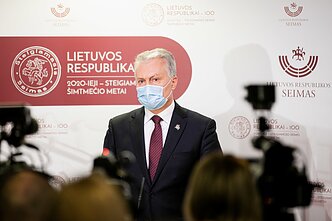 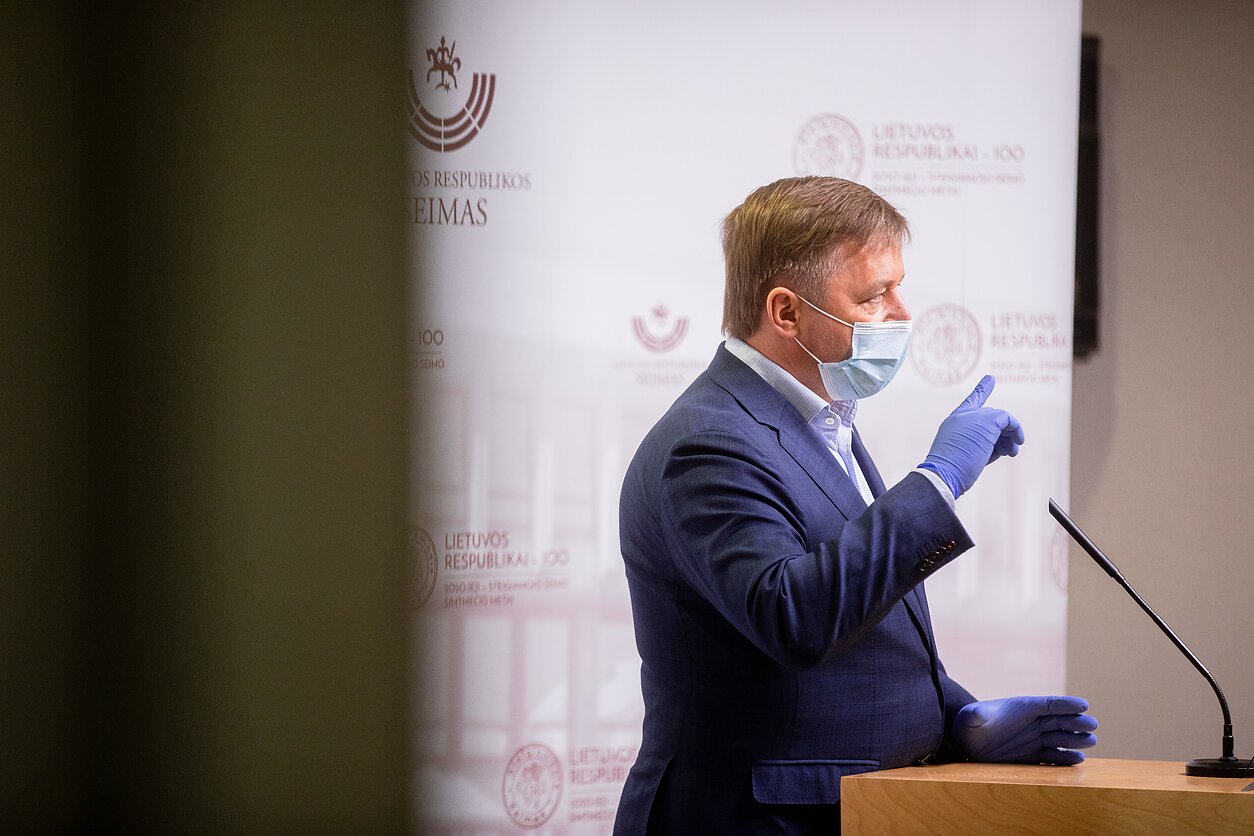 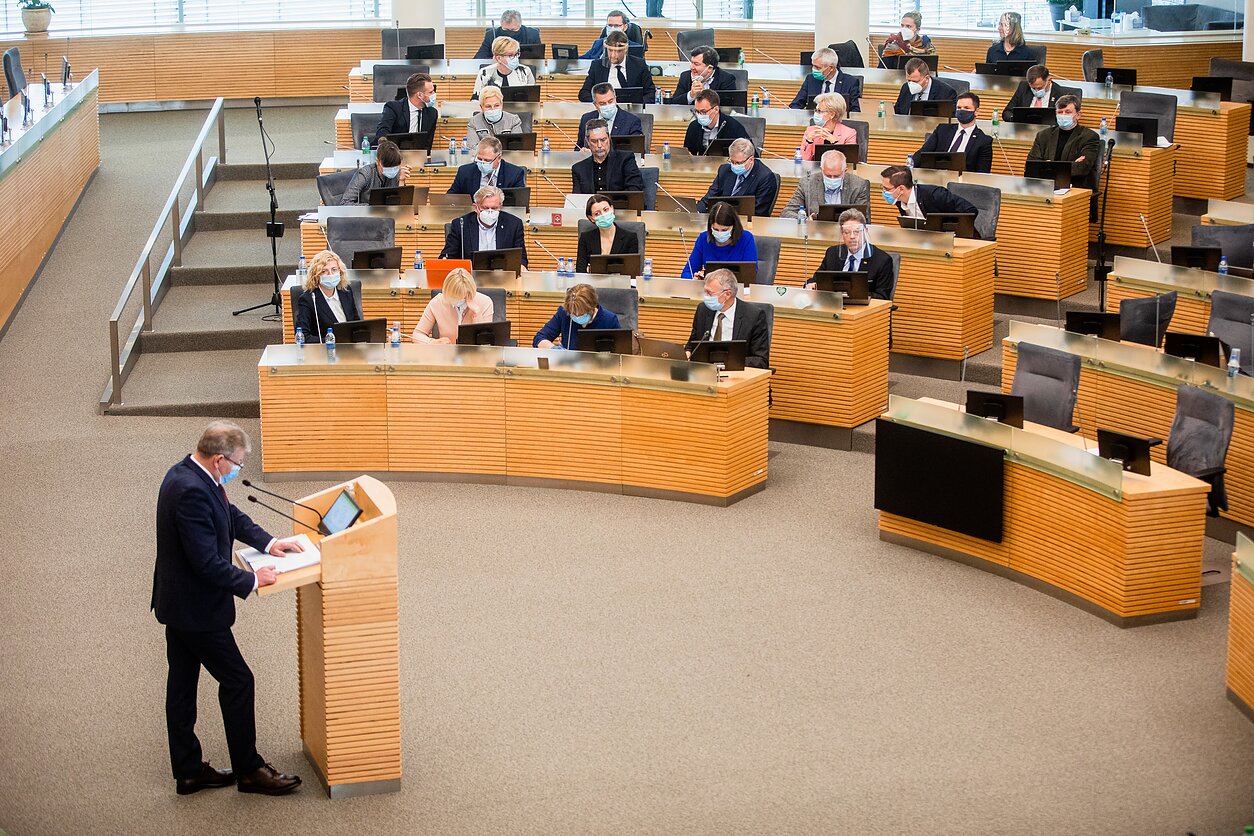 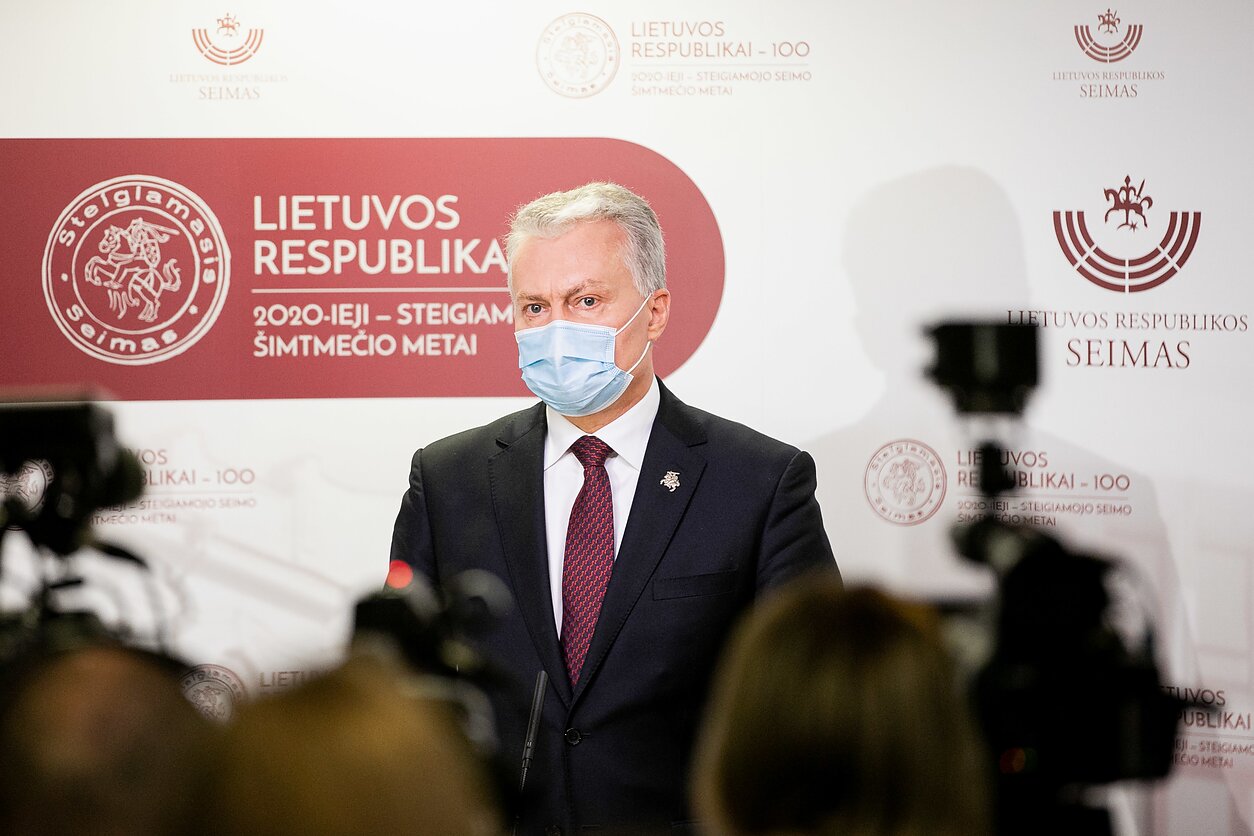