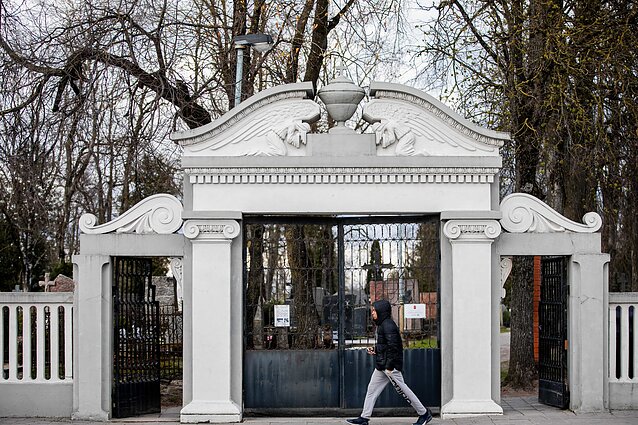 A cemetery in Lithuania. / E. Blaževič/LRT

The global death toll from Covid-19 could be almost 60 percent higher than reported in official counts, according to the Financial Times. Could it be the same in Lithuania? LRT FACTS investigates.

Many countries across Europe experienced higher-than-average monthly death rates, which may show the real scale of the pandemic. This jump in mortality rates, known as ‘excess deaths', is associated with undiscovered cases of the novel coronavirus, or people who were ill with chronic diseases and could not receive adequate care due to the pandemic, leading to their premature deaths. In Lithuania, however, data from the country’s statistics bureau show that the monthly death rates are similar to those from the year before.

By calculating the number of deaths across a country in a given month, and comparing the figure to the year before, the ‘excess deaths’ could give an objective count of deaths linked to the pandemic, according to the analysis published by the FT in April.

For example, the number of deaths in Belgium is 60 percent higher this March and April than the year before, meaning many people could have died from Covid-19 or because medical procedures were unavailable due to the healthcare shutdowns amidst the pandemic.

From January to April, Italy reported 90 percent more deaths than the year before. In Bergamo province, which has over a million residents and was one of the worst-hit regions in Europe, there was a five-fold increase in deaths in comparison to the preceding years.

Lithuania’s social media users have been reposting the FT story, questioning the death rates in Lithuania and wondering if the true human cost could be underreported.

But in March and April, when the pandemic reached Lithuania, mortality rates were around the same as in the previous years, and there haven't been any indications of excess mortality.

“Some countries analysed by the FT reported a several-fold jump in deaths,” said sociologist Daumantas Stumbrys, associate professor at the Philosophy Faculty of Vilnius University. “So the death number is useful for visualising data and showing the seriousness of the situation.”

But “the scale of the pandemic in Lithuania isn’t that big, so the number of deaths is relatively small,” he added.

“Another important factor is the small population size. To make a more detailed analysis in Lithuania, there are too few [coronavirus] cases, therefore if we break the time period into smaller intervals – months, weeks, days – there can be a big deviation from the average,” said Stumbrys.

In Lithuania, there’s a trend for higher mortality during the cold season, he said. Moreover, the number of deaths per 100,000 people would give a better measure for comparison, since the overall number of residents in Lithuania has been growing.

Additionally, there has been “an unprecedented increase in life expectancy in Lithuania since 2007,” he said. “This could be a factor in lower death rate.”

There haven’t been any ‘excess deaths’ in Lithuania, according to data from Statistics Lithuania. The relatively low number of deaths during the pandemic in Lithuania is also insufficient to analyse if there has been a jump in mortality due to other variables, according to sociologist Stumbrys. 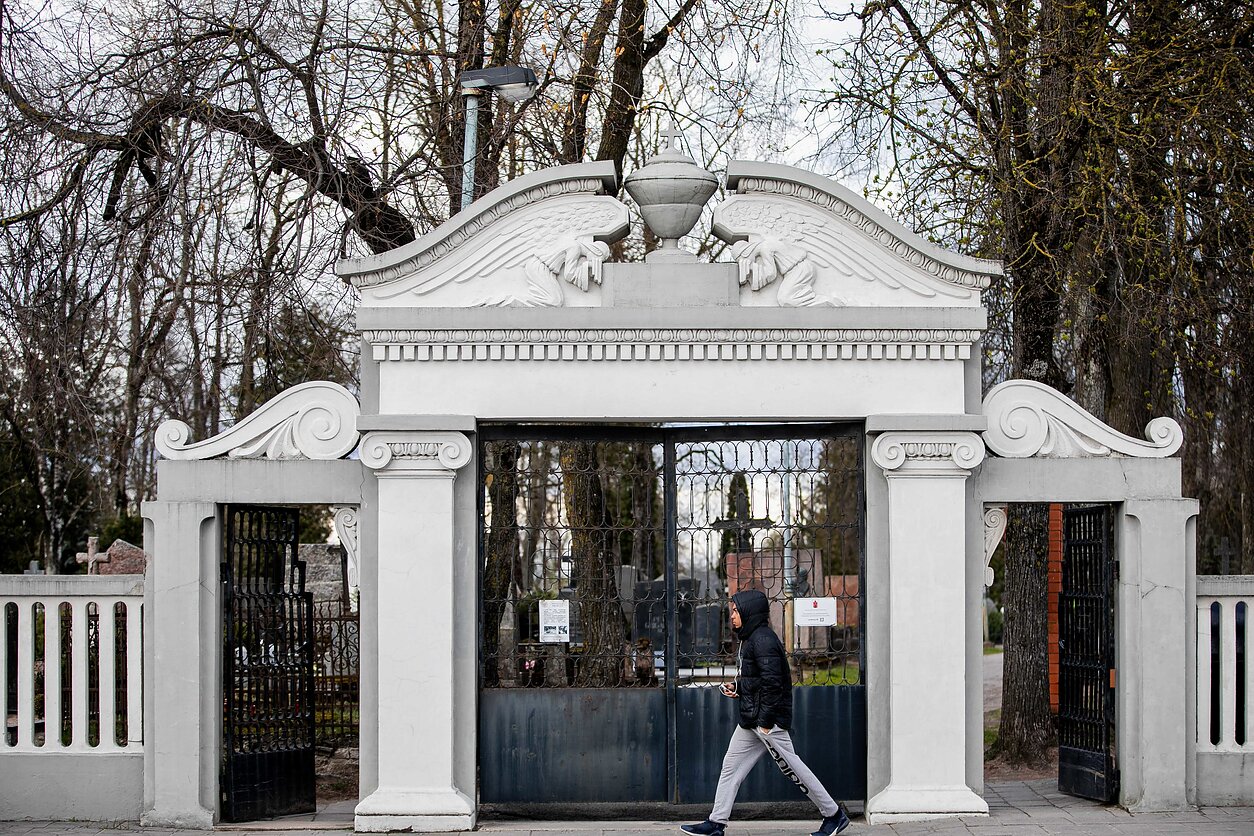 A cemetery in Lithuania.
1 / 1E. Blaževič/LRT