Vilnius hospital under scrutiny after 7 patients die from Covid-19 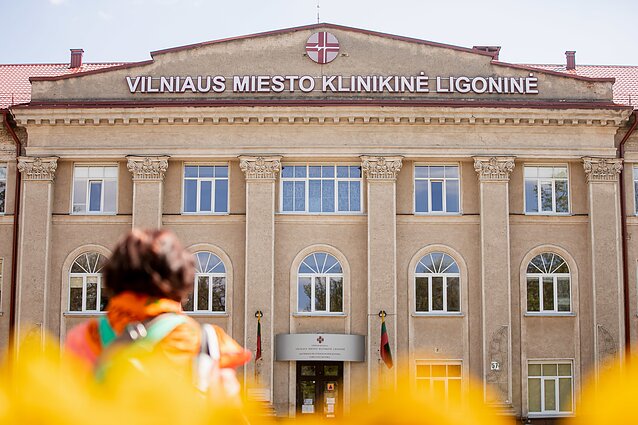 After seven patients died from Covid-19 in a Vilnius hospital, the authorities are planning to turn to prosecutors for an investigation.

Vilnius City Clinical Hospital, located in the Antakalnis area of the Lithuanian capital, has been one of the coronavirus hotspots in the country.

“In total, around 33 percent of all patients who got infected in Vilnius City Clinical Hospital have died,” Ginreta Megelinskienė of the National Public Health Centre (NVSC) told reporters on Monday.

All the seven fatalities were patients at the hospital's Internal Diseases Unit, she said.

In response, the NVSC sent letters to the Labour Inspectorate and the Accreditation Service, according to Megelinskienė, and plans to ask prosecutors to open an investigation.

Five new Covid-19 infections were confirmed in the hospital over the weekend. Fifteen staff members and 21 patients of the Internal Diseases Unit and the Intensive Care Unit are currently ill with the virus.

Last week, the NVSC instructed the hospital to urgently test all of its workers and interviewed some of its medical personnel by phone.

According to Megelinskienė, the interviewed medical workers said that they were working across several units and that shifts were overstaffed. 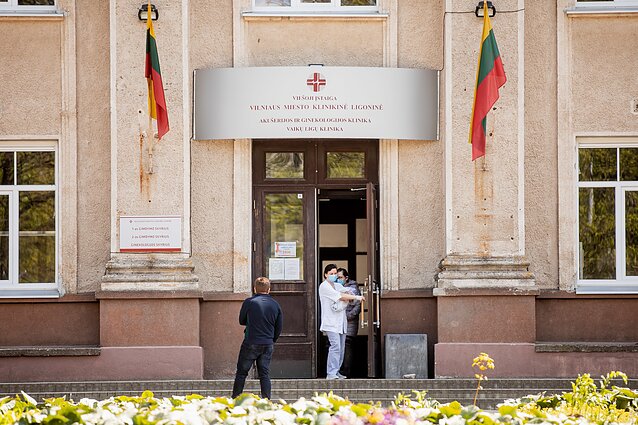 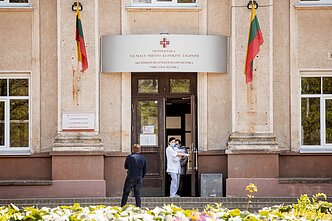 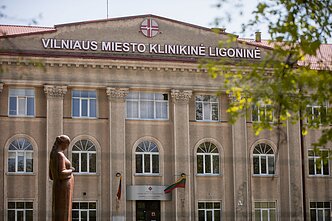