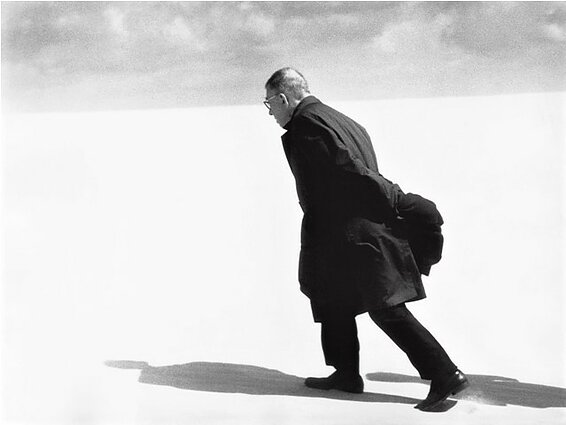 The photographer Antanas Sutkus stands out for his ability to build a special emotional connection with his subjects.

His photography conveys subtle psychological states and everyday moments. For Sutkus, the key is to show the humanity of his models.

Humanists took interest in the most fundamental human experiences: life and death, love and loneliness, holidays and the everyday.

Sutkus' shots betray the falsehood of the socialist society's purported progress, they show the lack of basic welfare. At the time, it was truly bold.

A focus on traditional Lithuanian lifestyles and the countryside was also a way of resisting the Soviet regime.

In 1965, Sutkus accompanied two philosophers who were visiting Lithuania: Jean-Paul Sartre and Simone de Beauvoir. These images brought him fame outside Lithuania.

For a long time, Sutkus was also the leader of photographers' organisations. In 1969, he and his colleagues founded the Lithuanian Society for Photographic Art, the first of its kind in the USSR. He led it, with interruptions, until 2009.

The organisation played a major role in the development of Lithuanian photography.

Today, Sutkus mainly dedicates himself to his immense archive. It contains over one million negatives. 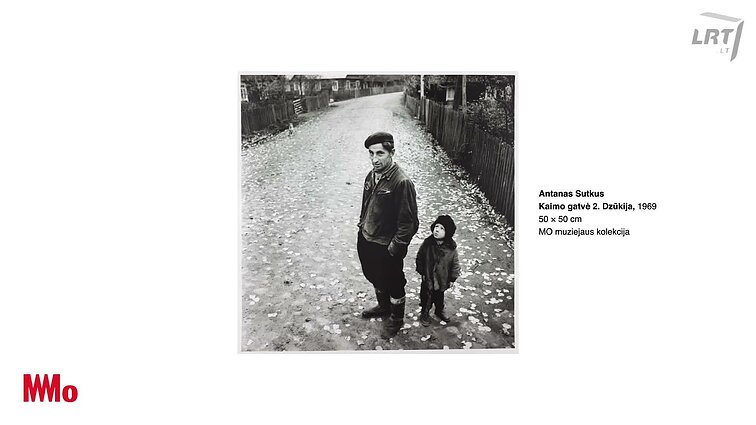 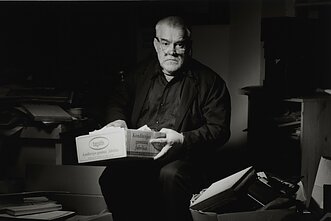 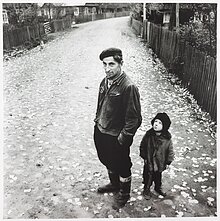 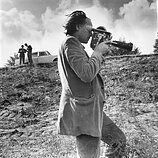 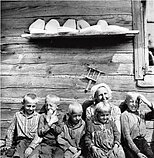 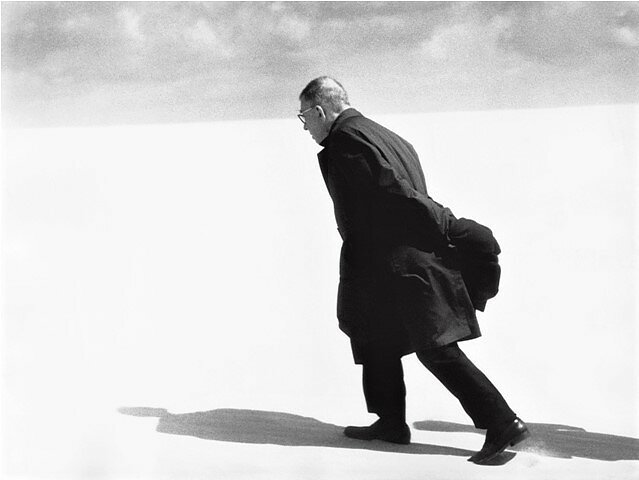 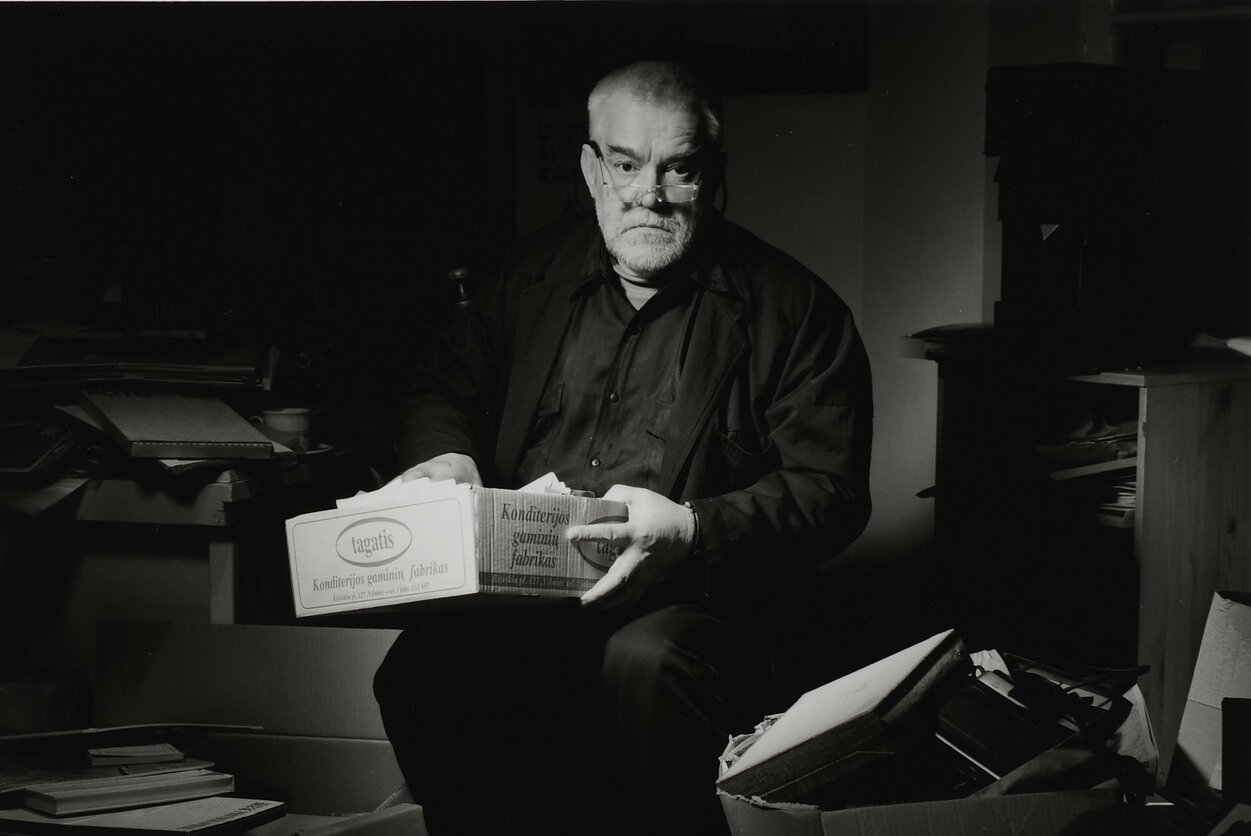 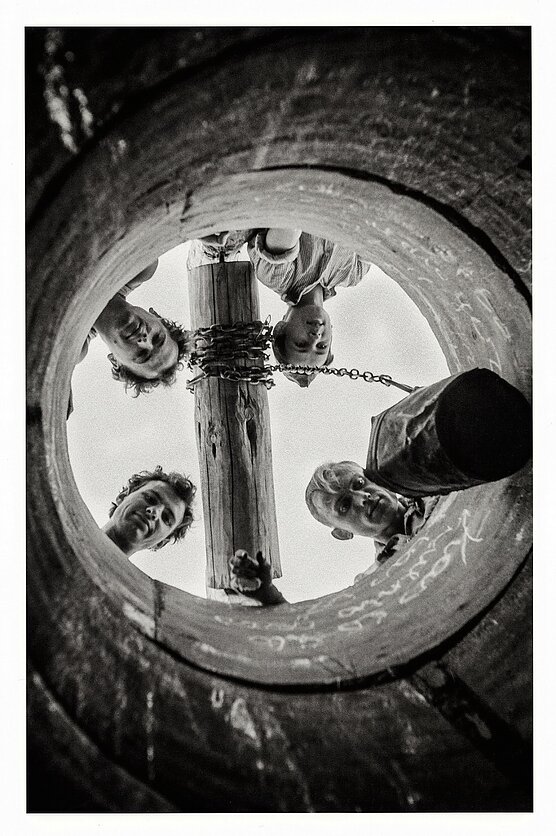 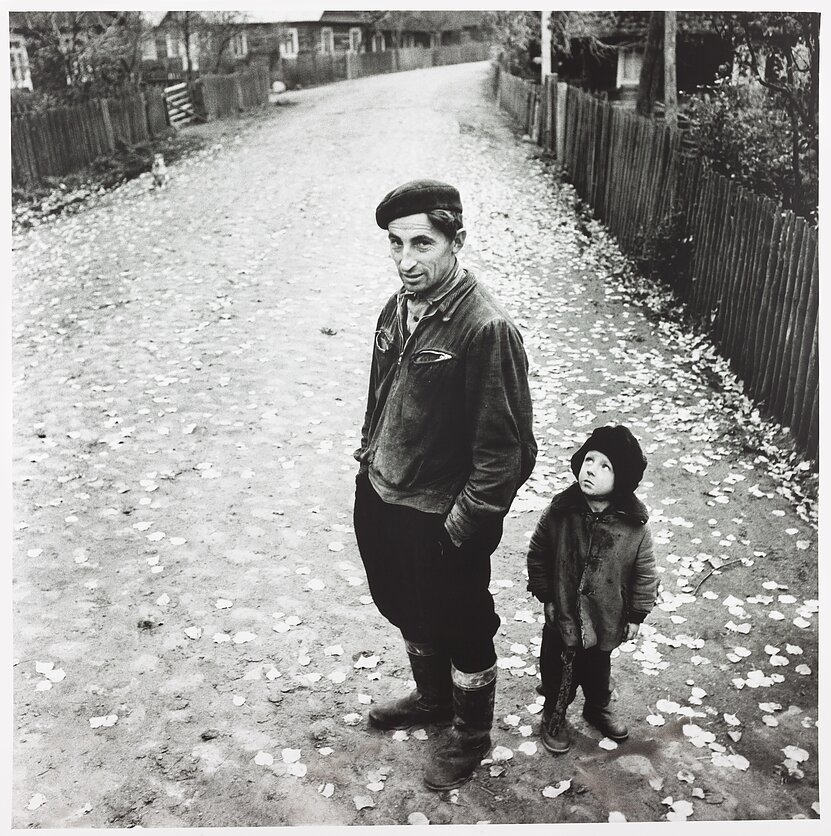 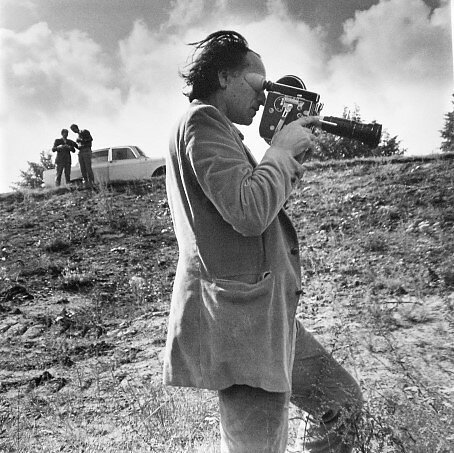 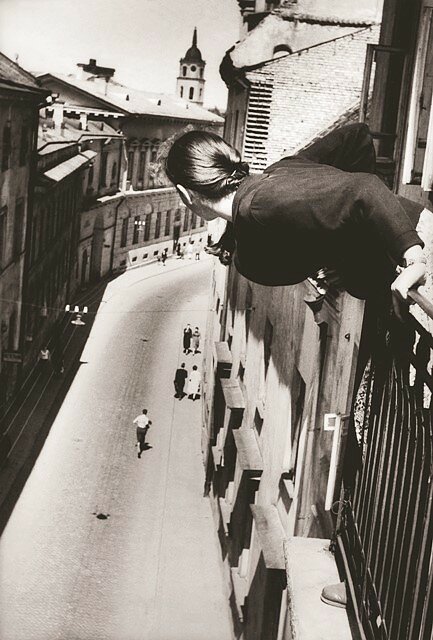 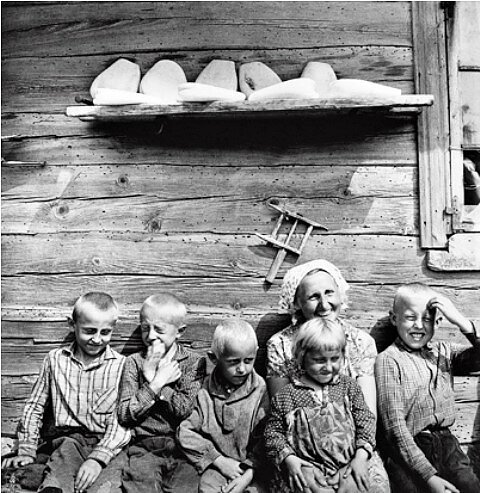 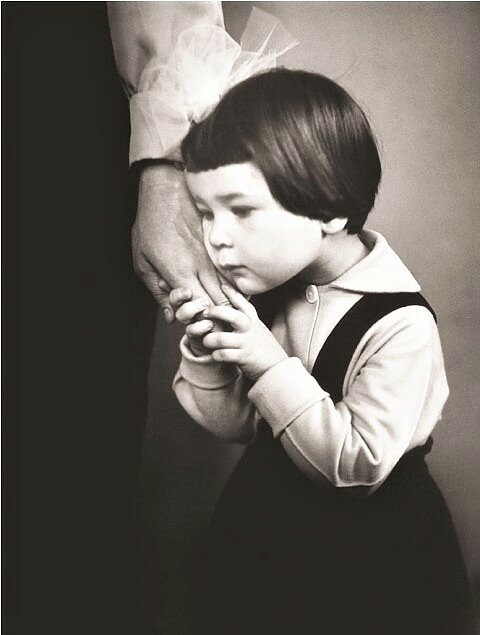 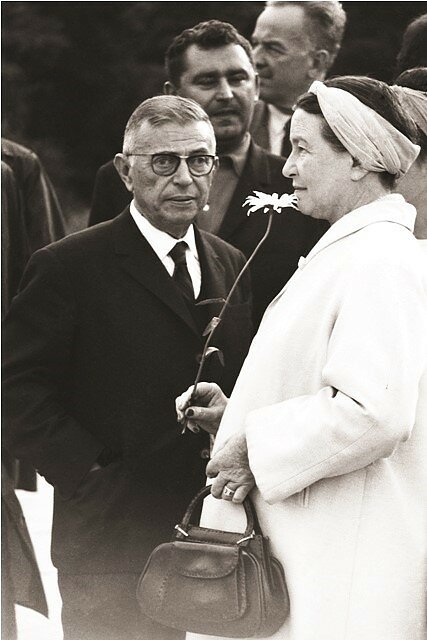 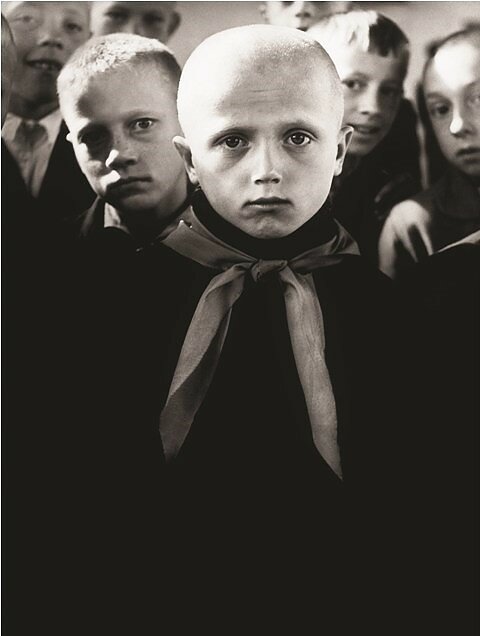