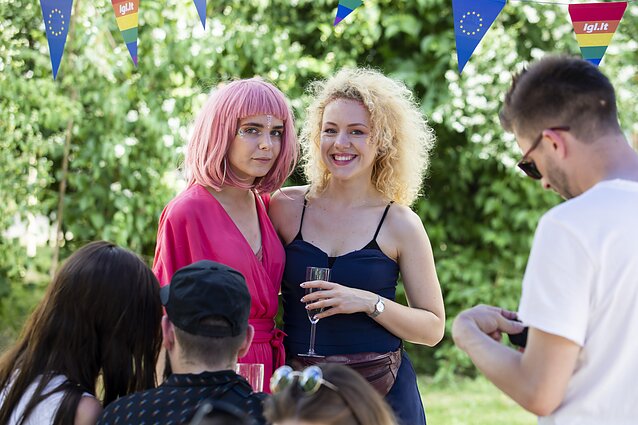 Participants of Baltic Pride march in Vilnius in June 2019 / BNS

The largest survey of its kind found vast discrepancies between countries – and only gradual progress. Even in high-scoring Germany, more people felt there had been a reduction rather than an increase in tolerance.

Most LGBT+ couples in Europe refrain from holding hands in public, and one in five feel discriminated against in the workplace, according to a new study by the European Union Agency for Fundamental Rights (FRA). One in 10 respondents in the EU plus the UK said they had been physically or sexually attacked in the past five years.

The report, entitled “A long way to go for LGBTI equality”, explored the experiences of around 140,000 people aged 15 and above in the EU-27, the UK, Serbia and North Macedonia. It's the second such FRA survey, with the first dating back to 2012.

“Too many LGBT+ people continue to live in the shadows, afraid of being ridiculed, discriminated [against] or even attacked,” FRA Director Michael O'Flaherty said. “Even though some countries have advanced LGBT+ equality, our survey findings show that overall there has been too little real progress, leaving many LGBT+ people vulnerable. Policymakers should take note and do more to actively promote full respect for rights of LGBT+ people.”

For the EU as a whole plus the UK – still a member of the bloc when the data was compiled – only 36 percent of respondents perceived an improvement in general tolerance in the past five years, while 40 percent perceived a deterioration. Around a quarter saw no real change.

Fewer than a quarter of German respondents thought the situation had improved at home, while 45 percent felt it had worsened.

Poland struggling in the east, France an outlier in the west

Predominantly Catholic Poland under its national conservative Law and Justice (PiS) government stood out on several of the metrics. More than two in three respondents felt that the situation had deteriorated at home. 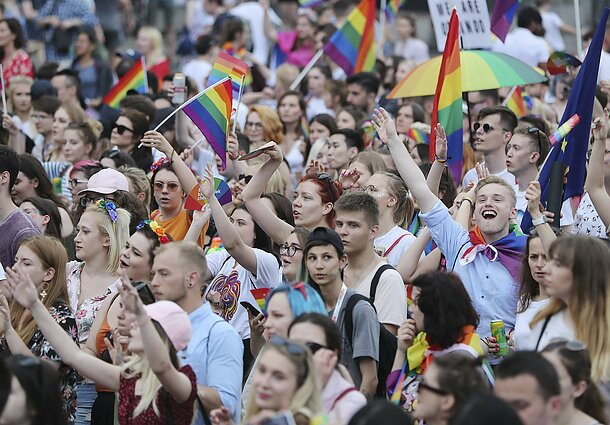 The country's recent establishment of 30 so-called LGBT+ ideology-free zones was specifically highlighted by Helena Dalli, the European commissioner for equality.

“More worryingly, we have recently witnessed within the EU anti-LGBT+ incidents such as attacks on prides, the adoption of ‘LGBT+ ideology-free zone’ declarations, fines for LGBTI-friendly advertisements and others,” Dalli said. “Everyone in the European Union should feel safe and free to be themselves.”

Some 44 percent of the Polish respondents perceived a dramatic deterioration in general tolerance towards LGBT+ representatives over the past five years – a higher percentage than in any other country. 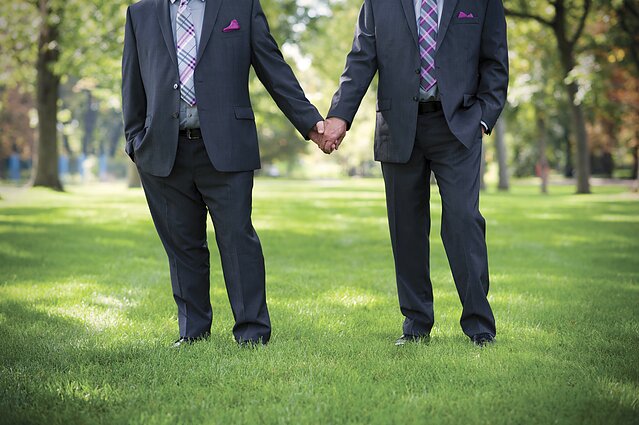 Non-EU members Serbia and North Macedonia fared poorly in multiple areas. At 19 percent in Serbia and 17 percent in North Macedonia, they had the highest percentages of respondents reporting physical or sexual attacks in the last five years. Roughly half of respondents in both countries would often or always avoid certain areas for fear of being assaulted, harassed or threatened, and barely a quarter said they could go wherever they wished without fear.

One bit of good news stood out in the report: 76 percent of respondents in the Republic of Ireland saw an improvement in tolerance over a 5-year period that began in 2015, when the predominantly Catholic country surprised many pundits by overwhelmingly approving same-sex marriage in a referendum.

The German government's anti-discrimination agency said the study's results demonstrated the “clear need for action”, as the country broadly scored in line with or slightly better than the EU average. 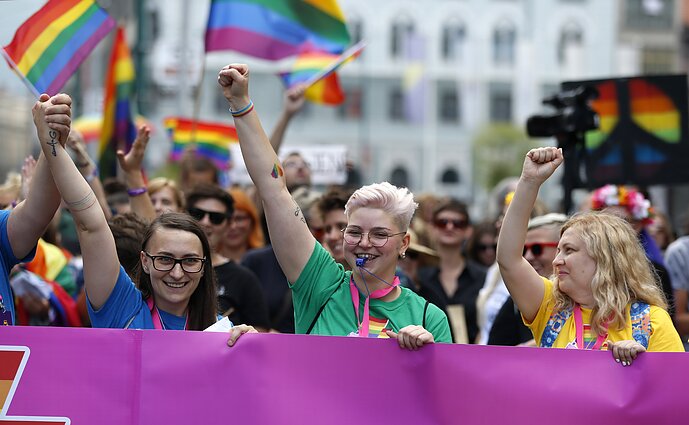 “Respondents from Germany reported experiences with discrimination, harassment and attacks roughly as often as the EU-wide average – which is too often,” said Bernd Franke, who heads the commission. “When almost half of respondents are afraid to show themselves hand-in-hand in public, and when one in five conceal their sexuality in the workplace, that must be a great cause of concern for us.”

This metric was one of the most telling where the European east-west divide was concerned. In Bulgaria, Croatia, Cyprus, Estonia, Finland, Greece, Latvia, Lithuania, Poland, Romania, Slovakia, North Macedonia and in Serbia, 10 percent or fewer were “very open” about their identity at work, versus an EU-28 average of 21 percent.

Franke added that it was “high time” for a breakthrough on new EU draft guidelines on equality, which had been “put on ice for years”. He called for the International Day against Homophobia, Transphobia and Biphobia on May 17 to be used as a renewed opportunity to highlight ongoing injustices, “even during the coronavirus crisis”. 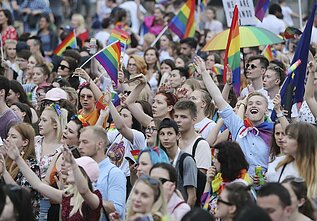 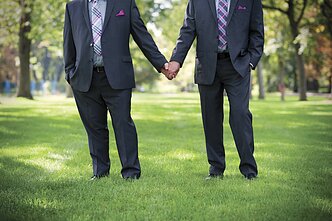 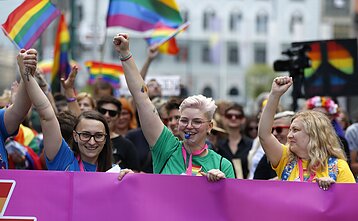