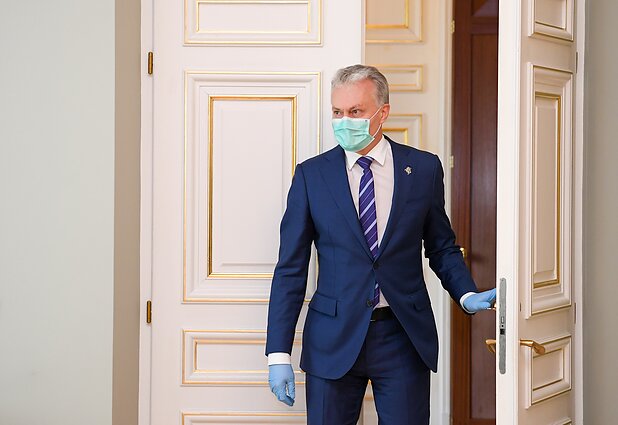 The president presented the additional package worth 500 million euros after signing the Seimas-adopted law on one-off payments of 200 euros to pensioners and other social benefit recipients.

Nausėda proposed to cut income tax from 20 to 15 percent on salaries below 4,000 euros per month, before tax. The reduced rate would be in force from July until the end of this year.

The money should be paid out in July at the latest, according to the president.

Nausėda also suggested bringing forward the planned increase in non-taxable income and increasing it by 50 euros as early as this year.

The total value of these measures is estimated at around 500 million euros, the presidential office said. 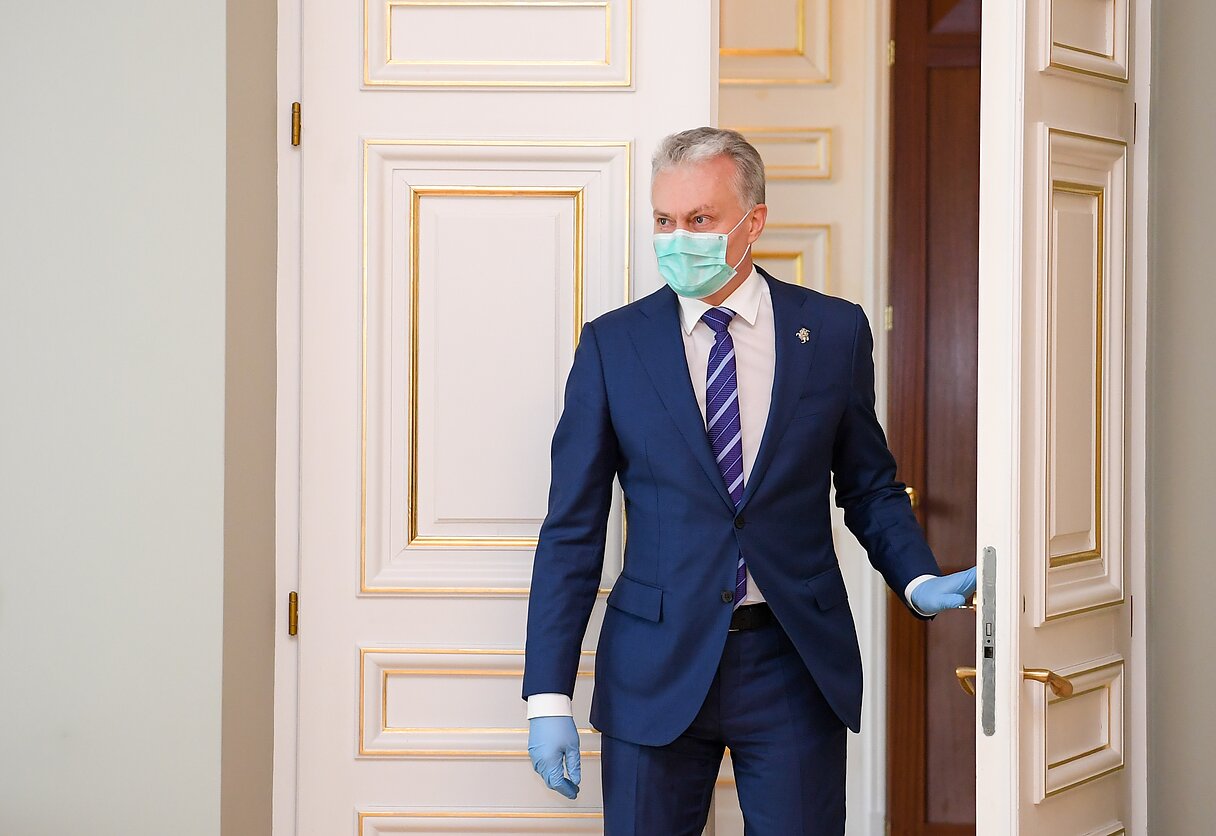