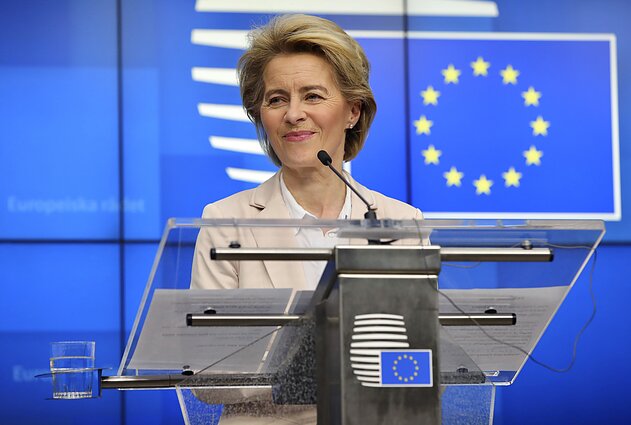 Lithuania's president has called on the European Commission to take all possible action to ensure safety of Belarus' nuclear plant in Astravyets, urging EC leader Ursula von der Leyen to get “personally involved” in the matter.

President Gitanas Nausėda had a phone conversation with the EC President Thursday, his press service said in a statement.

Lithuania has been opposing the construction of the plant some 50 kilometres from its capital, Vilnius, saying it violates international safety and environmental laws. The country is also intent on boycotting Belarusian electricity imports once the facility goes online.

“The Astravyets NPP in Belarus is a nuclear safety issue for the whole EU, as well as a test of solidarity, collective response and responsibility for EU citizens. We must ensure our safety and the safety of all EU citizens and to prevent electricity produced by unsafe power plants in third countries from entering the EU internal market,” Nausėda was quoted in the statement.

Nuclear fuel has already been delivered to the plant and is about to be loaded, the president pointed out, even though safety issues have not been resolved.

The European Commission should use all instruments at its disposal to ensure that Belarus implement the EU stress tests' requirements before the launch of the power plant, Nausėda insisted. 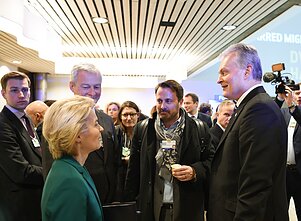 # News# Baltics and the EU# Energy