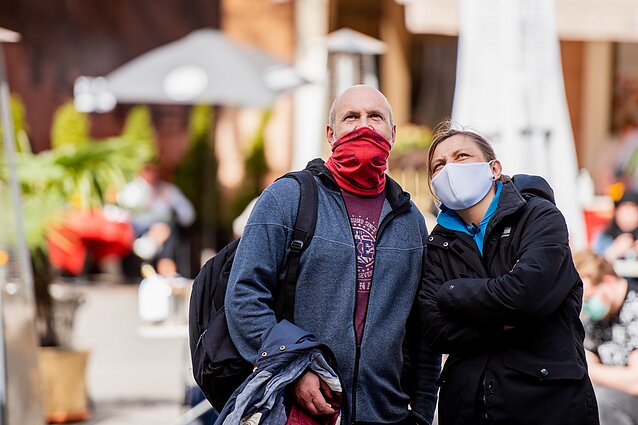 Lithuania has proceeded with yet another quarantine-easing stage. Wearing facemasks is no longer mandatory, except in shops and most indoor public spaces. Other notable changes include the opening of indoor restaurants, cafes, and bars, as well as nightclubs – although, it’s unsure how the venues could maintain the necessary distancing requirements. Small indoor events will also have to wait until the end of May.

After initial confusion, the government has also extended the free-travel zone across the Baltic states to residents as well as citizens of Estonia, Latvia and Lithuania. The limited-Schengen/travel bubble could be an example to follow elsewhere, according to our partners, Emerging Europe.

But the airlines are not rushing to the breach as low demand is hindering plans to relaunch flights between Vilnius, Tallinn and Riga, a popular transit destination. Although, Lufthansa has already relaunched Vilnius–Frankfurt–Vilnius flights as of Wednesday.

Wizz Air has also said it would like to resume flights to the UK, Denmark, Norway, Ukraine and elsewhere, but Lithuania’s airport operators say the airlines want more clarity from the government.

Lithuania’s calls to include Taiwan in a WHO meeting next week has drawn harsh criticism from China’s embassy in Vilnius, which called it “a misleading signal to Taiwan secessionists”.

Echoes of a Brussels scandal reached Lithuania, after the country’s Foreign Ministry admitted it published a joint EU letter redacted by Beijing. It was an “oversight” and was promptly corrected, according to the MFA.

Amid calls in Vilnius to support Taiwan, recognising its independence would be more like poking a tiger through a fence, argues Sergey Radchenko, a historian and a professor at Cardiff University.

Eleven people, including prosecutors and a lawyer, were arrested on influence peddling, abuse of power and other charges linked to a 40-million-euro embezzlement case.

Lithuania’s Transport Ministry is asking prosecutors to look into a 363-million-euro railway deal with a Spanish consortium.

A short-lived bow hunting controversy has led to the resignation of Lithuania’s vice minister of environment. Earlier this week, an order allowing bow hunting raised condemnation by animal rights NGOs, the public, as well as politicians.

The Lithuanian president (again) reiterated the hope that Latvia will join the boycott of Belarusian electricity once the Astravyets nuclear plant becomes operational. Meanwhile, Vilnius has (again) turned to the International Atomic Energy Agency (IAEA) over the Belarus’ nuclear question.

This week, Lithuanian President Gitanas Nausėda said the nuclear plant is here to stay, and Lithuania shouldn’t have illusions that the plant would be halted. Opposition should have been raised a decade ago, he said, “and we did nothing”.

FOUR YEARS OF FARMERS AND GREENS

Lithuanian Prime Minister Saulius Skvernelius presented the yearly government report, his last one before the October 2020 election. In the report, Skvernelis commends the country's economic growth and shored-up finances “unlike before”, saying Lithuania is well prepared to outlast the pandemic storm.

But, after weathering the global pandemic, Lithuania could be faced with a drought “disaster” over the summer. Poland and other European countries have already reported water shortages.

Grants for self-employed artists ran out just a day after the scheme was launched. The problem? The government “didn’t think there were so many artists”, claimed an opposition MP. Meanwhile, another scheme offering monthly stipends is still in operation.

After a bear chase around the Estonian capital on Thursday, Latvia’s handy guide on what to do if you spot a bear could become even more useful. Bears were last sighted in Lithuania last summer, by the way.

Lithuania reported a record number of asylum requests in 2019. However, out of the 646 applications – predominantly lodged by Russian and Tajik nationals – only 92 cases were approved.

The sharp increase in homicides was a surprise, according to the Lithuanian police, after the number more than doubled during the nationwide quarantine. Majority of the killings were related to domestic conflicts and involved consumption of alcohol.

– Vilnius International Film Festival (Kino Pavasaris) had just seven days to go digital amidst the pandemic. They seem to have succeeded.

– How are LIthuania’s expats doing during the quarantine? Here's a few of their stories profiled by Work in Lithuania, a government agency.

– LRT FACTS brings you a weekly dose of fact-checking. This time, which stories were too good to be true?

– As the government announced more measures to subsidise rents and bailout firms, saving business will not save the people, argues May 1 Labour Union.

– If you’re missing art performances, some musicians and creators are bringing concerts and shows to the courtyards of apartment blocks. 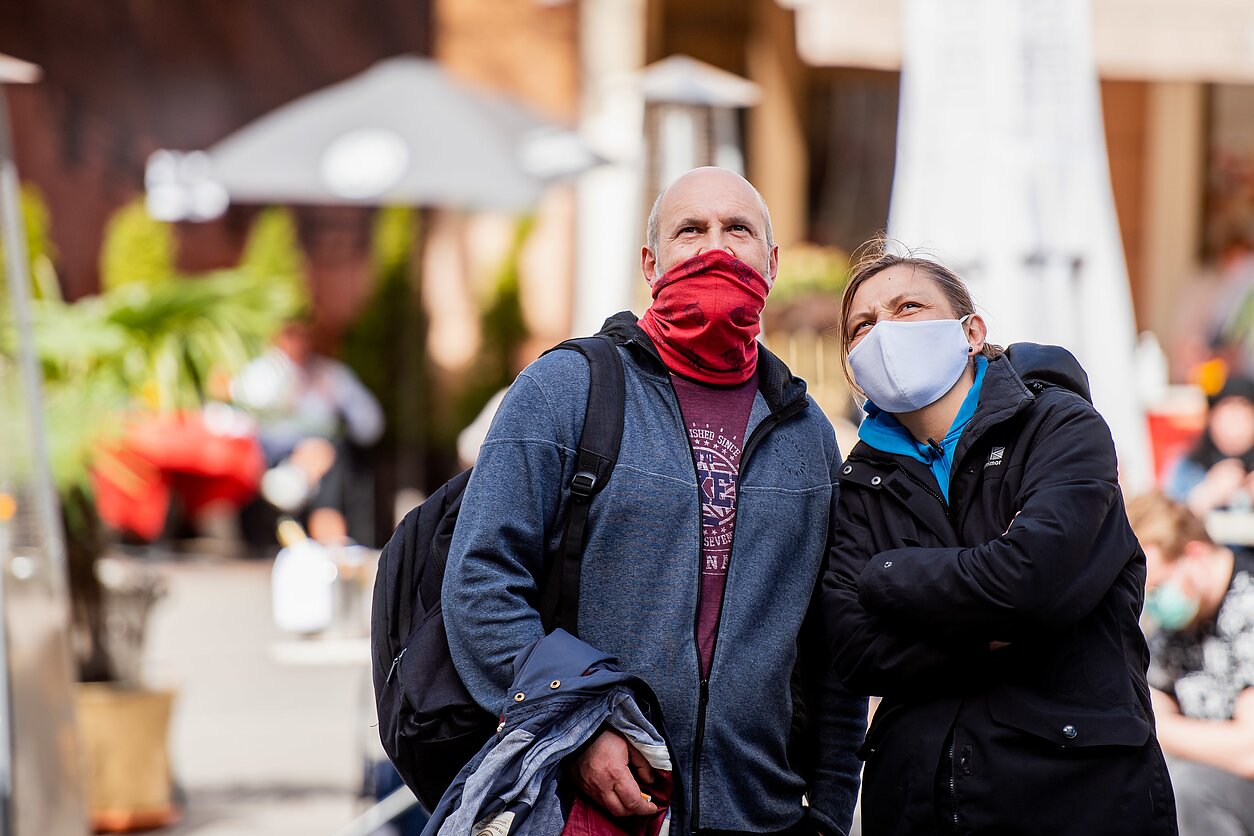