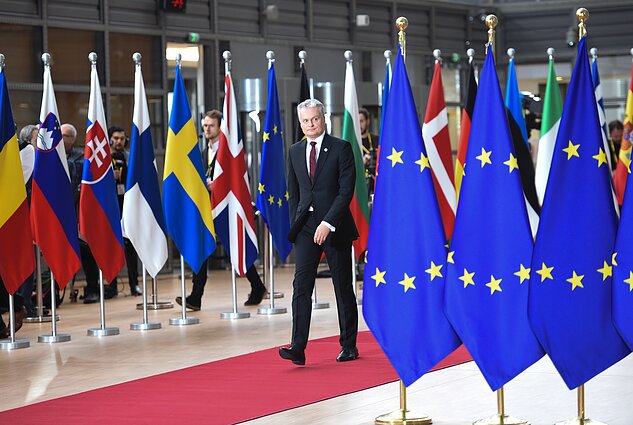 Estonia, Latvia and Lithuania have called on Brussels to establish the EU Recovery Fund and adjust the bloc's multiannual budget to tackle the impact of the coronavirus in Europe.

Latvian and Estonian presidents did not sign the letter.

“An unprecedented situation requires a larger EU budget than the one discussed in February as well as faster and more flexible budget formation and use processes,” the Lithuanian president said in a statement.

“It is highly important that the budget lines provide for the reduction of social and regional exclusion that was further exacerbated by the spread of the pandemic. In our view, social exclusion could be even lower after the crisis, if proper decisions are made,” according to Nausėda.

The letter suggests that the recovery fund could be a part of the multiannual financial framework focusing on strategic investments − loans and grants.

The Baltic leaders proposed to synergise political actions, including funding, implementation of reforms and international decisions at the EU level.

The focus should be on international projects in energy, transport corridors and the common digital area. 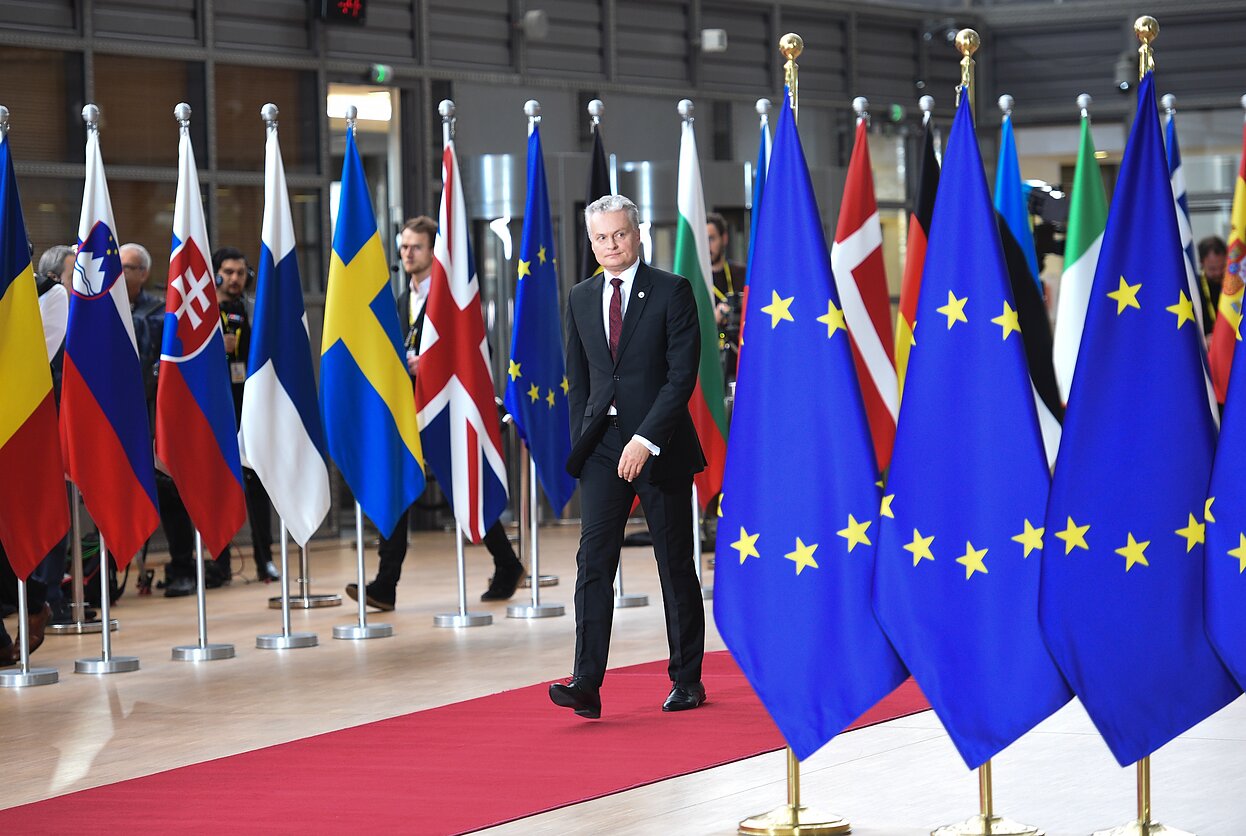