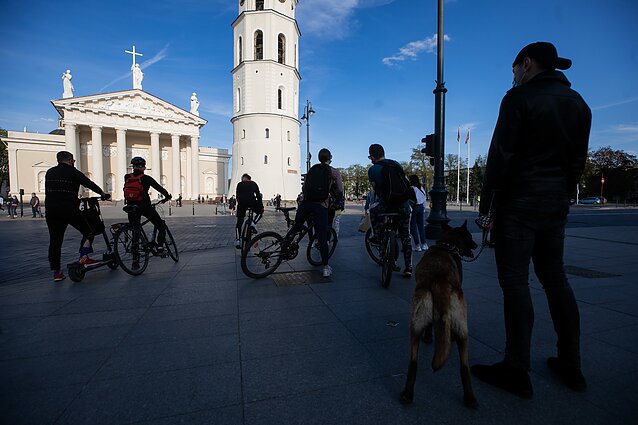 Six new coronavirus cases have been confirmed in Lithuania, the Health Ministry announced on Monday morning.

Fifty deaths caused by the coronavirus have been reported in Lithuania so far. Four more people who had been diagnosed with the disease died from other causes.

One of the cases diagnosed on Sunday concerns an 11-year-old who is thought to have contracted the virus in Moscow, a National Public Health Centre spokeswoman said on Monday.

According to Rolanda Lingienė, the child arrived in Vilnius from Moscow on a private flight with a family member. They did not have any symptoms, but were told to self-isolate for two weeks and report for a test as a precaution. One of the passengers tested positive on Sunday.

The child probably got infected from family members who are currently hospitalised in Moscow, Lingienė said.

Lithuania reported a spike of new Covid-19 cases over the weekend, 43 in two days, sparking fears that relaxed restrictions led the rise. 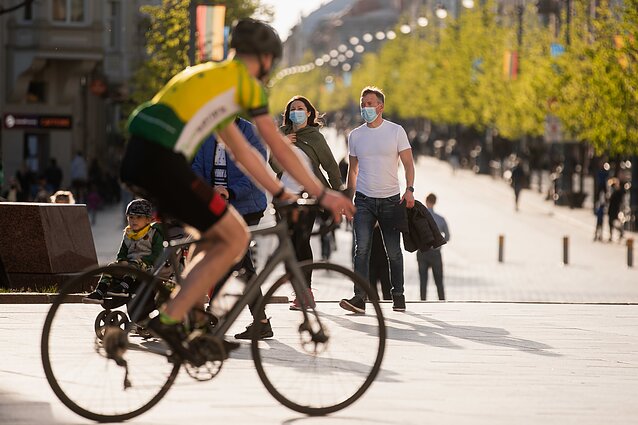 Out of the new infections over the weekend, 15 have been confirmed at the Antaviliai care home and 10 at Vilnius City Clinical Hospital.

The latter is in a very difficult epidemiological situation, Lingienė said on Monday.

According to her, 18 confirmed infections are linked to the hospital: eight employees and 10 patients. Moreover, 61 more people, including 22 staff members, have had contacts with the infected, she said.

If big numbers of new infections persist, the quarantine may be tightened again, Daiva Razmuvienė, an epidemiologist at the National Public Health Centre, told LRT RADIO on Monday.

“If the number of those infected continues to rise, [...] and we start passing the virus on to each another, the measures that have been relaxed could be put back in place, though that is just my opinion,” she said.

The Lithuanian government allowed all shops as well as outdoor bars and cafes to reopen in late March, following it up with more easing of restrictions last week. 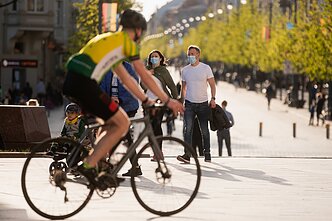