Lithuania may face a drought 'disaster' over the summer 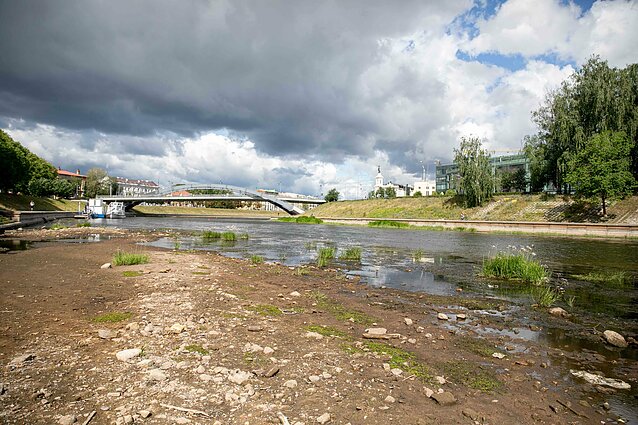 After exceptionally dry winter and spring, Lithuania could be facing another summer drought, the country's Hydrometeorological Service has warned.

"If low precipitation continues during the second third of May, we may face a drought disaster,” Viktorija Mačiulytė, a climatologist, said in a press release.

Southwestern Lithuania, worst affected by the dry season in April, has received less than 10 percent of normal rainfall.

The Lithuanian government last year declared a national emergency over drought, with water levels in rivers across the country falling to record lows. Extreme weather conditions have also been reported for several years in a row.

The beginning of April this year saw more precipitation which reached 96 percent of its normal level. However, it plunged to 19 percent of the normal rate in the last ten days of last month.

Read more: Drought-stricken river in Vilnius can be crossed on foot – photos