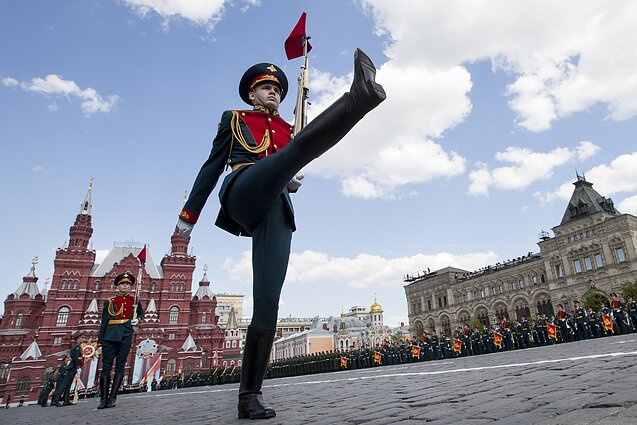 The United States, along with nine Central and Eastern European countries, issued a joint statement denouncing attempts to “falsify [the] history” of World War Two.

Read more: Celebrating end of WW2: when victory does not mean liberation – opinion

US Secretary of State Mike Pompeo and the foreign ministers of nine countries in the region issued the joint statement on Thursday, the eve of the 75th anniversary of the end of World War Two in Europe.

The ministers pay tribute “to the victims and to all soldiers who fought to defeat Nazi Germany and put an end to the Holocaust”, but note that May 1945 “did not bring freedom to all of Europe”.

In addition to Pompeo, the statement was signed by the foreign ministers of Bulgaria, the Czech Republic, Estonia, Latvia, Lithuania, Poland, Romania, Slovakia and Hungary. These countries form the so-called Bucharest Nine and often coordinate their positions within NATO.

“The central and eastern part of the continent remained under the rule of communist regimes for almost 50 years. The Baltic States were illegally occupied and annexed and the iron grip over the other captive nations was enforced by the Soviet Union using overwhelming military force, repression, and ideological control,” the statement reads. 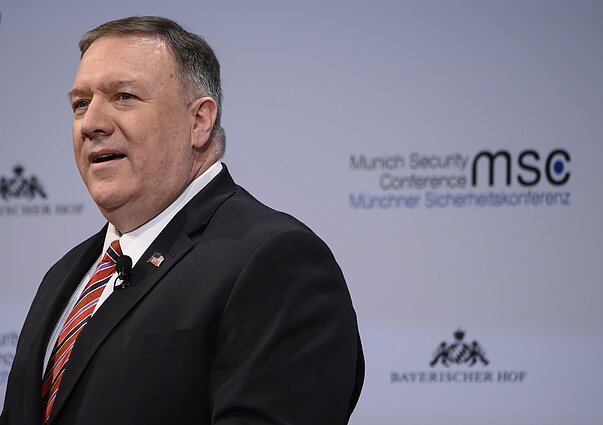 “For many decades, numerous Europeans from the central and eastern part of the continent sacrificed their lives striving for freedom, as millions were deprived of their rights and fundamental freedoms, subjected to torture and forced displacement. Societies behind the Iron Curtain desperately sought a path to democracy and independence.”

“Today, we are working together toward a strong and free Europe, where human rights, democracy and the rule of law prevail. The future should be based on the facts of history and justice for the victims of totalitarian regimes. We are ready for dialogue with all those interested in pursuing these principles. Manipulating the historical events that led to the Second World War and to the division of Europe in the aftermath of the war constitutes a regrettable effort to falsify history.”

In defending the 1939 Molotov-Ribbentrop Pact, Russia “is probably trying to justify the present-day aggression [and] the redrawing of the map” through the occupation of parts of Georgia and Ukraine, he said.

Signed in August 1939, the German-Soviet Non-Aggression Pact, known as the Molotov-Ribbentrop Pact, contained secret protocols that divided Central Europe into German and Soviet spheres of influence.

“They [the Russian government] are trying to justify their militarised foreign policy by drawing [historical] parallels [and] commenting on historical events,” Linkevičius said. 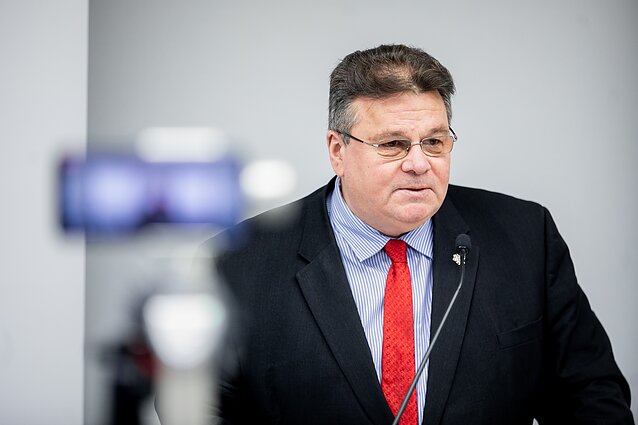 Earlier on Thursday, the Lithuanian parliament, Seimas, passed a resolution condemning Russia's historical revisionism, and the Lithuanian, Latvian and Estonian presidents denounced Moscow's attempts to play down Russia's role in the outbreak of World War Two.

In their joint statement issued on the eve of the 75th anniversary of the end of the war, the Baltic leaders warned that the distortion of history posed a threat to the rules-based global order.

The Lithuanian Seimas said in its resolution that Russia sought to put some of the responsibility for starting the war on Central and Eastern European countries. 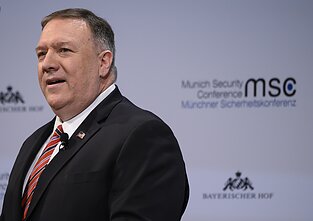 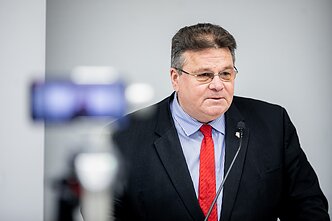