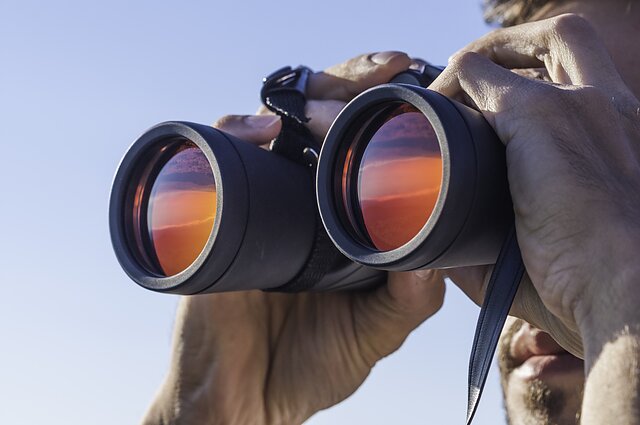 Latvians have been asked to report any flying objects (associative image). / Shutterstock

A large drone went missing over Latvia on Saturday, sparking a nationwide search as well as a social media flurry in the Baltic country.

The missing 5.5-metre-wide and 3.5-metre-long drone, manufactured by UAVFactory in Latvia, went missing on May 2, according to the country’s public broadcaster, LSM.

As of May 5, it still hadn’t been located.

While it continued living a life of its own, the drone managed to prevent a flight from China from landing at Riga Airport on Sunday. The plane had to be redirected to Tallinn, according to LSM.

Aivis Vincevs, the emergency situation and communication manager at Latvia's Civil Aviation Agency, said the unmanned aircraft had enough fuel to fly until the evening of May 5.

If it's still in the air, a search team is ready to intercept the runaway UAV, he said. The country’s armed forces are also readying to hunt the freebird.

Despite having modern GPS tracking equipment, the drone simply vanished, according to Vincevs.

The centre asked Latvian residents to report any sightings.

Meanwhile, the nationwide search spawned a satirical Twitter account celebrating the drone’s freedom run that coincided with Latvia's Independence Restoration Day on May 4.