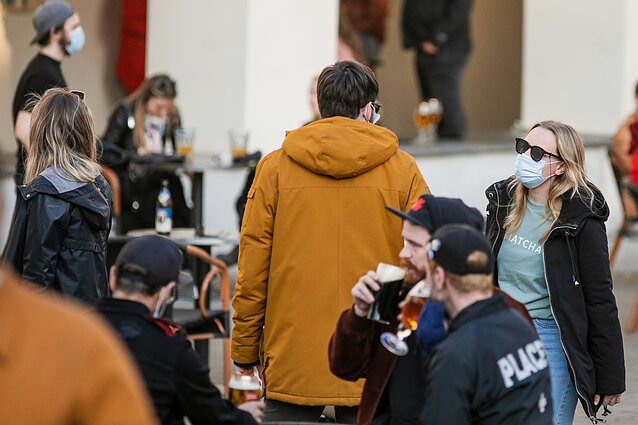 Police presence was up by a third over the 3-day weekend / E. Blaževič/LRT

A total of 150 people were fined in Lithuania for violating the coronavirus quarantine rules over the three-day weekend, a police spokesman told BNS on Monday.

Fifty-three violations were recorded on Friday, 52 on Saturday, and 46 on Sunday, Ramūnas Matonis said.

Police were out in force across the country over the long weekend to ensure that people adhered to the restrictions.

Matonis told LRT Radio on Monday morning that police presence had been increased by around one-third, with a focus on mass gathering places.

“There were certain violations and reports of violations, but overall, the situation was not bad,” he said.

In total, police have already fined over 2,000 people for flouting the lockdown rules.

Under the Code of Administrative Offences, fines for breaking the rules range from 500 to 1,500 euros for individuals and from 1,500 to 6,000 euros for businesses. The fine may be reduced by half for first-time offenders. 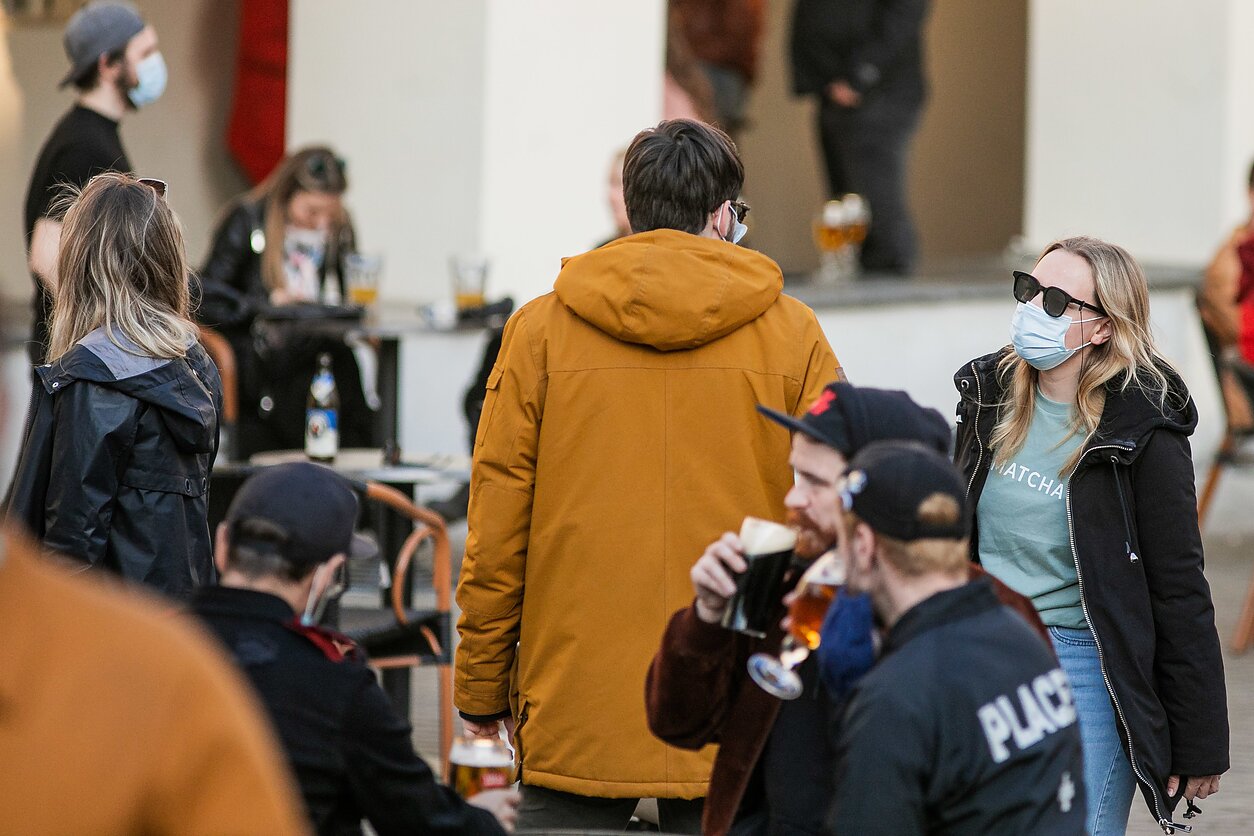 Police presence was up by a third over the 3-day weekend
1 / 1E. Blaževič/LRT