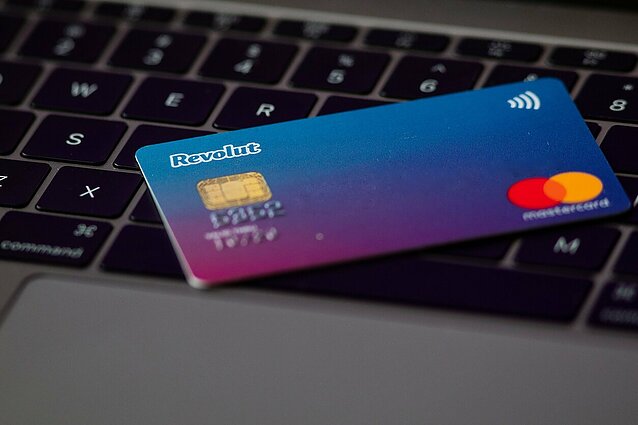 Revolut Banking, a subsidiary of the British financial technology company Revolut, is launching banking services in Lithuania as of Monday.

The company has been granted a specialised banking license and will offer bank accounts covered by Lithuania's deposit insurance, Revolut said in a press release.

Read more: Revolut will relocate to Lithuania and Ireland due to Brexit

The company already has over 300,000 clients in Lithuania who were using e-money services of Revolut Payments. All the clients will be able to transfer their accounts to Revolut Bank, the company said.

It also plans to start issuing loans and credit cards. In the summer, Revolut is set to expand its banking services to other European countries.

The company was granted an EU banking license through the Bank of Lithuania in late 2018. There were concerns raised at the time that Lithuania would not be able to guarantee the safety of the account holders' deposits in the absence of a European deposit insurance scheme.

Virgilijus Mirkės has been appointed to head Revolut Bank in June 2019.

Revolut has over 9 million clients across the world, including 300,000 in Lithuania, according to the press release.