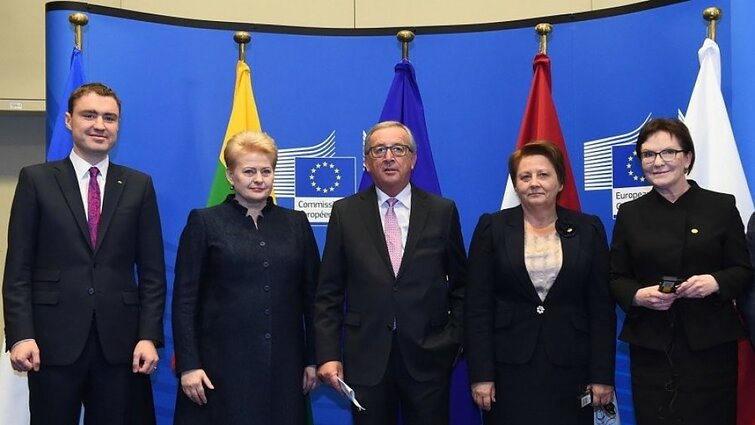 Representatives of Poland, Lithuania and the European Commission signed a funding agreement for the Gas Interconnection Poland-Lithuania (GIPL) on Thursday, securing the EU's funding for the project that will enable free gas flow between Poland and the Baltic states.

Representatives of Poland, Lithuania and the European Commission signed a funding agreement for the Gas Interconnection Poland-Lithuania (GIPL) on Thursday, securing the EU's funding for the project that will enable free gas flow between Poland and the Baltic states.

According to Estonian Prime Minister Taavi Roivas, the joint declaration of the Poland-Lithuania gas pipeline that was signed on Thursday increases the energy security and independence of the region and Europe, government communication unit reports.

Prime Minister Roivas said that this was one of the most important energy projects in the region.

"Gas pipelines between Poland and Lithuania, as well as between Estonia and Finland, create a single gas market stretching from Poland to Finland, enabling us to use different energy sources and to achieve independence from the Russian gas market," Roivas said.

Estonian and Finnish developers submitted a joint application on Wednesday in order to finance the development of the gas pipeline between Estonia and Finland.

Latvian prime minister Laimdota Straujuma has expressed confidence that the Lithuania-Poland interconnection project will make a significant contribution to the development and integration of the regional gas market. She confirmed Latvia's support to the agreement that will provide a stable financial framework for the implementation of the project.

"The agreement demonstrates that Latvia, Lithuania, Estonia and Poland have taken another step towards reducing the EU's energy dependence, which is one of the key objectives of the Energy Union," said Straujuma.

The prime minister noted that the strategic importance of the project is unquestionable: "First, it will provide the diversification of natural gas supply routes and sources. Second, GIPL will have a positive impact on increasing the security of energy supply in the future. The interconnection will contribute to market development and will have a positive impact on other regionally important projects of common interest, such as the Incukalns Underground Gas Storage Facility modernization project. Enlargement and improvement of the existing underground gas storage, whose strategic importance will grow along with the development of the regional gas market, is essential to ensuring energy security in the region".

Straujuma expressed gratitude to the European Commission for its support in the process of elimination of the Baltic States' isolation. "I believe that this successful cooperation should be continued by implementing also other projects to ensure that we all attain the set goal in the near future". 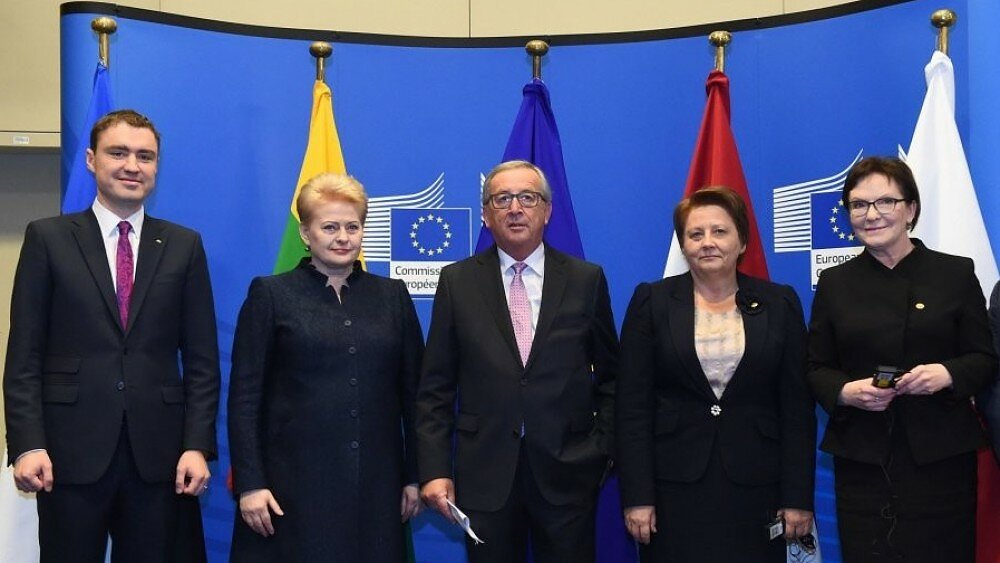