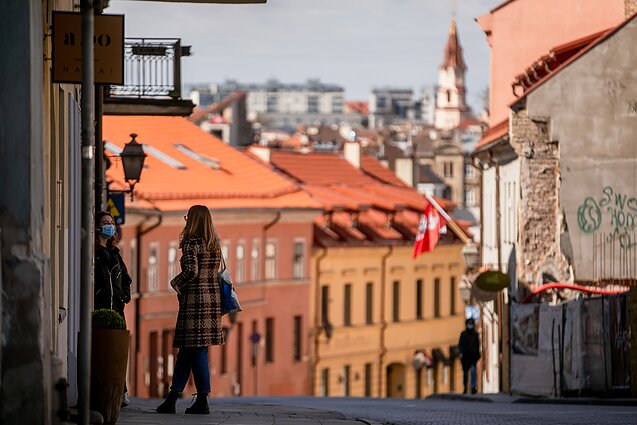 The Lithuanian government decided on Wednesday to proceed with quarantine easing measures.

As of Thursday, facemasks will no longer be mandatory outside populated areas, marketplaces selling non-food items will be allowed to open, and a series of other restrictions will be lifted as part of the government’s quarantine-easing plan.

Flights to resume, exit restrictions to be lifted

Flights will be allowed to resume from April 30, the government decided on Wednesday.

The country banned air travel in early April, only allowing flights with special permissions from the foreign and transport ministries. At the moment, people are not allowed to leave the country, unless they live or work abroad.

After April 30, flights will be allowed to resume to destinations approved by the government. Restrictions on people leaving the country will also be lifted from May 4.

"That will in fact allow people to leave Lithuania without any restrictions. But I would like to underline that the rules for arrivals remain unchanged, including the self-isolation and other regulations," Health Minister Aurelijus Veryga said.

Wizz Air has already announced that Vilnius–London flights will resume on May 12, and to Milan and Paris on May 7.

Lithuanian Airports, the company that manages the country's three international airports, previously suggested that Frankfurt, Copenhagen and Warsaw were likely to be the first destinations to be made accessible from Vilnius.

Restrictions will also be lifted on non-food marketplaces and facemasks. Planned health services will be resumed, and professional athletes will be allowed to train in indoor facilities.

The government has also decided to allow group outdoor activities as of this week, as long as organisers can ensure a space of 10 square metres per person.

While people will still be required to wear facemasks in public, it will no longer be mandatory in open countryside where there are no other people within 20 metres. 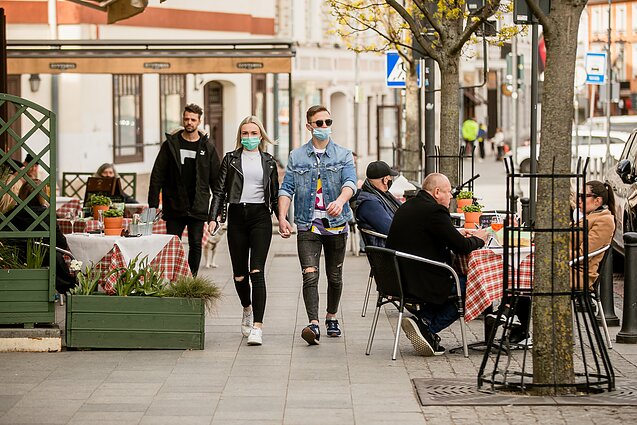 Read more: Outdoor cafes are reopening. Here's what you need to know

Also, masks will not be required in a car when the driver is accompanied by family members.

Up until now, nose and mouth coverings were mandatory for people in all public places, excluding when eating or drinking in outdoor bars, cafes and restaurants.

CORRECTION: The government has rejected proposals to allow small outdoor events. The previous version of this article also incorrectly stated that flights will be allowed to resume on May 10. The correct date is April 30. 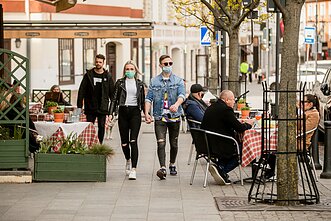 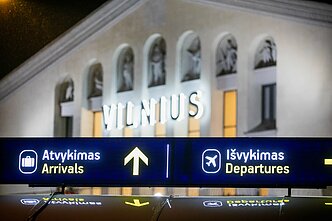