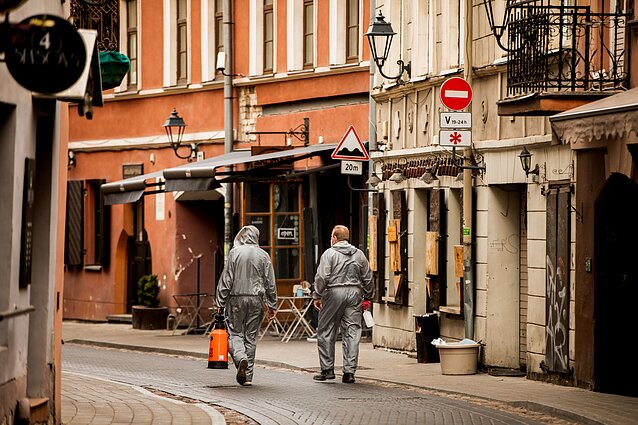 The coronavirus quarantine is costing Lithuania's social security system 2 million euros a day, while unemployment grew by about 14,500 since the coronavirus measures began a month and a half ago, according to the country's social insurance fund SoDra.

The quarantine also saw 15 percent more people living on income below the minimum wage, according to Julita Varanauskienė, the head of SoDra.

Since the start of the quarantine on March 16, the fund has been paying around 2 million euros in benefits a day, according to Varanauskienė.

“Until now, they have mostly been sick leave pay. However, once the quarantine is over and if its effects on the economy are significant, it is likely that unemployment benefits will take over [as the biggest category],” Varanauskienė told reporters on Wednesday.

Since schools and kindergartens were closed, parents have been able to claim sick leave to take care of their children. At the moment, about 60,000 are using the option. 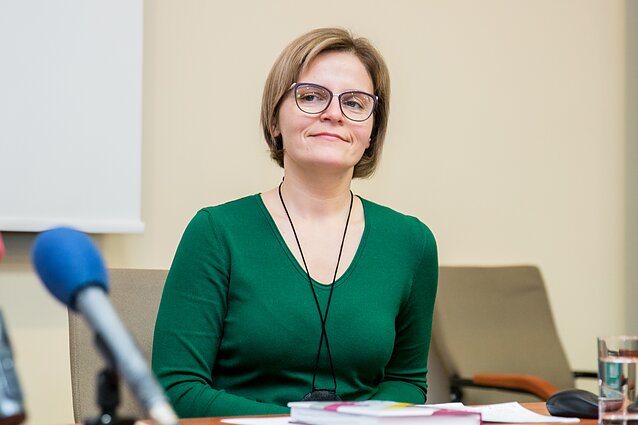 “We expect that sick leave payouts in April will be three times bigger than usual,” she said.

However, more people have been also claiming benefits due to illnesses, especially at the beginning of the crisis, according to her.

Most of the redundancies were reported in catering, tourism and non-food retail, the industries that were most affected by the anti-coronavirus restrictions.

The quarantine has also affected income growth in the country, Varanauskienė said. While in January and February annual income growth stood at nearly 12 percent, it halved in March.

The number of people living on income below the minimum wage has grown 15 percent, according to Varanauskienė, and returned to the levels observed in 2017. 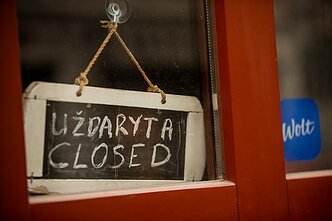 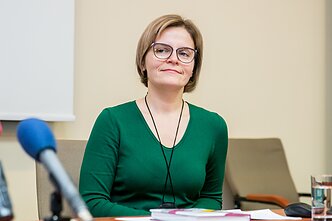 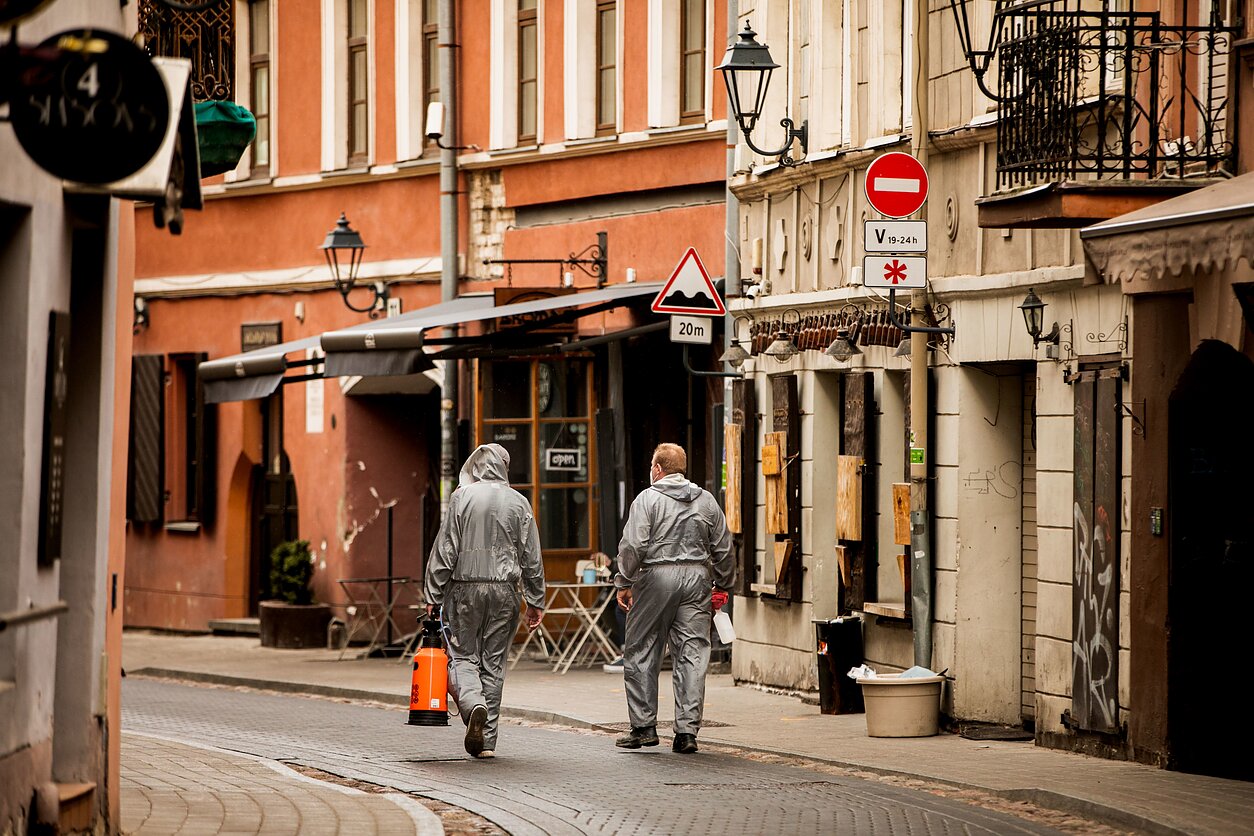 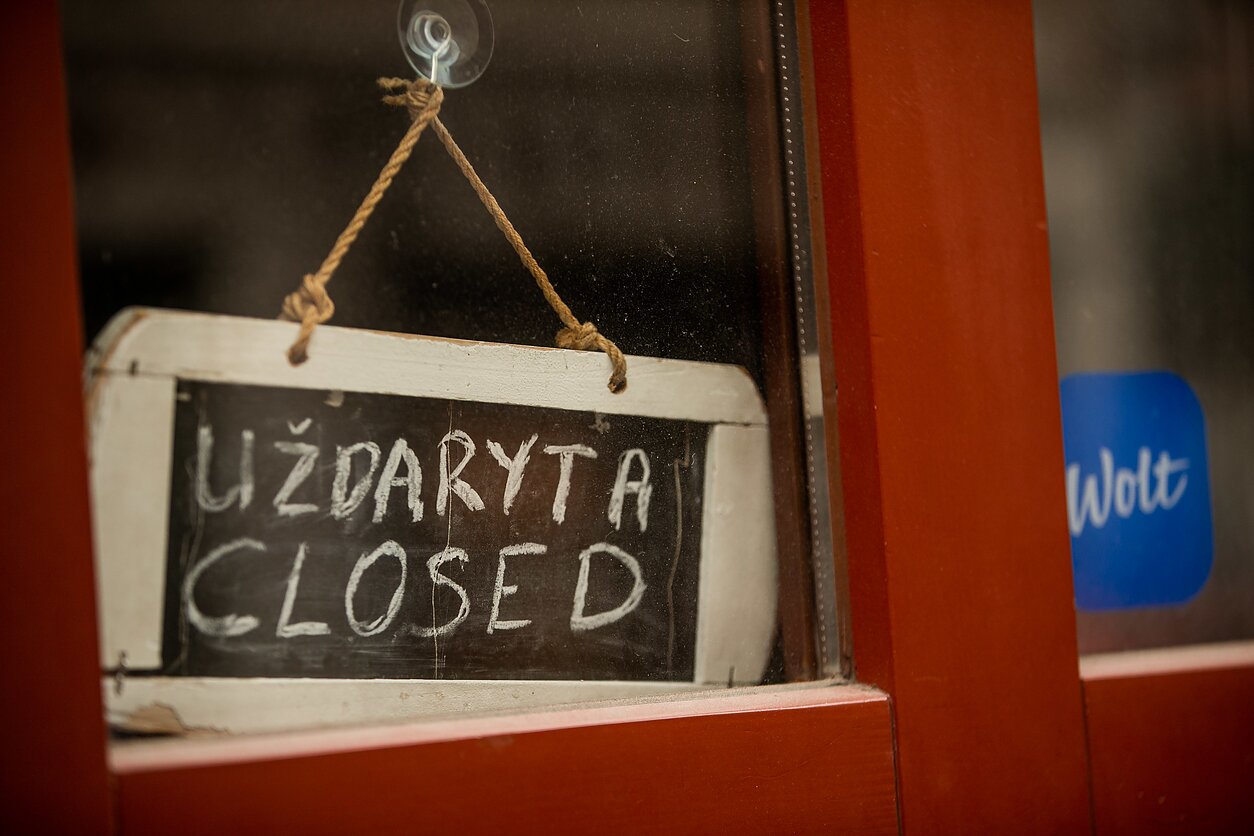 Sign on a closed cafe in Vilnius
2 / 3E. Blaževič/LRT 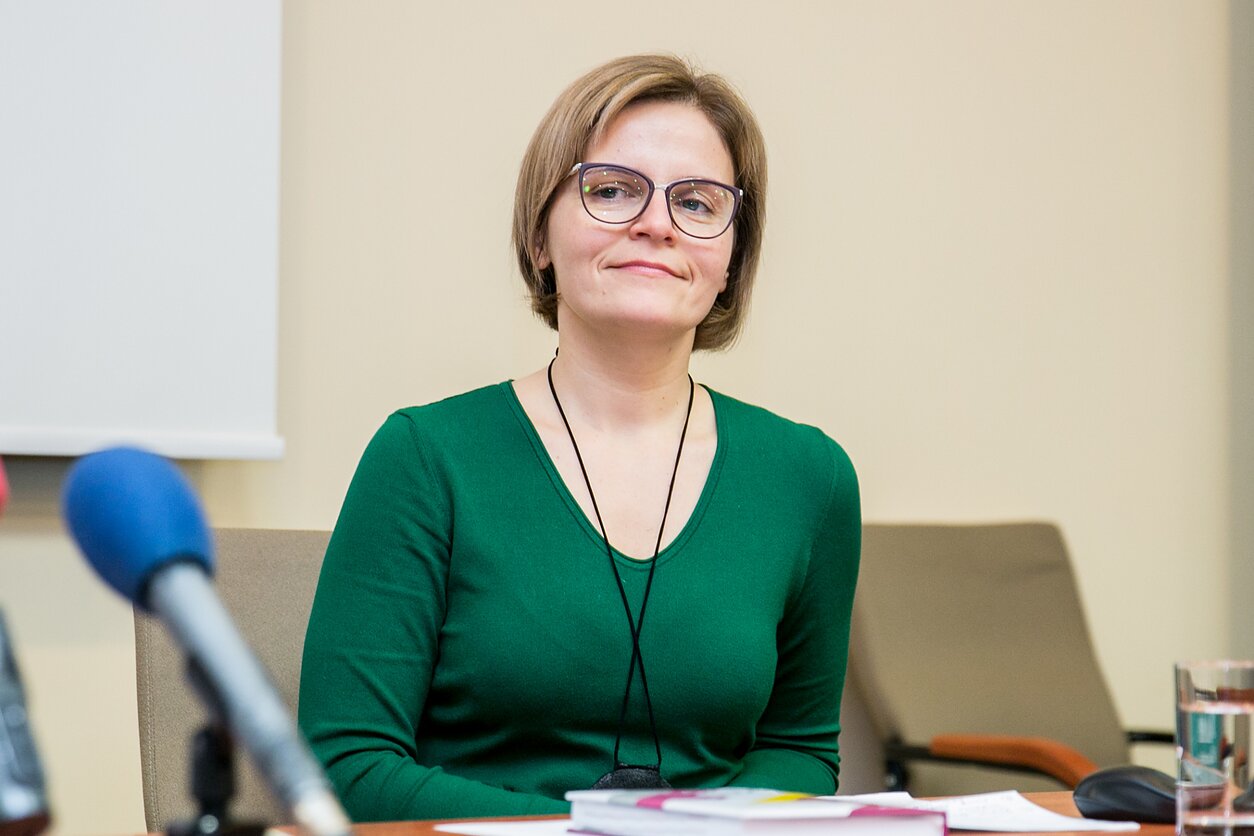