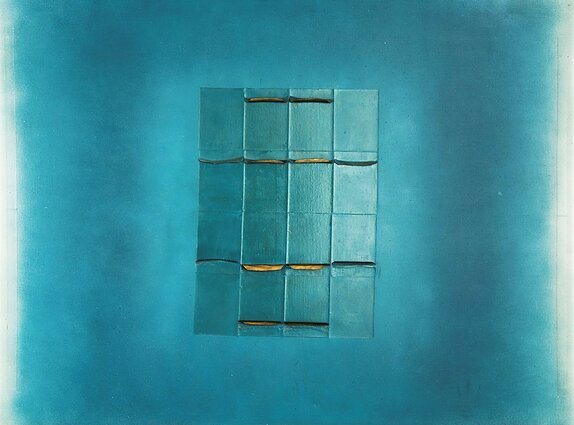 Kazimiera Zimblytė joined the ranks of Lithuania's most important artists only after Independence. In the Soviet era, she refused to follow official requirements for art.

Since the 1960s, she was creating abstract art that the Soviet regime considered ideologically suspect. State-run exhibition halls were closed to abstract painters.

These were bold and novel experiments. She used thick paint and uneven canvass to engage the viewer's sense.

Experiences of nature in her hometown, such as gentle greenish fog, golden shades of autumn meadows or blindingly white snow, made way into her colour palette.

Abstraction can seem completely opaque or, on the contrary, open up multiple meanings.

Zimblytė strives to return to the basics: nature, being and matter.

Her choice to resist the official demands of the time led to moments of rejection, loneliness and personal failure. These painful experiences may have been conveyed in her somber or melancholic colours, torn materials, cut and stitched-up canvases. 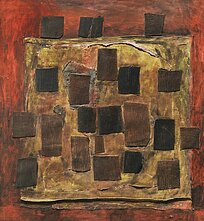 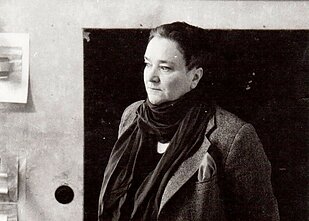 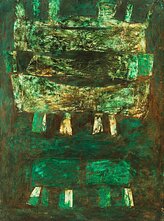 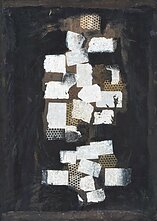 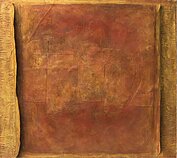 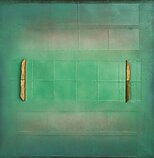