No flights from Vilnius at least until mid-May – PM 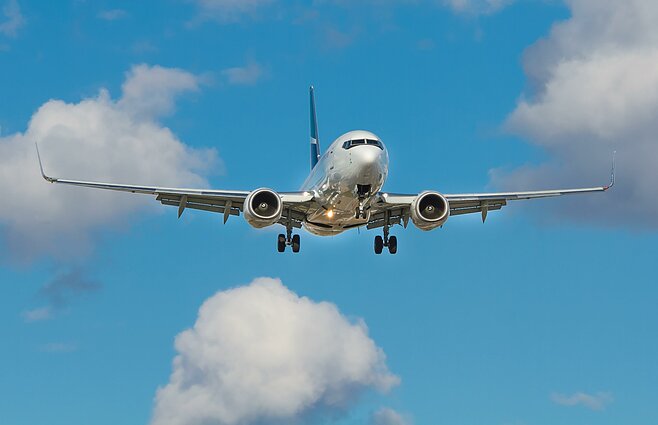 Air travel from Lithuania will not resume before at least mid-May, according to the country's Prime Minister Saulius Skvernelis.

May 10–15 is the earliest when Lithuanian airports may start operating international flights again, he told reporters on Tuesday.

“The government will consider how to restore flights from Vilnius Airport, but not at the moment,” the prime minister said.

Lithuania banned passenger flights to and from the country in early April as part of its anti-coronavirus measures. The government has also extended control over EU internal borders until May 11.

According to Skvernelis, even when Lithuania reopens its borders, restrictions on traveling to some destinations may remain in place.

“[Travel will not resume] from those countries that have not introduced quarantine lockdowns or are hotspots of the virus,” Skvernelis said. 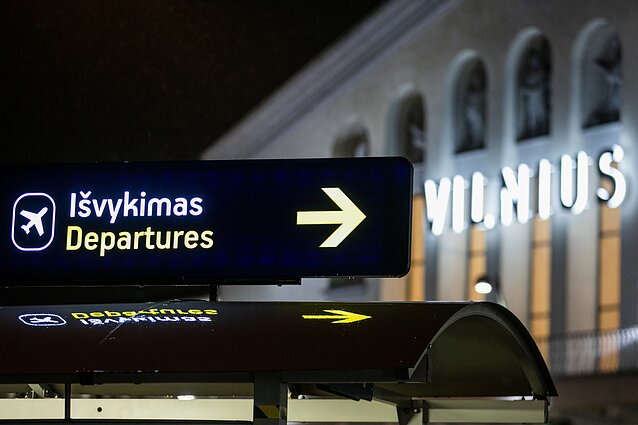 Meanwhile Lithuanian migrant workers who are currently staying in the country, but may want to return to their places of employment abroad, should look for alternative routes and travel via Latvia, Estonia or Germany, the prime minister said.

Lithuania's Transport Minister Jaroslav Narkevič said that the first destinations to be accessible by air from Lithuania would likely be in Latvia, Germany and Poland.

He added that Lufthansa had already informed the Lithuanian government about plans to reopen flights from and to Vilnius Airport.

“Lufhansa has approached us semi-officially, suggesting that they are ready to renew flights to Lithuania,” Narkevič said.

Lithuanian Airports, the company that manages the country's three international airports, previously suggested that Frankfurt, Copenhagen and Warsaw were likely to be the first destinations to be made accessible from Vilnius.

Meanwhile, Lithuanian tour operators say that Air Baltic plans to resume some flights on May 13, with the first one to be operated from Riga to Vilnius. The Latvian airline is already selling tickets for the flight.

Hungary's low-cost airline Wizz Air is also selling tickets for flights from Vilnius to London starting from May 13, and for flights to Milan, Oslo, Paris and other destinations from May 17. 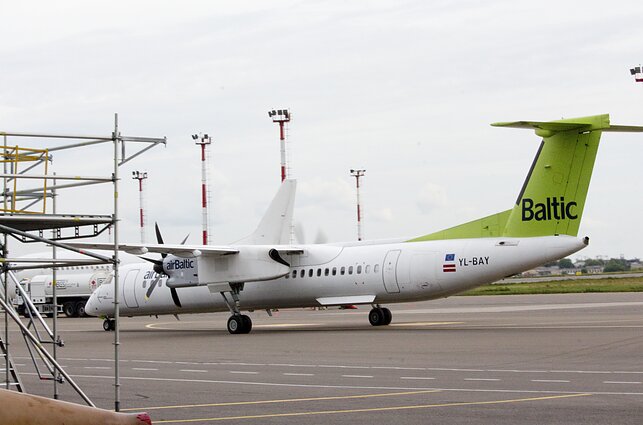 Ryanair CEO Michael O'Leary has told the Financial Times recently that the Irish budget carrier expects to run about 40 percent of its flights if air travel is resumed in Europe in July. It plans to increase capacity to 60 percent in August and up to 80 percent in September.

He said, however, that the airline would not resume flights if there were some social distancing requirements, such as having to leave middle seats empty.

BPC Travel has announced that a flight from Vilnius to London is planned for May 2, but passengers must prove they have a place of residence or a contract to work in England. 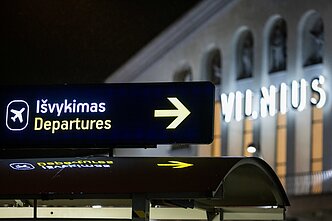 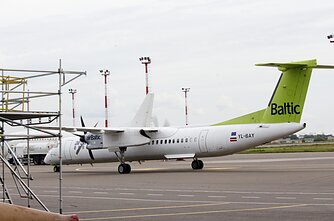