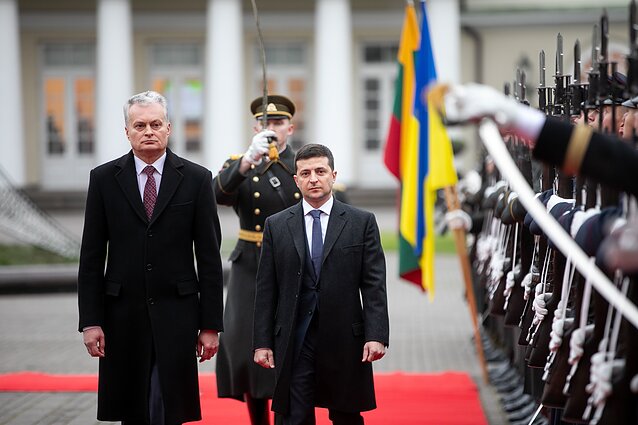 "My goal is to establish contacts with all six countries to find out their motivation on this path, what reforms are ongoing and what ambitions those countries are pursuing," said Nausėda after his phone call with Azerbaijan's President Ilham Aliyev.

The Lithuanian president already held calls with his Belarusian, Moldovan, and Ukrainian counterparts.

Nausėda told Aliyev “that Lithuania was prepared to inspire or even instill new life to the Eastern Partnership programme and moderate the discussion, [...] in particular by sharing [Lithuania’s] integration experience with [...] the countries seeking European integration,” the president's office said on Monday.

"The president emphasised that ambitious results hopefully summed up in a declaration were expected, therefore motivation of the Eastern Partnership countries to achieve the European integration goals was highly important," the press release said. 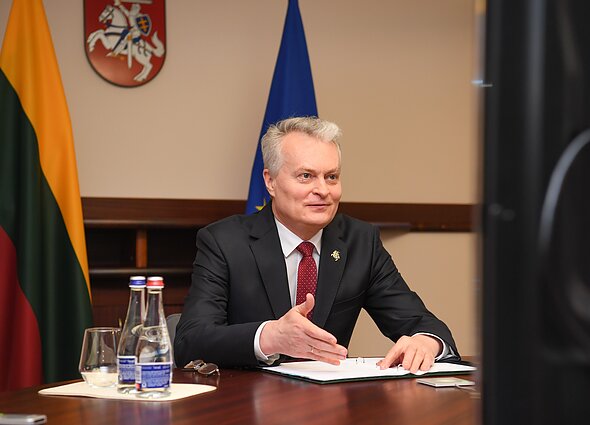 Nausėda held a conference call with Ukrainian President Volodymyr Zelensky on Monday to discuss the Eastern Partnership agenda, the coronavirus crisis, Ukraine's reforms and the situation in the eastern part of the country.

"Expressing strong support for Ukraine’s Euro-Atlantic integration and the ongoing reform process in prosecution and judiciary, banking regulation, and liberalisation of the land market, the president reminded [Zelensky] that Lithuania remained a strong promoter of the Eastern Partnership programme," it said.

"It is necessary to ensure the independence of the Ukrainian authorities and introduce anti-corruption measures," Nausėda said in the press release. "It is very important for citizens, for democracy, for economic growth, as well as for European companies that consider significant investments in Ukraine."

In the conversation, Nausėda underlined "Lithuania's strong position on the safety of the Astravyets nuclear power plant and Lithuania's decision not to buy unsafe electricity from the third countries", and asked Ukraine "to reconsider the issue of non-purchase of electricity" from the Belarusian nuclear plant located 50 kilometres from Vilnius. 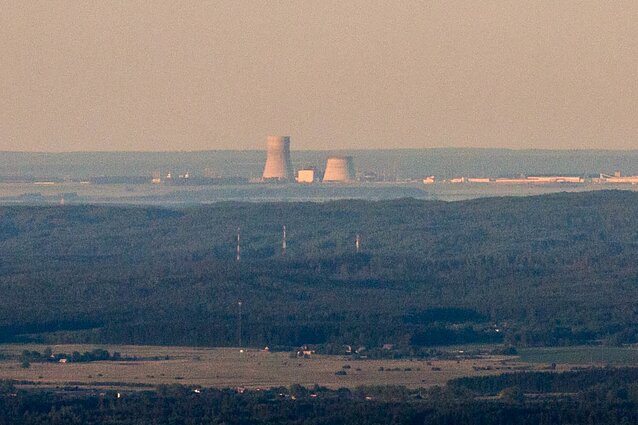 Lithuania insists the Astravyets NPP is being built in breach of international safety regulations. Minsk rejects all criticism.

Nausėda also said he regretted that the coronavirus pandemic had forced the cancellation of his visits to Kyiv and Zaporozhe, which had been scheduled for March, and the postponement of the Ukraine Reform Conference to a later date.

The next EU Eastern Partnership Summit is scheduled for June 18. 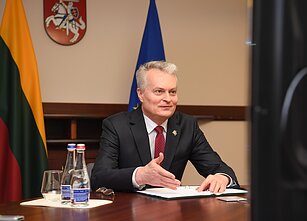