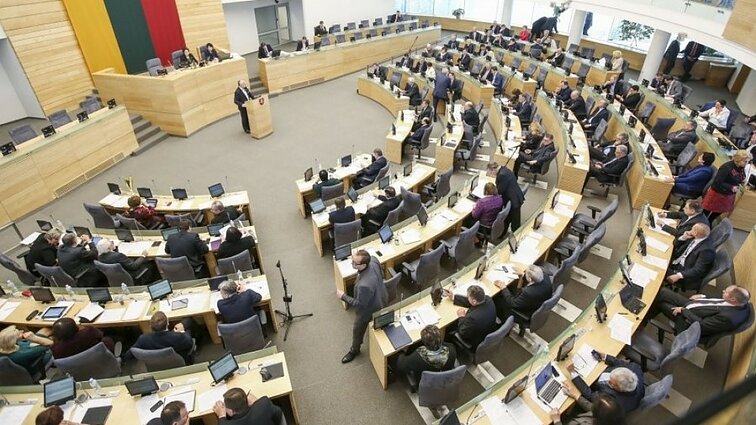 After submission on Thursday, the Lithuanian Parliament approved amendments to the Labour Code and accompanying legislation regulating the new social model.

The draft laws were presented by Social Security and Labour Minister Algimanta Pabedinskienė and supported in a vote by 82 MPs, 16 voted against and 16 abstained.

On behalf of the Liberal Movement political group, MP Gintaras Steponavičius proposed to adopt the new social model under a matter of urgency but the proposal was rejected.

The leader of the Parliament's Opposition, conservative Andrius Kubilius called the procedure "a circus and chaos" and ironically proposed to adopt the new social model with extreme urgency.

Conservative MP Rimantas Jonas Dagys opposed the project altogether and said it included "a couple of masterpieces". "What quality of the code are we talking about? I have never seen such an unqualified and poor document," said Dagys. Speaking about the new social model, the politician emphasised that it proposed to raise retirement age to 67 years.

Meanwhile Prime Minister Algirdas Butkevičius (social democrat) urged not to give in to propaganda of the conservatives who "managed to take away salaries in one night".

Chairwoman of the Parliamentary Committee on Social Affairs and Labour Kristina Miškinienė hoped that the parliament would begin constructive discussions and all sides would be heard.

It is expected that the new social model, which will liberalize the labour market, will help attract additional foreign investment, increase employment and wage growth.

The new social model includes 7 main and 27 accompanying laws related to employment, improvement of regulation of labour relations and sustainability of social insurance.

The project proposes to shorten termination notice periods and reduce severance pay when a worker is laid off. It is hoped this will attract foreign investors and encourage employers to create new jobs. Notice period is to be reduced to a month, if employee has worked more than a year in the company, or two weeks if employment has been less than a year. Severance pay would be reduced to two-month average pay or two-week average pay, respectively.

The new social model will be considered by Parliament's committees. Parliament will return to the issue on 24 November. 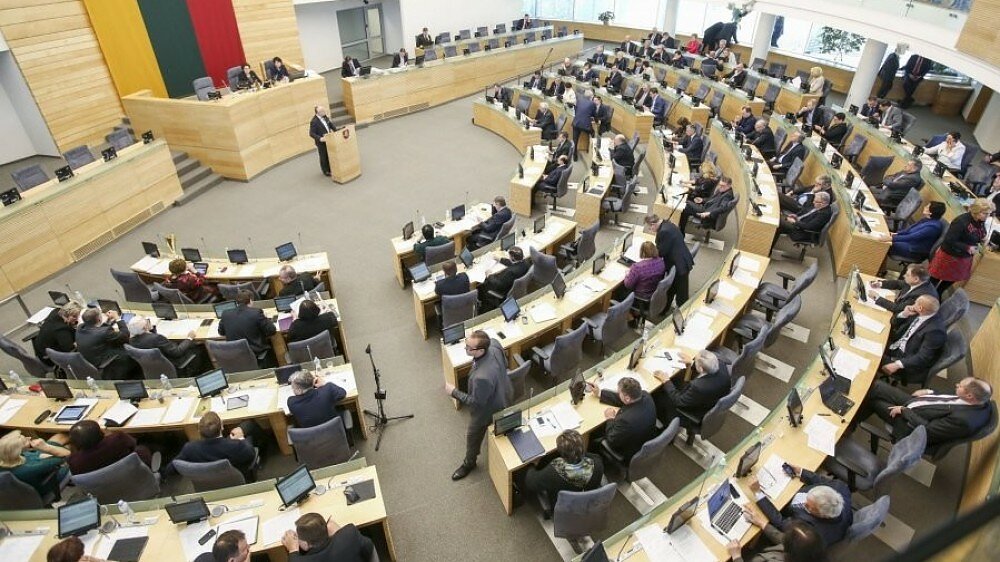