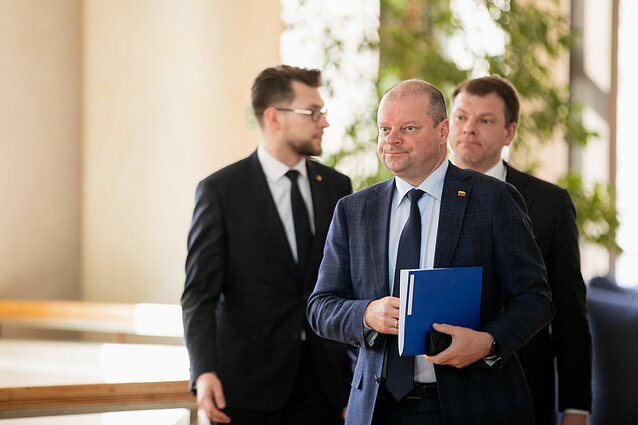 Around 32 million euros have reached Lithuanian businesses out of the previously announced 1.307 billion euros in state aid, according to the Verslo Žinios business daily.

The government is now moving to speed up the process and is lowering requirements to qualify for state support.

The prime minister previously said the delays encountered by Invega, the government agency responsible for directing the state aid to businesses, were due to shortages of human resources.

“We hope the decisions taken on automation will ease the process,” Prime Minister Saulius Skvernelis said on Tuesday.

The government is now “dropping certain criteria” for businesses to qualify for state aid and is increasing the scope of available measures, Skvernelis announced on Thursday.

The country's Economy and Innovation Ministry also said that, starting on Friday, subsidised loans will be increased from 100,000 to 1 million euros. 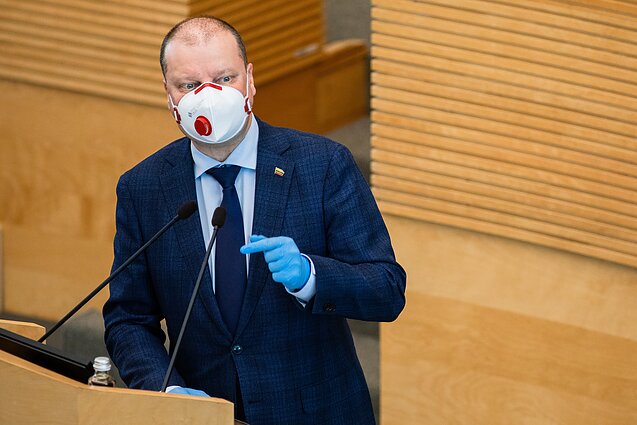 Moreover, the scheme is now open to companies that have lost 30 percent of their turnover, instead of the previous threshold of 60 percent.

Additionally, companies will be able to borrow up to 500,000 euros to cover unpaid bills, five times more than previously announced.

Starting next week, the conditions for businesses to apply for loan holidays will also be simplified. According to data on Thursday, some 48 million euros have already been earmarked for businesses.

‘Something wrong with them’

Pressed on why the promised funds were not reaching businesses sooner, Prime Minister Skvernelis caused a public outcry on Tuesday with his comments that “there must have been something wrong" with companies that went bust in a month.

He clarified his position on Wednesday, saying “it’s strange that some people complain about the lack of state aid, without even applying for it or trying to [...] present [the documents] needed to claim it”.

“If we are talking about the lack of funds, loans, the [subsidies] on interest payments – [the govenrment] is offering subsidised loans or compensation on interest charged,” Skvernelis told reporters on Wednesday.

“Soon there will be rent benefits and plenty of other things,” he added.

“As I said before, the speed [of issuing the support] doesn’t satisfy us, but I hope the turnaround will increase,” said the prime minister. 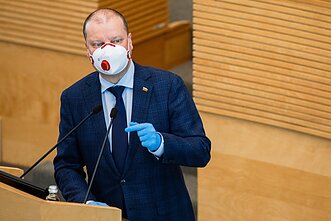 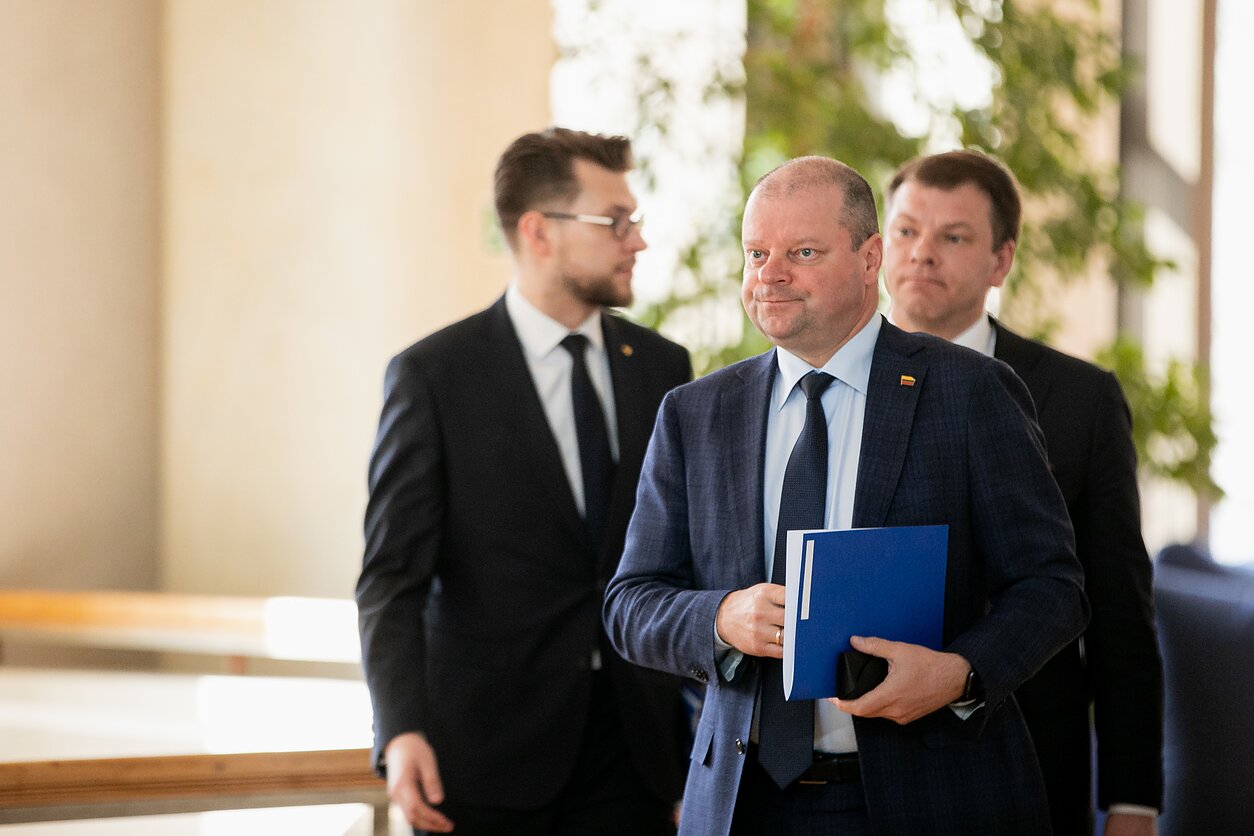