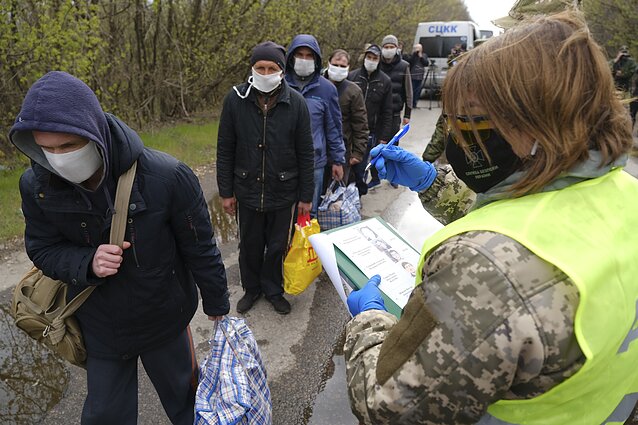 A prisoner exchange between Ukraine and the Russian-backed took place on April 16, 2020 amid the global pandemic. / AP

During a teleconference with his Ukrainian and European counterparts on April 21, Lithuanian Foreign Minister Linas Linkevičius said the global pandemic had not stopped Russia’s ongoing aggression.

“The ceasefire [in Ukraine] is regularly violated. Russian-backed fighters prevent the OSCE Special Monitoring Mission to Ukraine from entering the Donetsk and Luhansk regions under their control,” Linkevičius was quoted in the Lithuanian Foreign Ministry’s press release.

“Therefore, the EU must continue and intensify pressure on Russia until the Minsk agreements are implemented," he said.

Ukraine has been fighting Russian-backed separatists in the country’s east since 2014, when Moscow annexed the Crimean peninsula and started the war in the Donbass. 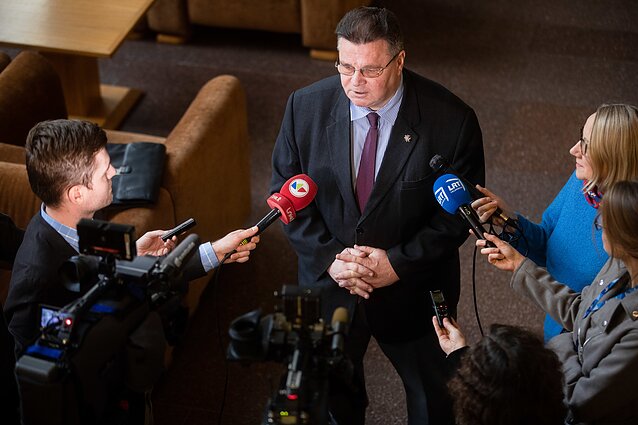 On March 13, UN Secretary-General António Guterres called for a global ceasefire to focus on “the true fight of our lives” against the pandemic.

The Guardian reported on April 19 that only the US and Russia were blocking efforts to win binding UN security council backing for a global ceasefire.

The call for a universal truce is backed by dozens of countries, including Britain, France and Germany, as well as human rights groups, charities and the pope, according to the Guardian.

On Wednesday, AP reported that the UN Security Council began work on a draft resolution co-authored by Tunisia and France urging "enhanced coordination and a general cessation of hostilities".

The draft document calls for "all parties to armed conflicts to engage immediately in a durable humanitarian pause for at least 30 consecutive days". 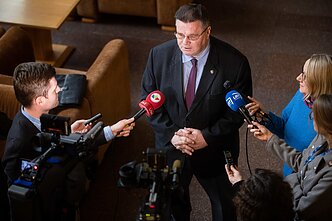