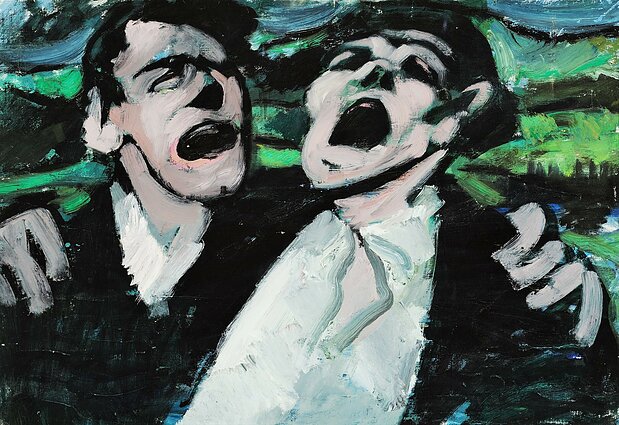 The 1950s Thaw period in the USSR opened ways for artists to explore new subjects, personal styles and expressions. Vincentas Gečas was one of the most prominent artists of this period.

It was a time of rapid industrialisation, with Nikita Khrushchev having promised better living standards for all.

Gečas finished one of his well-known paintings, Shop Window, in 1960. In it, a couple of passers-by are staring with mistrust at a shop window, a symbol of the promised new era.

The choice of subject allows the artist to accurately convey the instability of the time. The painting's novelty lies in its unusual composition, expressive colours and photographic quality.

Gečas' life was as contradictory as the period itself. He strove to improve living standards for artists, but spoke out against too much creative freedom.

He was a long-time rector of Vilnius Art Institute and had secured the Soviet authorities' recognition with his expressive thematic paintings.

In his works, Vincentas Gečas comes across as an observer of his times, with colour giving power to his painting. 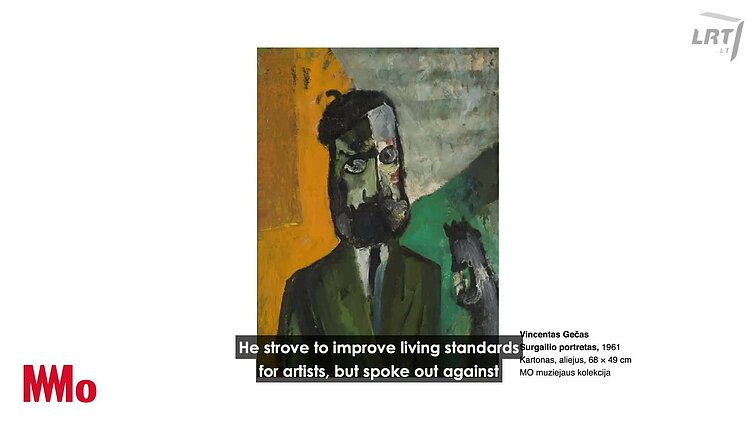 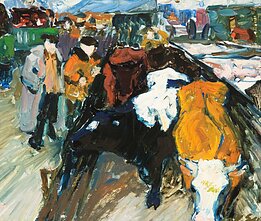 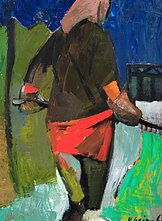 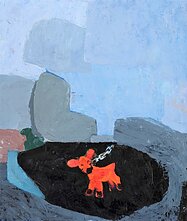 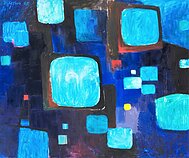 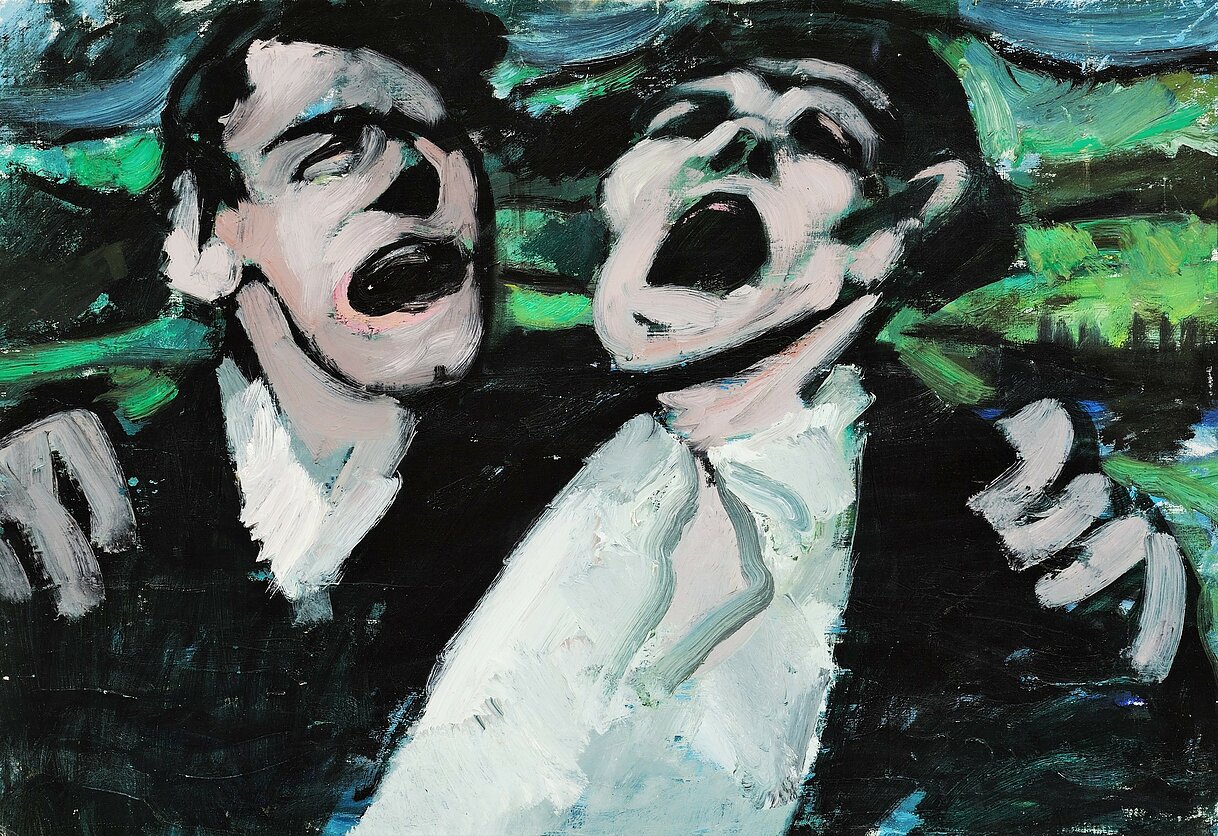 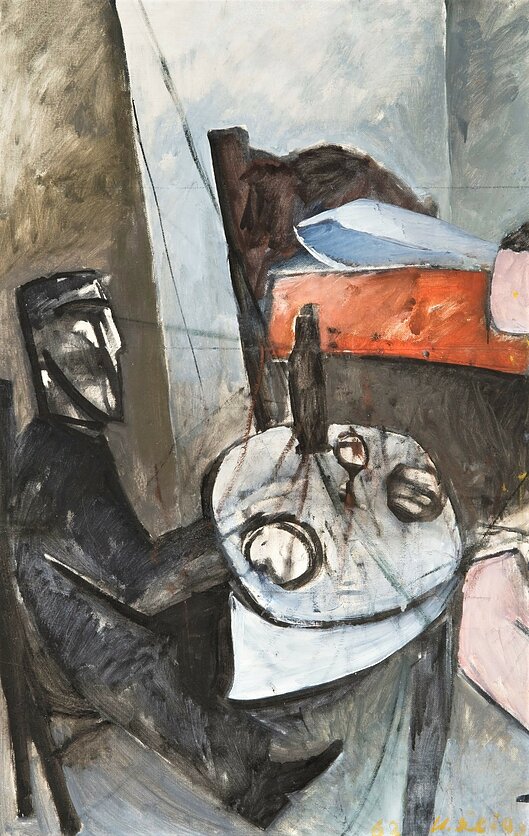 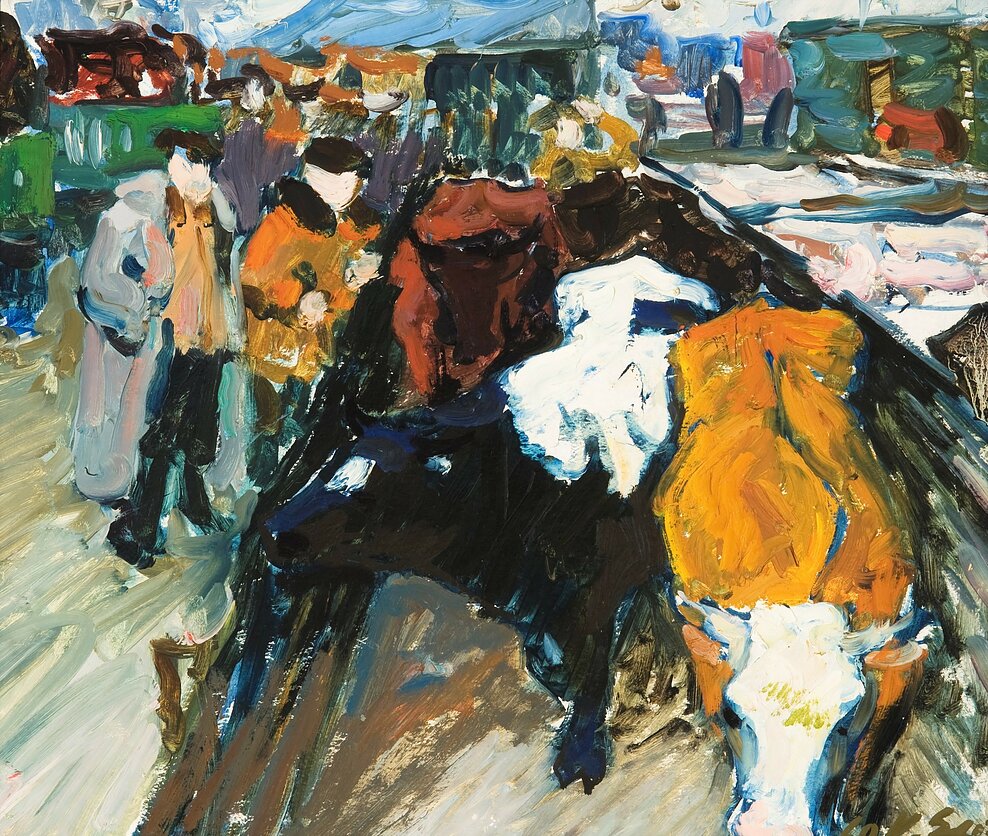 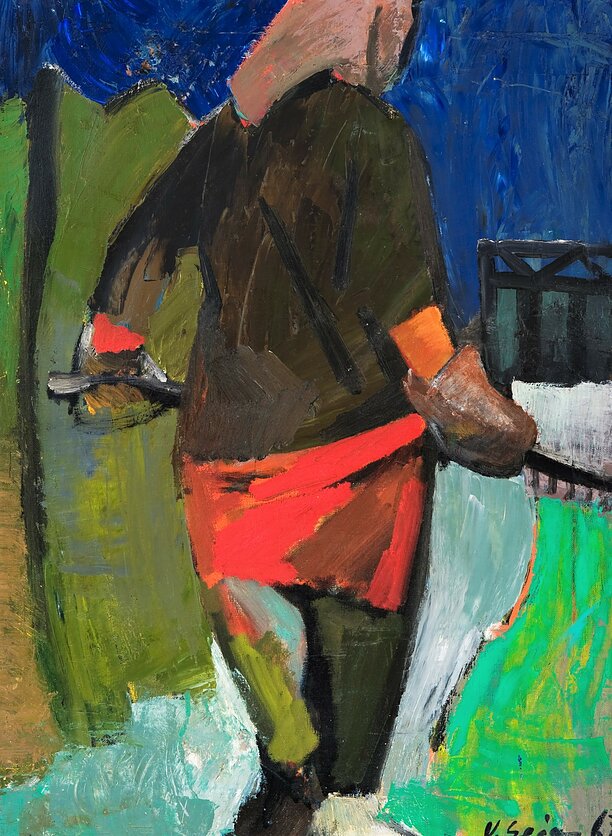 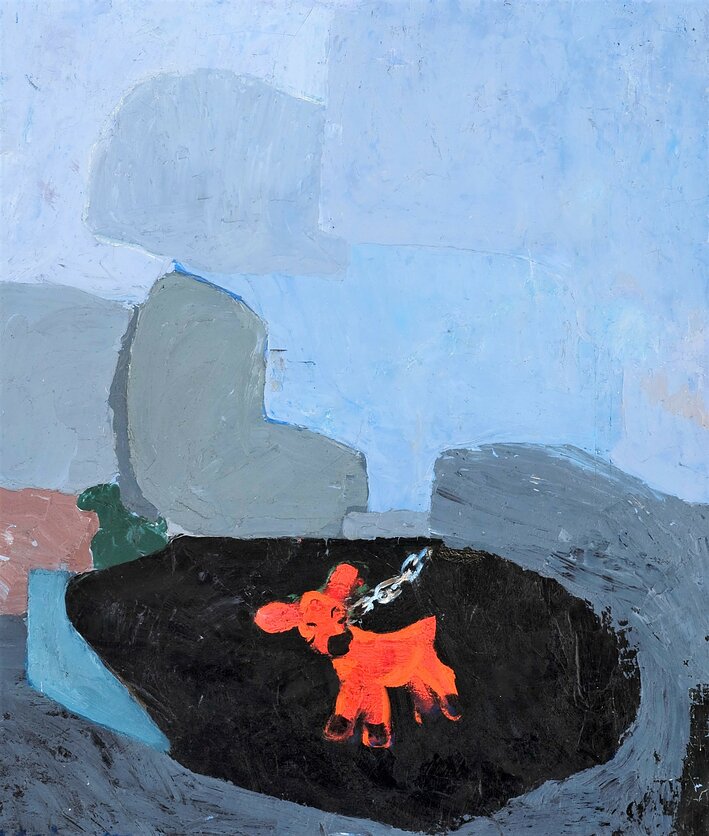 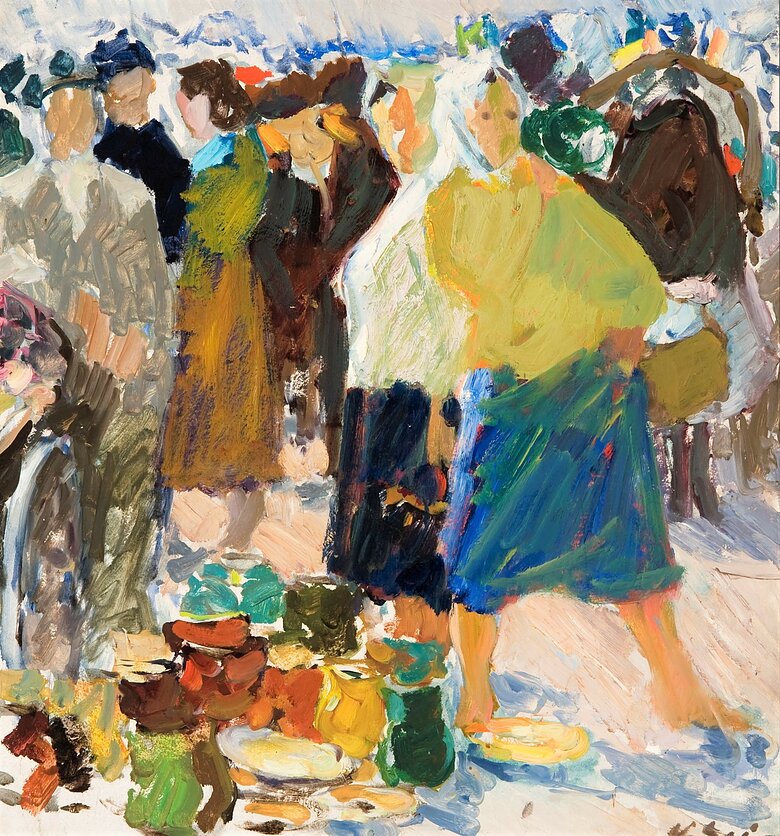 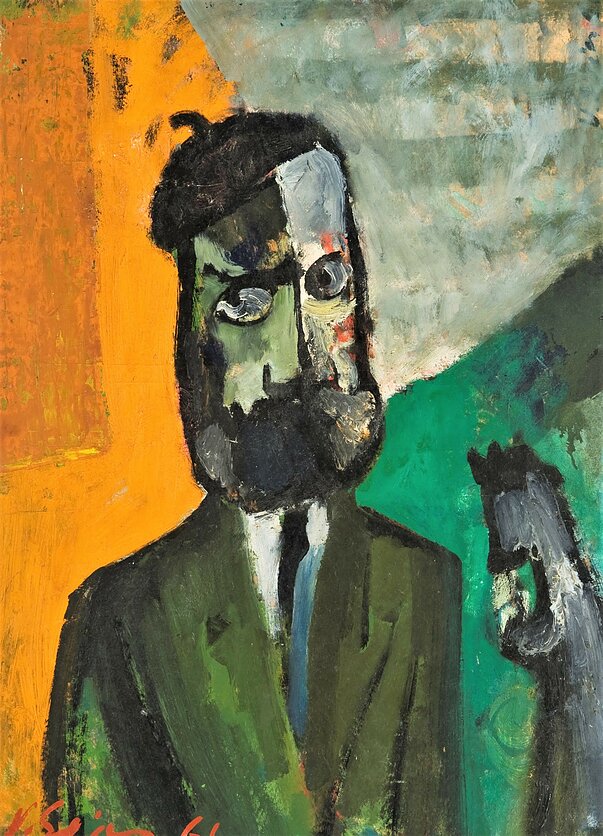 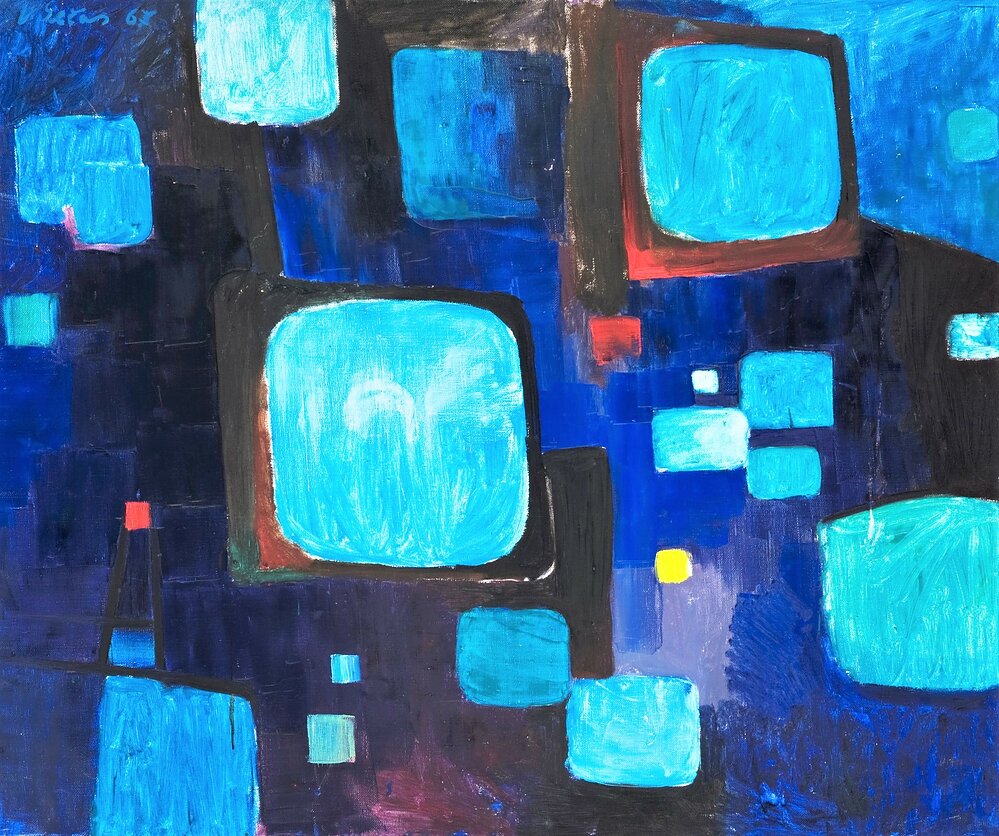 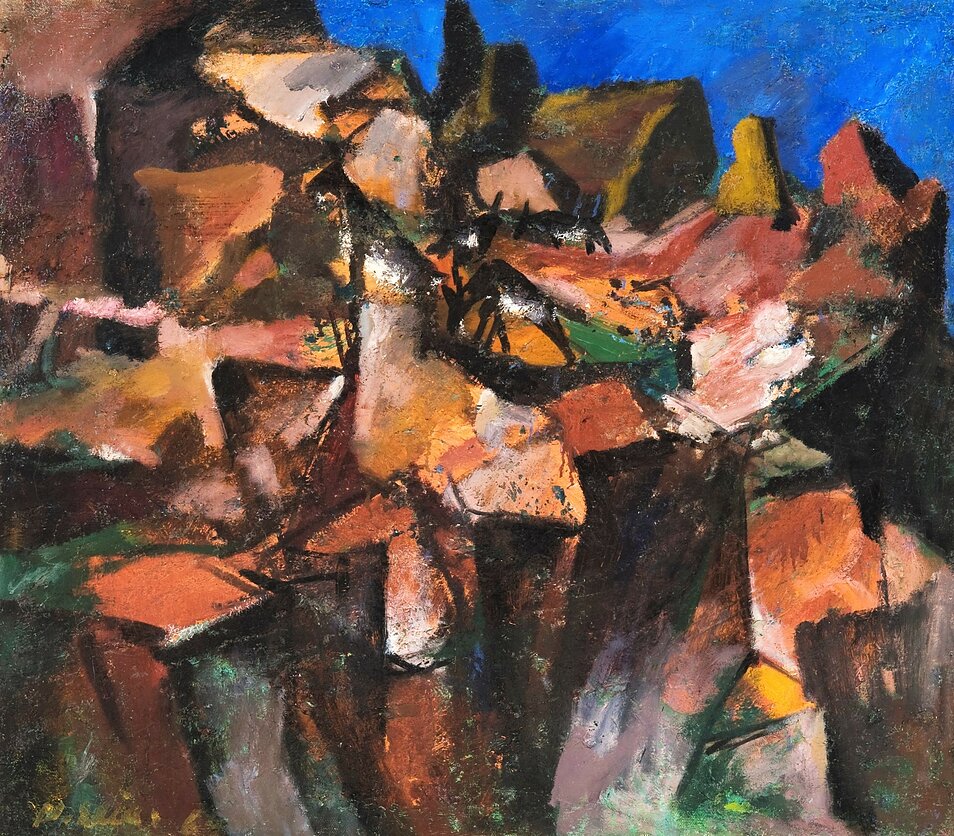 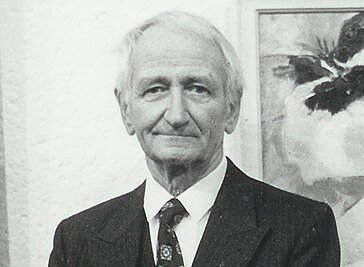