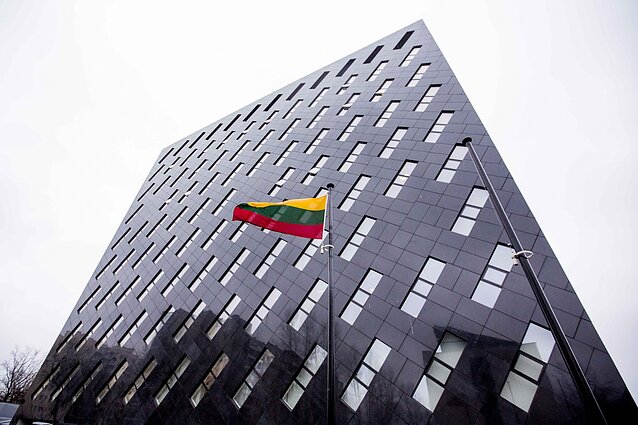 Lithuanian prosecutors have ended their bribery investigation into Alstom, a French engineering group, due to a lack of evidence.

The court ordered Alstom to pay 18 million British pounds in fines and compensate almost 11 million pounds in damage to the Lithuanian government, according to a previous LRT Investigation Team report.

However, the investigation to find who received the bribes reached a dead-end. The Prosecutor General's Office said on Monday that the bribery investigation had been terminated due to insufficient evidence.

As part of the probe, suspicions were brought against one person, it said in a press release, and several others were questioned as special witnesses. 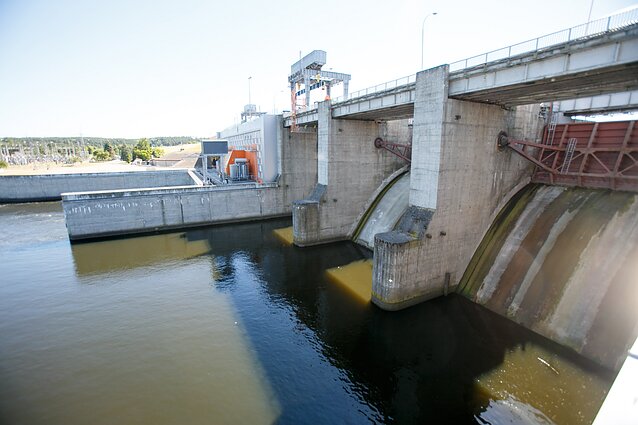 Investigators in Lithuania suspected that bribes were paid between 2004 and 2009 to win public procurement contracts related to a construction project at the Elektrėnai power station and upgrades at the Kaunas water power plant.

According to information available to BNS, the suspect was Rymantas Juozaitis, a former CEO of the state-owned energy company Lietuvos Energija (Lithuanian Energy). 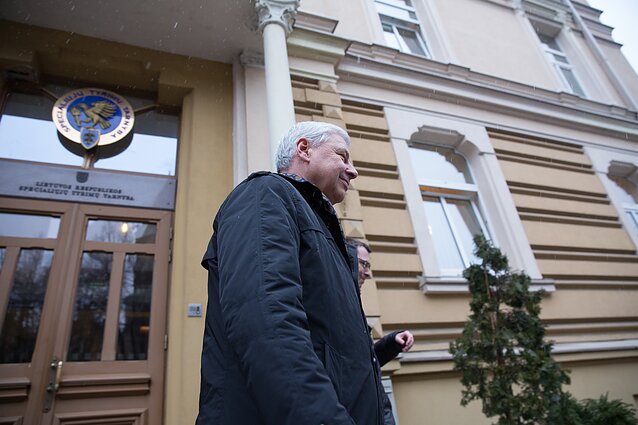 The investigation failed to produce sufficient evidence to prove that the suspect was guilty of bribery and to bring suspicions against other individuals, the prosecutors said in the press release.

The Prosecutor General's Office said the statute of limitations on all alleged criminal acts under the investigation had expired, except for one episode involving an alleged bribery of the then economy minister.

According to the prosecutors, the investigation collected "certain" evidence pointing to possible corruption and bribery, but it was insufficient to prove "the guilt of the suspect or other potential suspects".

Juozaitis said on Monday that he had not committed any crime, but had been slandered by Pranciškus Jurgutis, a businessman.

"It was a difficult case. Like I said from the very beginning, I was slandered by a person who took advantage of the situation to take revenge after getting himself involved in that case," he told BNS.

"As the CEO, I was not responsible for this project, nor suspicions were raised against Lietuvos Energija," Juozaitis said.

"Law enforcement did a great job, because there was a lot of information that needed to be checked. And that person wrote false letters to England, and, based on that, these things were done," he added. 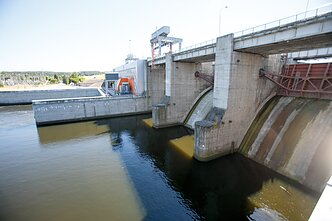 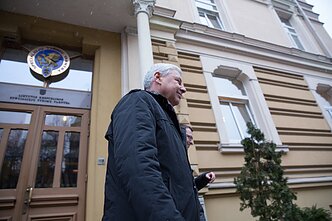