We could have been prepared for this pandemic – opinion 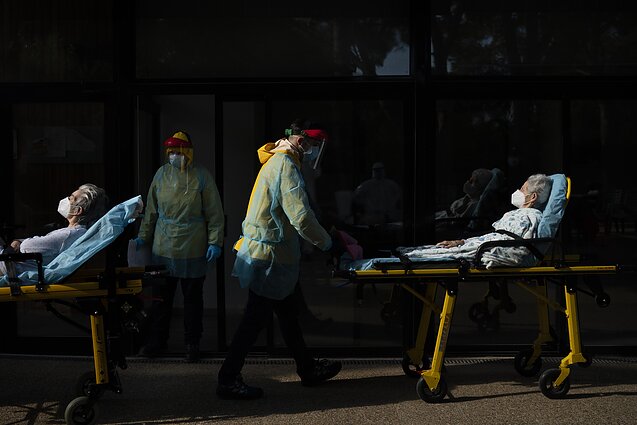 At the height of the Cold War, European countries used to be prepared for health emergencies. Now, they have ignored lessons of history at their own peril, writes Professor Robert van Voren from Vytautas Magnus University.

In the early 1990s, when the Soviet Union had just disappeared from the face of the Earth and the threat from 'the East' had evaporated, the Dutch Ministry of Health contacted the non-governmental organisation I was in charge of with an offer to donate medical supplies.

Read more: How did we get here? Covid-19, climate crisis and the sixth mass extinction – opinion

We were just starting our effort to help rebuild and reform mental healthcare systems in former Soviet countries and any help was welcome. I was invited to a huge storage facility in the Dutch countryside full of wooden creates. These were the so-called MIBO mobile hospital units that could be deployed in case of a Soviet attack.

We were given 90 of these units, in total 3,000 cubic meters of medical supplies, that we managed to ship to Ukraine with Ilyushin-76 cargo planes of the Ukrainian Air Force. 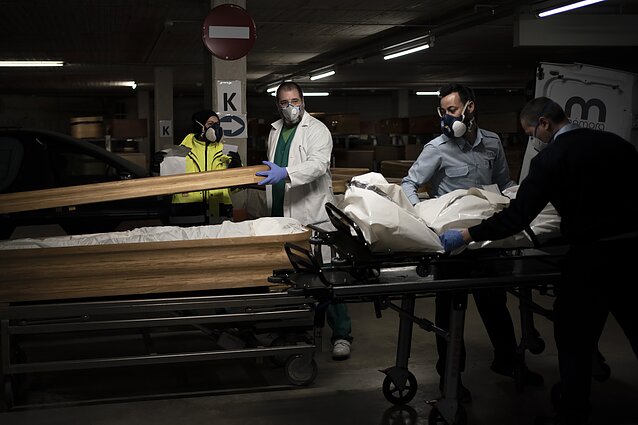 The 90 units were only a very small part of the entire stock that was kept across the country and I have no doubt that similar stashes could be found in other NATO countries. The Netherlands was prepared for a war with the Soviet Union and knew that if one was to break out, the healthcare services at regular capacity would never be able to deal with a deluge of patients.

There is a history of countries preparing for what we all hoped we could avoid: war. These supplies were mandated by politicians with long-term vision who believed that being prepared was a necessary part of a government’s duty to protects its population.

For many, the coronavirus epidemic came from nowhere and so a lot of people do not take it seriously, continue with their usual lifestyle, refuse to adhere to physical distancing (not social distancing) rules and feel the urge to go against the grain.

There is always a slice of the population who will behave this way, but in this case they have two additional reasons.

First, many people have lost trust in the authorities, who seem to be disconnected from reality “on the ground” and only interested in collecting votes. Second, they feel the disaster fell from the blue without much warning. 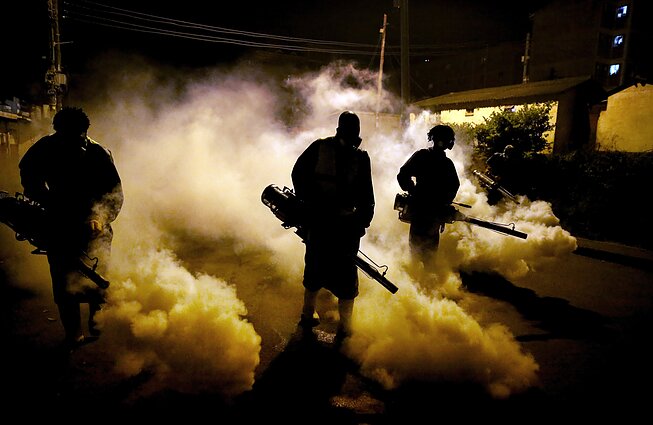 In fact, there were ample warnings, and it was the task of politicians to listen to them and turn them into policy. This century has already seen several viruses, one more lethal than the other.

We were still dealing with the aftermath of the HIV/AIDS epidemic when we were confronted by SARS in 2003, followed by MERS in 2013 and, in between, the devastating Ebola disaster that ravaged parts of Africa. However, these viruses hit mostly South-East Asia and Africa, but bypassed the affluent West.

It is a bit like the Vietnam War. In the mid-1960s, the American people in far out places like Oklahoma or South Dakota started seeing live images from the war for the first time and suddenly realised that their sons could be sent to that horror and never come back. It gave a huge impetus to the anti-war movement and forced the US government to terminate the slaughter in Indochina.

Africa is far away and the truth is that, despite globalisation, we are not very much concerned when thousands of Africans die – we become frantic when a disaster strikes us in the West. Then action is suddenly imperative.

We had been warned multiple times. Not only by these previous outbreaks, but also by experts such as Laurie Garrett who, back in 1996, warned in her book The Coming Plague – Newly Emerging Diseases in a World Out of Balance that we would be confronted with viruses such as Covid-19 and that we should prepare ourselves. 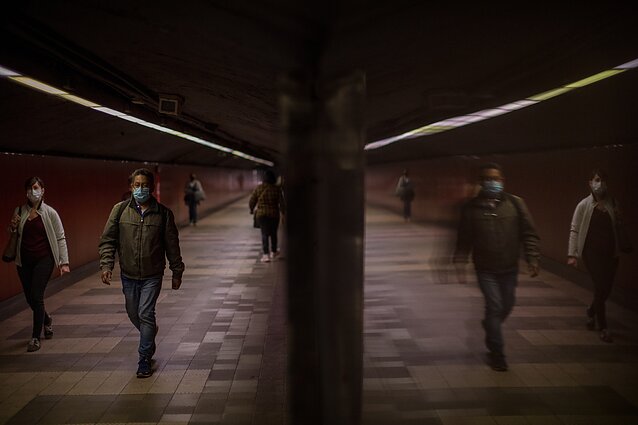 More recently, Bill Gates issued the same warning, but politicians preferred not to listen and most continued their short-term populist policies until it was too late.

We are now worried about our healthcare systems collapsing, but forget that healthcare has always been a bastard in the family and has been structurally underfinanced.

In many Eastern European countries, parts of the old socialised systems were dismantled, but never replaced by anything new. This is going to wreak havoc in many of these countries.

The worst off is mental healthcare which in many countries – Western and Eastern Europe alike – was completely overburdened and will now face a huge influx of people with anxieties, depression, suicidal thoughts and other problems.

Whenever we come out of this crisis, we will see it to have been a very costly war, both in terms of economy and – which is much worse – human lives. It could have been prevented, or at least mitigated, if we had learned from history.

That, however, seems an eternal problem for the human kind, but maybe this time there will be real statesmen who understand that Covid-19 was a final call and that being prepared for the future is the only sensible solution.

Professor Robert van Voren is the director of the Andrei Sakharov Research Centre for Democratic Development at Vytautas Magnus University. The centre focusing on issues of human and civil rights, and conducts research into the politics in Central and Eastern European countries. Andrei Sakharov was a critic of the Soviet regime, and eventually became the symbol of the struggle for fundamental human rights. 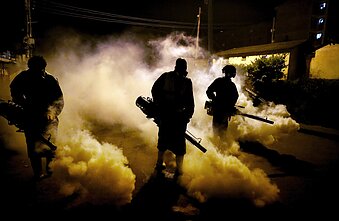 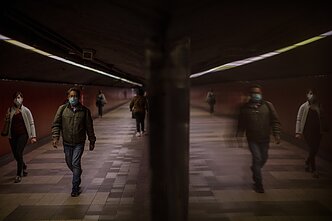 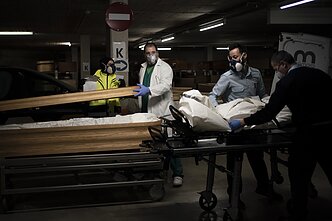